The Wolf of Wall Street explains the benefits of bitcoin regulation 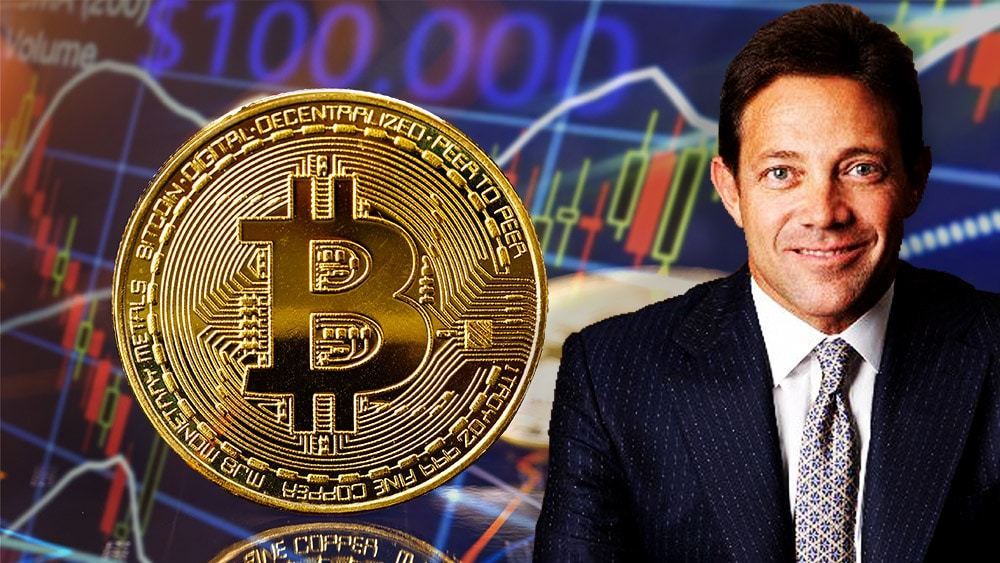 Former US broker Jordan Belfort, better known as "The Wolf of Wall Street", said in an interview with Coindesk that extensive regulation would not hurt the cryptocurrency market.

In his view, the arrival of regulators in the market confirms its growth.

"The sooner regulation comes to the market, the better it will be for bitcoin, Stablecoin and everything else," Belfort said. 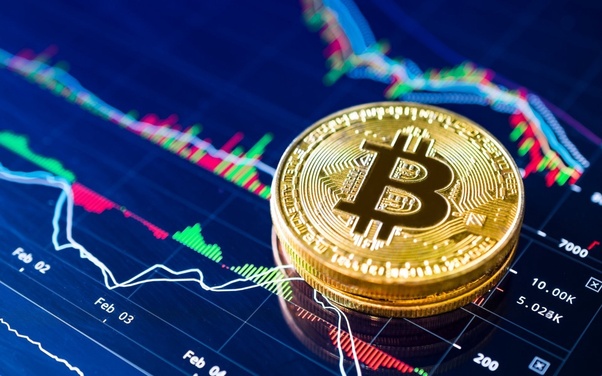 He added that regulations will increase the attractiveness of digital assets for institutional investors, as well as allow bitcoin to become a legal means of savings.

Recall that in 2017, Jordan Belfort claimed that regulators would destroy cryptocurrencies because they considered them a convenient vehicle for money laundering.

In February 2018, the ex-broker called bitcoin "a perfect tool for manipulation" and said it would inevitably fall.

In spring 2021, Belfort admitted he was wrong about digital gold and predicted its price would rise to $100,000.

Read our guide to the top wallets for storing, sending and receiving Monero. · Monero GUI wallet. The first wallet worth considering is Monero's.