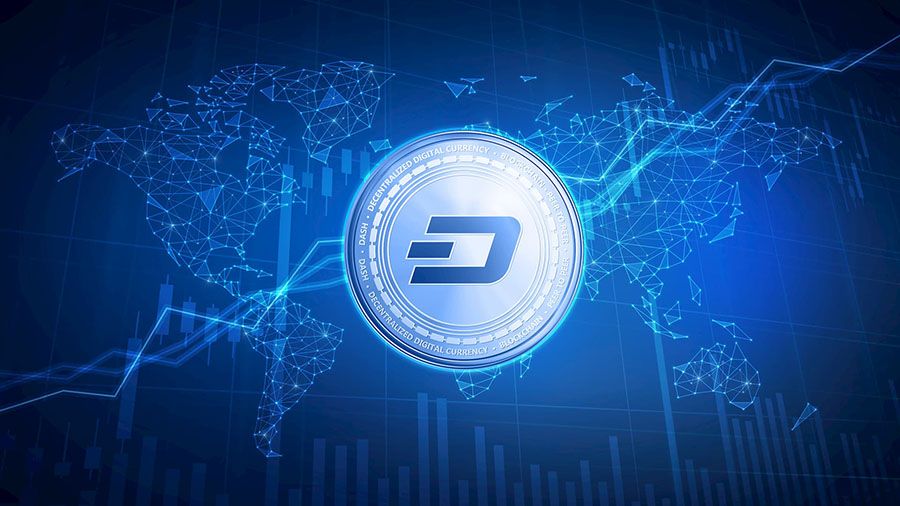 Dash Core Group developers have launched DashDirect, a consumer payment app that allows DASH cryptocurrency to be used to pay for merchants' goods and services in the US.

We are proud to announce the launch of DashDirect, an instant-savings retail app that allows #Dash to be spent at a variety of national chains with over 155,000 merchant in-store locations and more than 125 online retailers within the United States.

The app was developed jointly by fintech company CrayPay and the Dash Core Group. The project was funded by the Dash Investment Foundation, which is focused on developing the peer-to-peer payment platform ecosystem.

According to the press release, more than 155,000 merchants and 125 online shops in the US accept DashDirect as a means of payment. The app can save up to 12% on purchases through discounts provided by the project's partners.

The latter include retailers Best Buy, GameStop, Home Depot and other merchants. 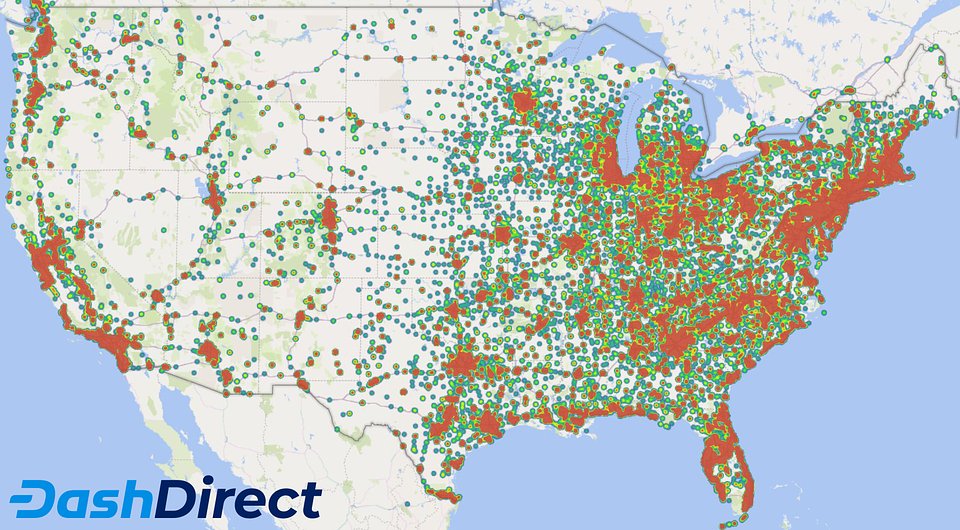 The company believes that the launch of the app promotes acceptance of cryptocurrency among average consumers, as "one now has a real reason to actually use digital assets". At the time of writing, it is available exclusively in the US, but the product plans to roll out to new markets in the future.

The developers stressed that DashDirect is a non-custodial app. It uses the official Dash wallet to access user funds and does not charge conversion fees.

According to Dash's website, payments on the platform exceeded $3.64 billion in the first quarter of 2021, with around 86,000 users using it every day, making an average of 23,660 transactions.

As a reminder, in October 2020, Dash Core Group marketing director Fernando Gutierrez said that DASH should not be perceived as one of the privacy-focused cryptocurrencies. According to him, its best definition is a means of payment. 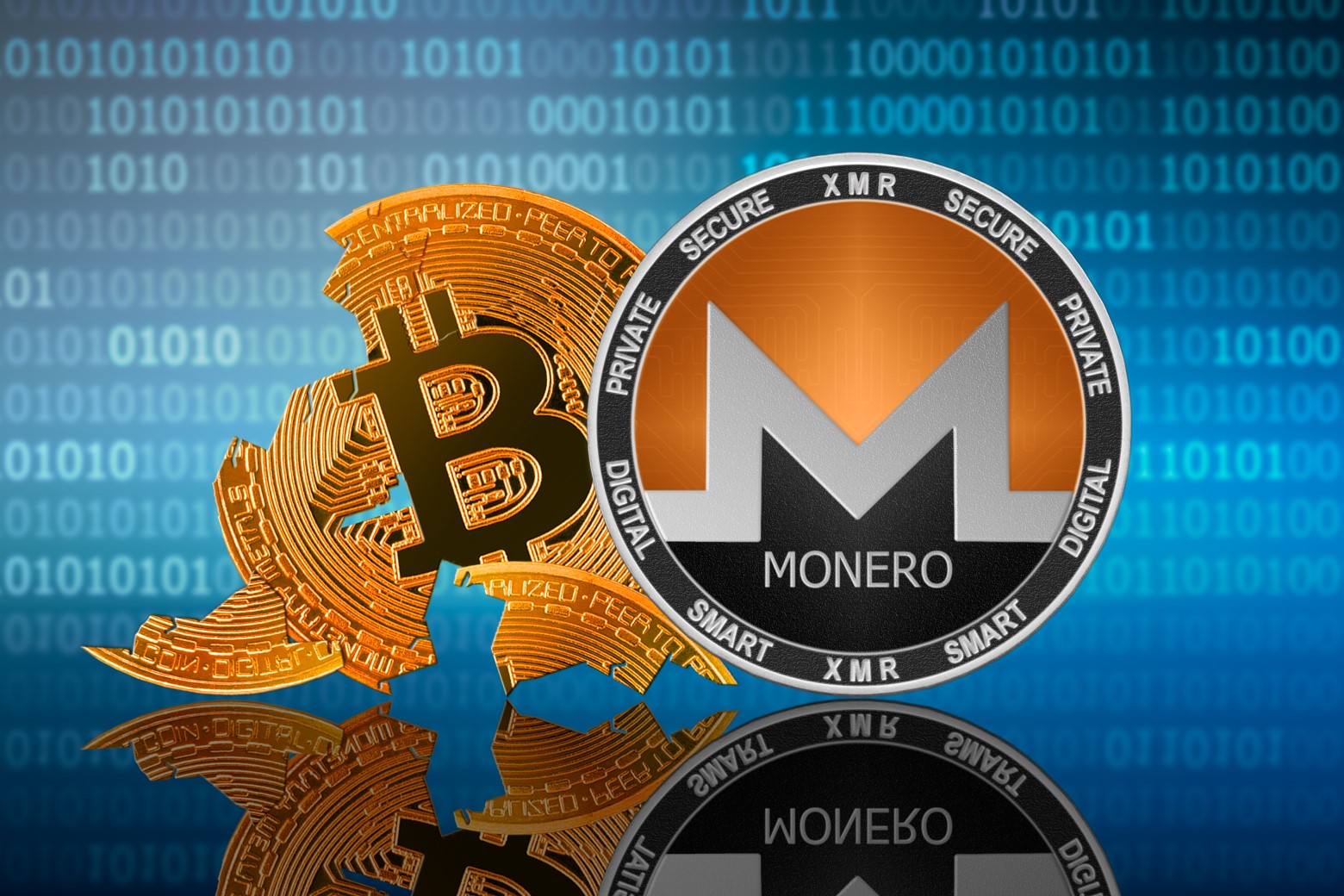