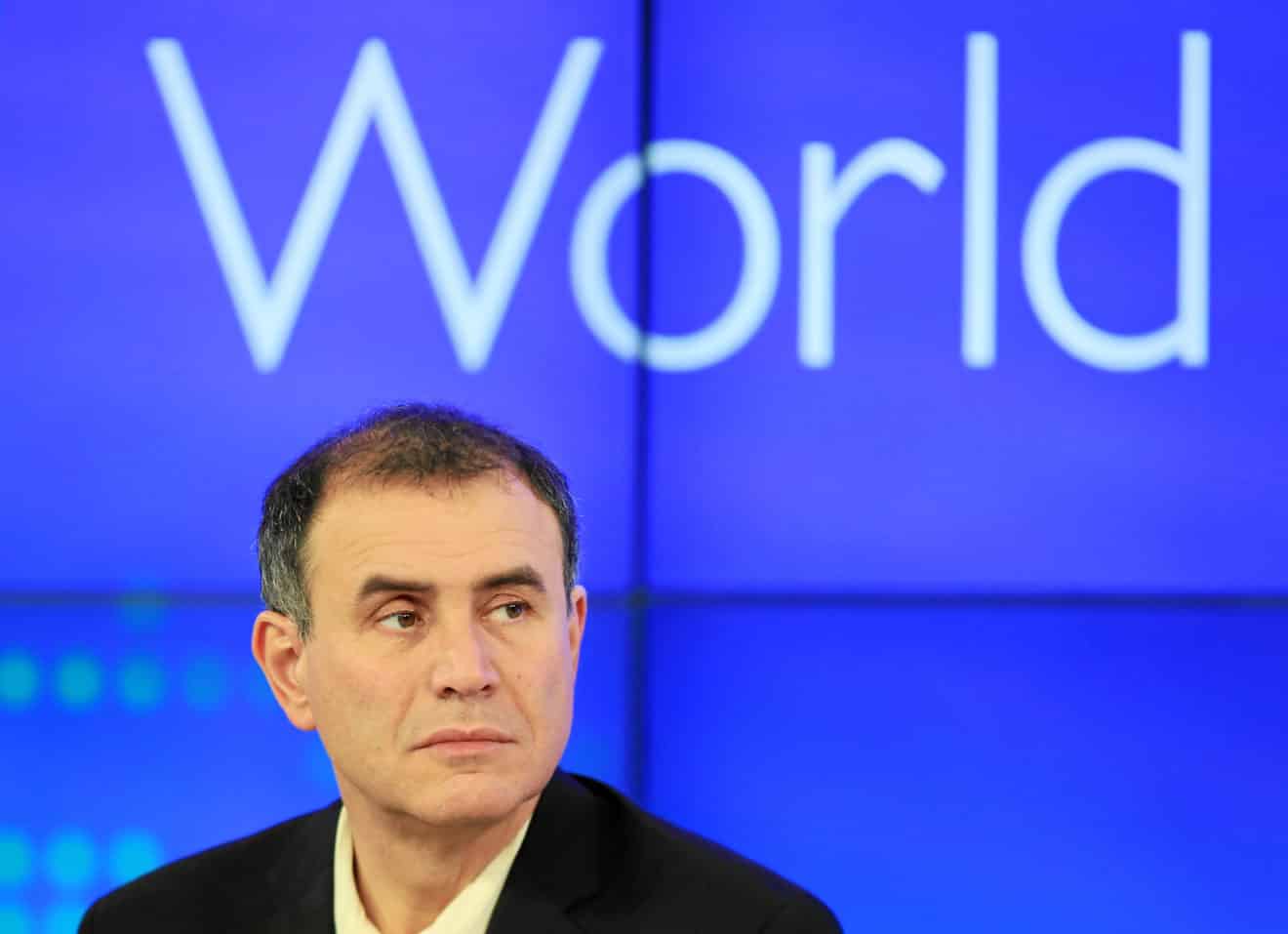 Renowned economist and bitcoin critic Nouriel Roubini has said that bitcoin will not become a real currency and predicted a massive shift of states to CBDC settlement.

"Bitcoin today is not a currency, and I do not consider it a reliable means of storing savings, just like all other such cryptocurrencies that have not become a real currency and are unlikely to become one," he said.

That said, Roubini is convinced that over time, the world's central banks will introduce their own digital currency.

"We will abandon cash more and more and eventually move to our own digital money. This is already happening in Sweden, in China, where you can pay for everything with a QR code," the economist added.

Recall that in February Nouriel Roubini admitted that bitcoin could be "partially" perceived as a means of savings because of its tightly limited issuance.

Arbismart doesn't offer fee-free trading. However, its fees are low compared with even the best crypto exchanges that charge fees and commission. Arbismart registration in 3 steps. Arbismart Rating: The main features at a glance. 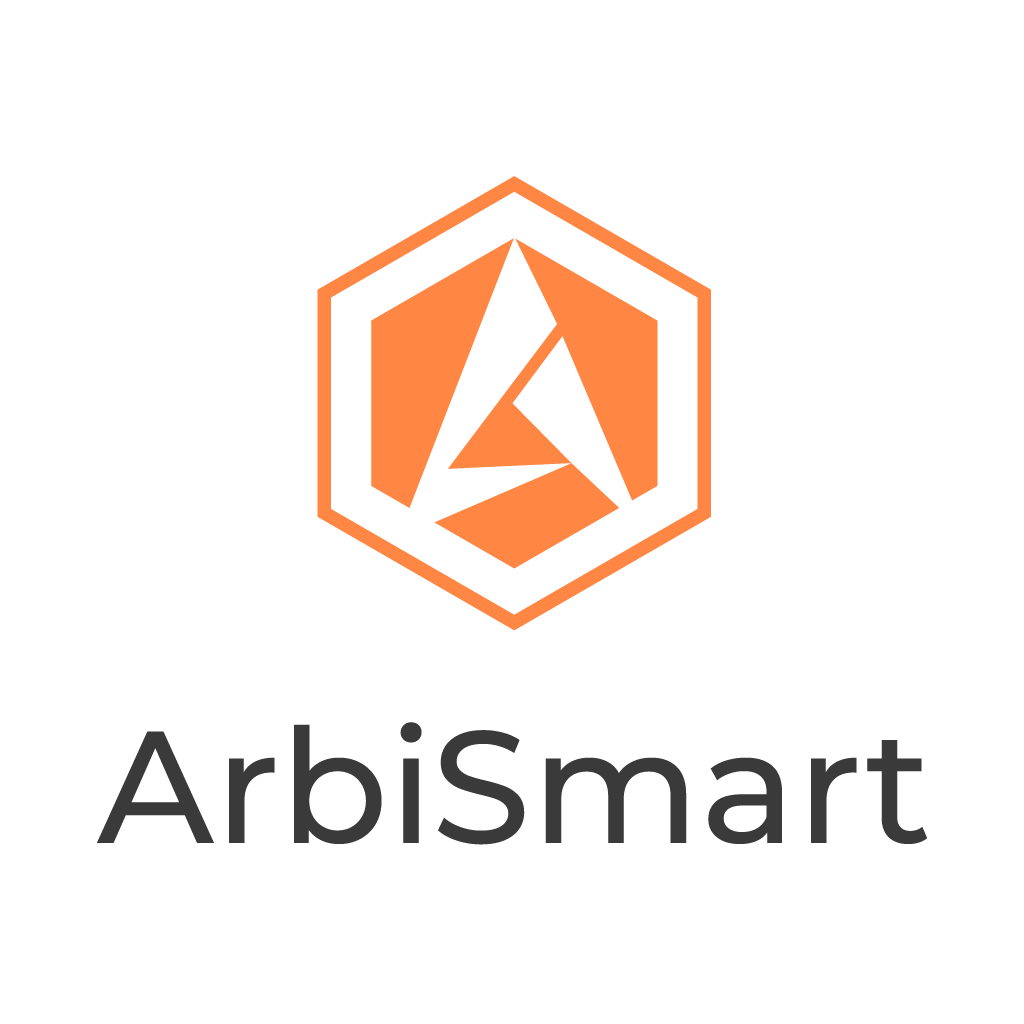