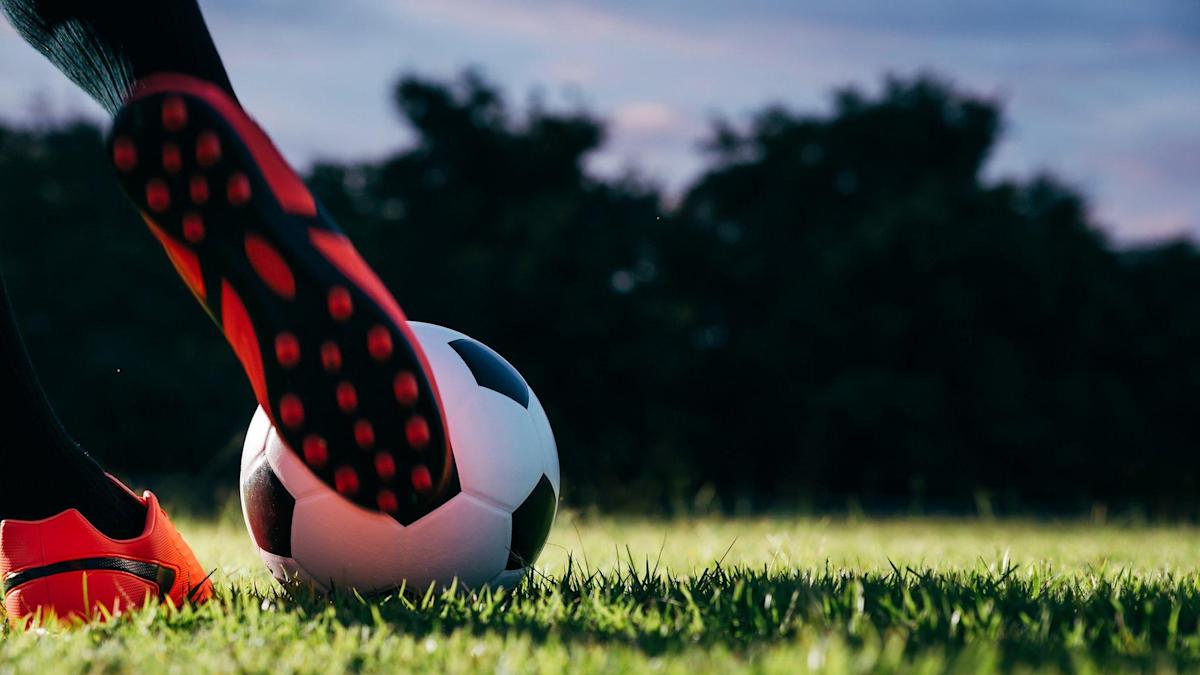 Sorare's valuation was $4.3bn at the end of the round.

The company will use the proceeds to open an office in the US, expand into new sports and create a mobile app.

Sorare was founded in 2018. The platform allows the purchase, sale and exchange of NFT player cards from the world's leading football clubs. The tokens are also used in virtual prize tournaments.

According to the company, there are more than 600,000 registered users on the platform. Since the beginning of 2021, its trading volume has totalled more than $150m.

Recall that Sorare completed a $50m Series A funding round in February, led by venture capital fund Benchmark.

To help make the job easier, we've gathered the below reviews of the best wallets for sending, receiving and storing Cosmos.