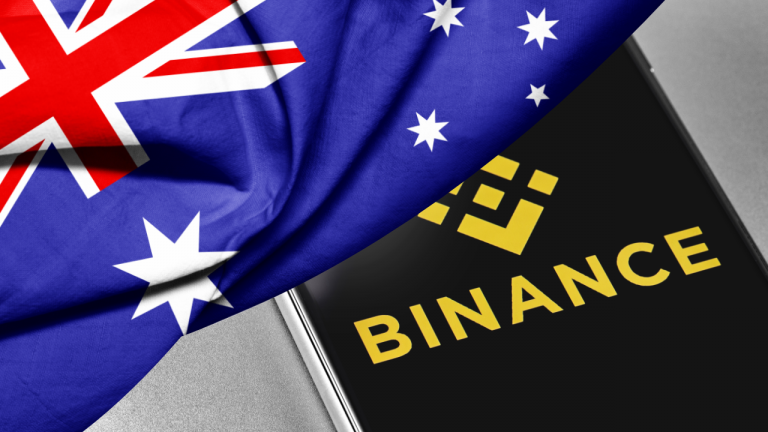 Bitcoin exchange Binance has warned that it will phase out crypto derivatives trading for users from Australia by 23 December 2021. This was announced on the company's website.

"We are proactively reviewing our product offerings and activities on an ongoing basis in response to user demand, evolving regulatory requirements and future opportunities," said Binance.

At the end of August, the company announced the appointment of former CEO of the world's first public blockchain firm DigitalX, Lay Travers, as CEO of the Australian unit.

Earlier, the bitcoin exchange announced plans to roll back the ability to trade crypto derivatives in Europe, starting with Germany, Italy and the Netherlands. Hong Kong users also lost access.

Over the summer, the platform reduced the daily withdrawal limit for new customers with basic account verification and reduced the leverage on the futures platform to 20x.

Over the past few months, financial regulators in several countries, including the UK, Netherlands, Italy, Poland, Japan, Thailand, Hong Kong, Singapore, South Africa and several others, have issued warnings to investors regarding the exchange's operations.

Against this backdrop, CEO Changpeng Zhao published an open letter outlining its plans for regulatory compliance and customer protection.

Recall that in September Bloomberg reported the CFTC's intention to audit Binance for insider trading and market manipulation.

Top exchanges to buy Binance. Should you buy Bitcoin or not? Our reasons for buying!