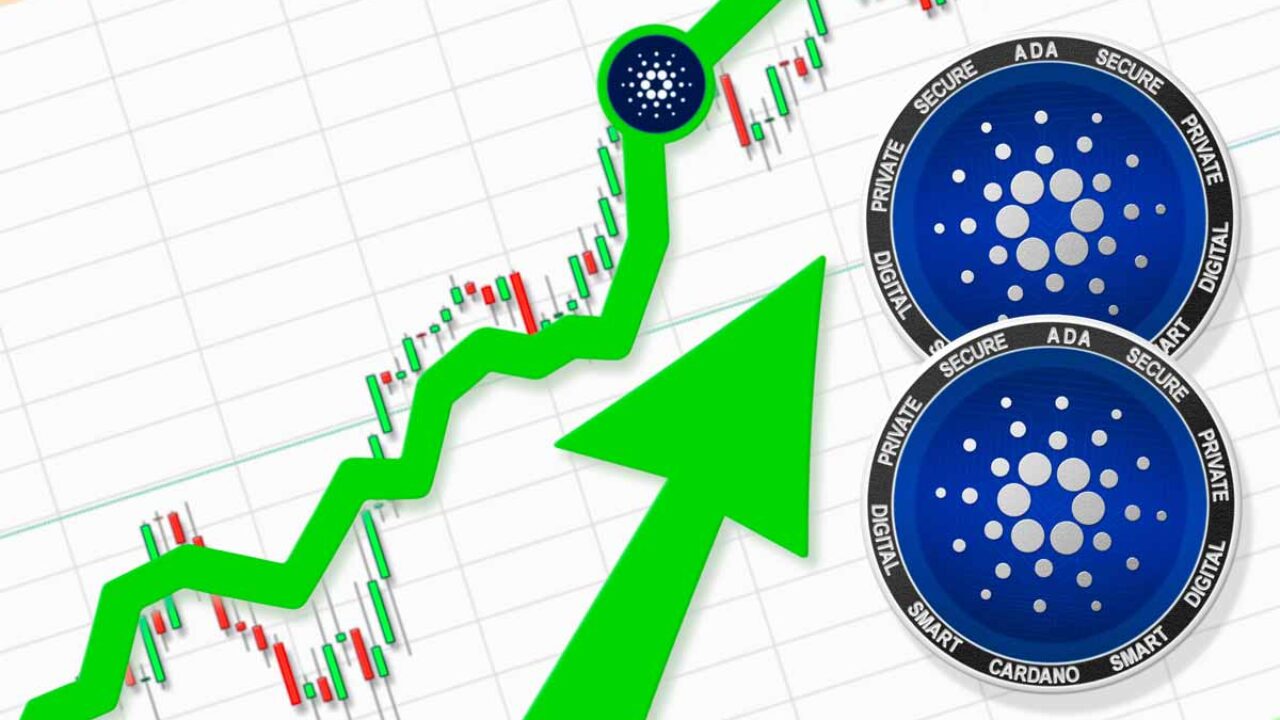 Cardano cryptocurrency (ADA) has risen 18.4% in the last 24 hours and hit a new all-time high. At the time of writing, the coin is trading above $2.5.

ADA is the third-largest crypto-asset by capitalisation at $80.8bn, while its nearest competitor, Binance Coin (BNB), has $66.1bn, according to CoinGecko.

Earlier, Cardano Foundation presented its development plan for the next five years. By 2026 it plans to increase its user base to 1 billion.

Recall that in August, Charles Hoskinson, the founder of the project, announced the imminent disclosure of the launch date of smart contracts as part of the Alonzo update. After that, Cardano's price began to rise, and the coin became one of the top three in terms of capitalisation. 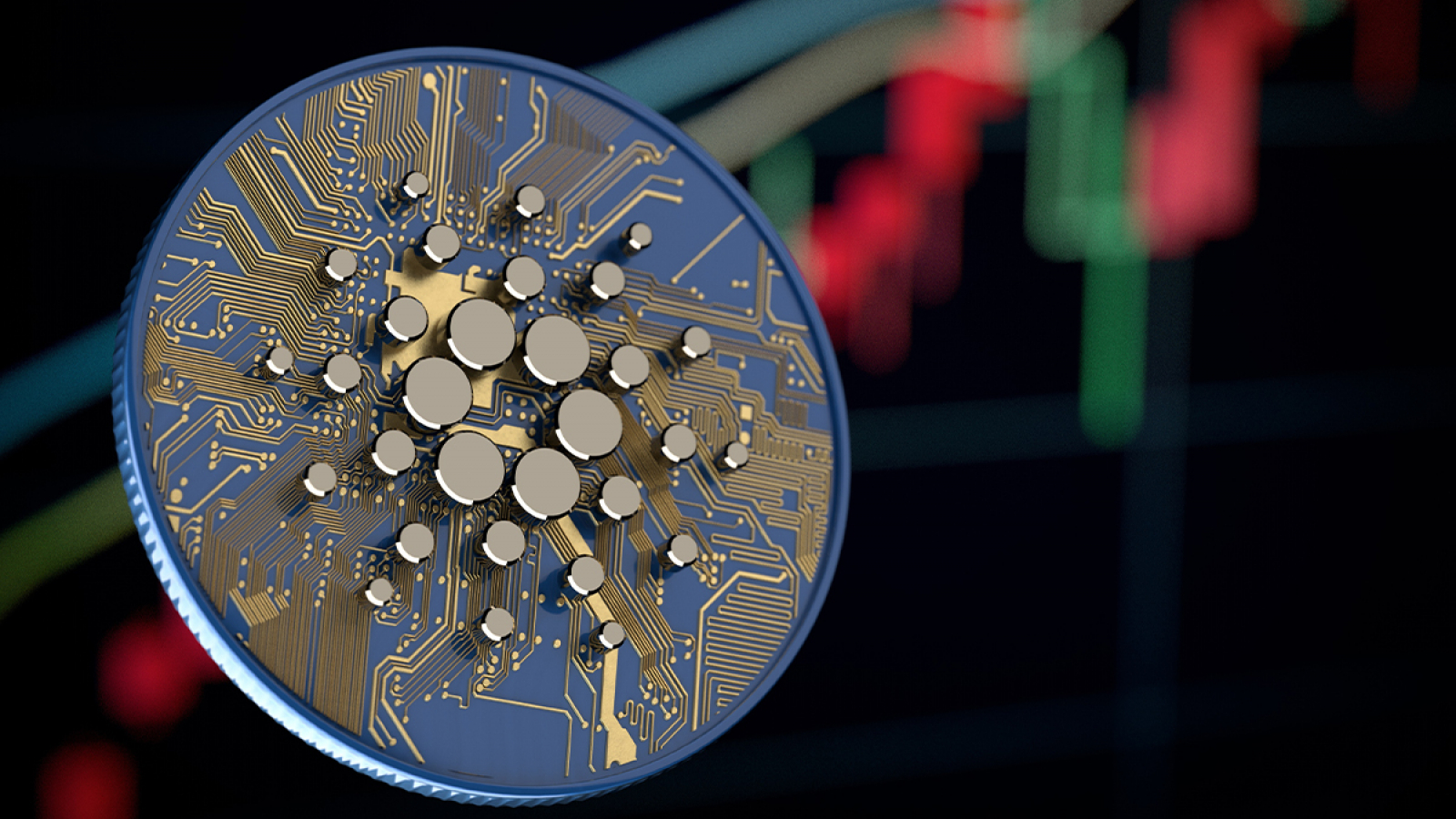 I have collected the best-rated crypto exchanges that were approved as the safest platforms. Fees when buying and selling Cardano.