Hackers demanded $5.9m in cryptocurrency from food company in US 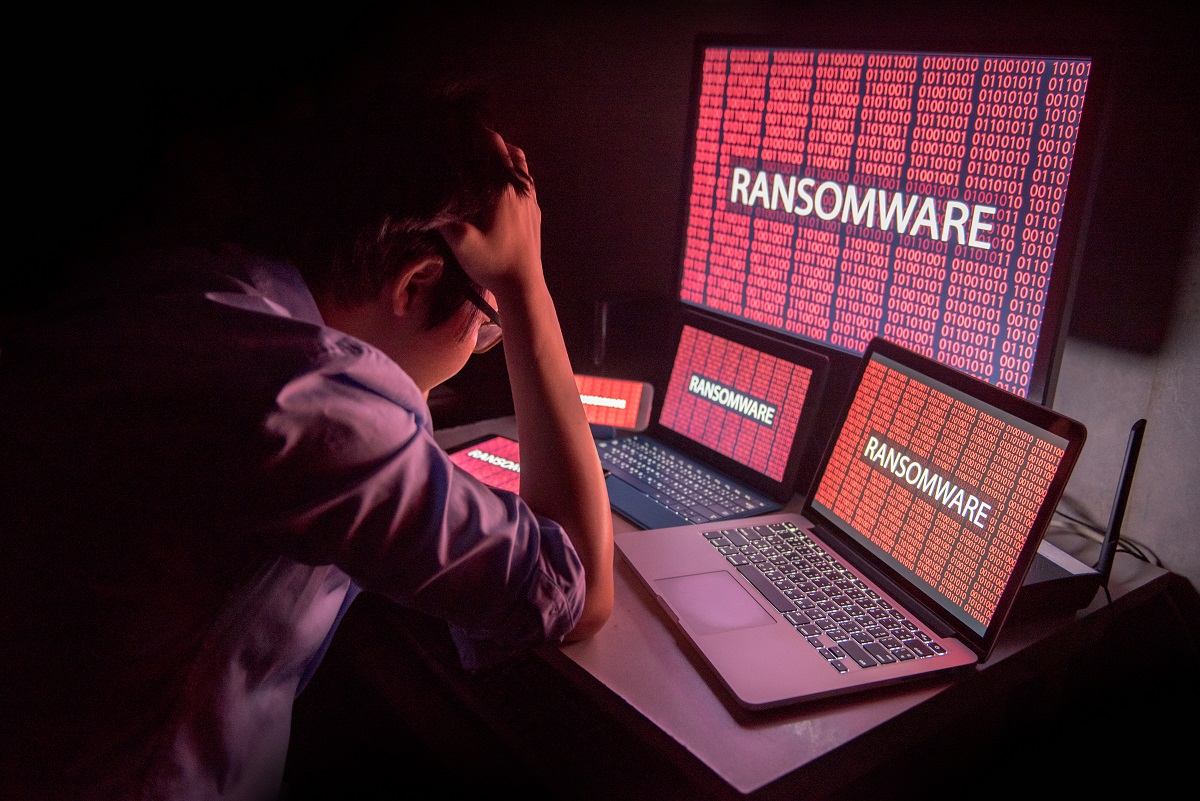 The BlackMatter hacker group, allegedly linked to Russia, attacked Iowa-based US company New Cooperative, which supplies grain to farms. This was reported by The Washington Post.

Using a virus, the attackers encrypted New Cooperative's data and stole 1TB of files, including invoices, research and development documents, and the source code for soil-mapping technology.

The hackers demanded a ransom of $5.9 million in cryptocurrency by 25 September, threatening to release the stolen data.

New Cooperative shut down its computer networks to isolate the hack and continue its work.

Cybersecurity researchers believe BlackMatter is a new name for the hacker group DarkSide, which has previously been linked to Russia. DarkSide announced in May that it had halted operations due to pressure from US authorities.

Recall that cybersecurity experts reported on the activation of a new hacker group BlackMatter back in late July. Attackers were looking to buy access to networks of large companies in the US, Canada, Australia and the UK.

They were interested in all industries except healthcare and the public sector. The hackers were offering between $3,000 and $100,000 for network access, as well as a share of the potential ransom. 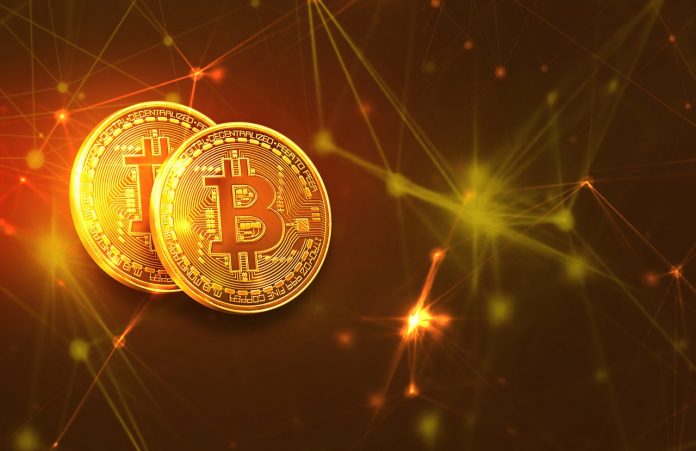