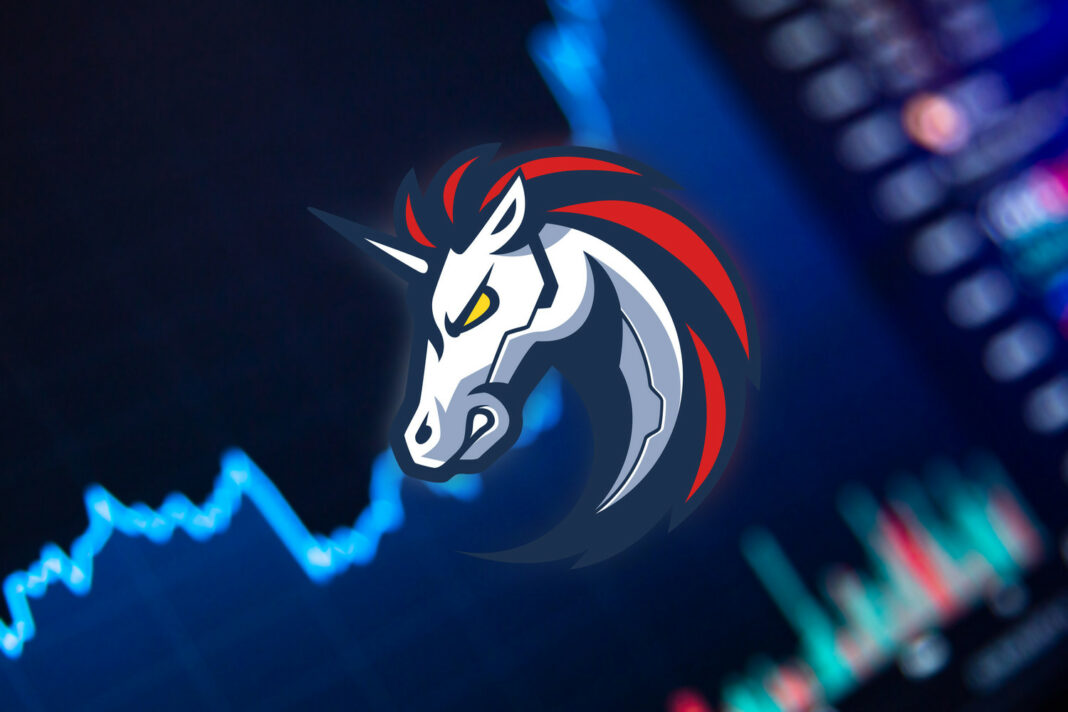 DeFi project 1inch Network has launched on Ethereum's second-tier Arbitrum network. It was announced in a press release.

The Arbitrum integration has lowered fees and provided faster transaction and withdrawal speeds. Anton Bukov, co-founder of 1inch Network, is confident that users will appreciate the benefits of the integration.

Offchain Labs, the company behind Arbitrum, announced the launch of the core network on 31 August 2021 following a $120m funding round.

Recall that the cumulative value of blockchain funds at Arbitrum reached a record $2.2bn in September.