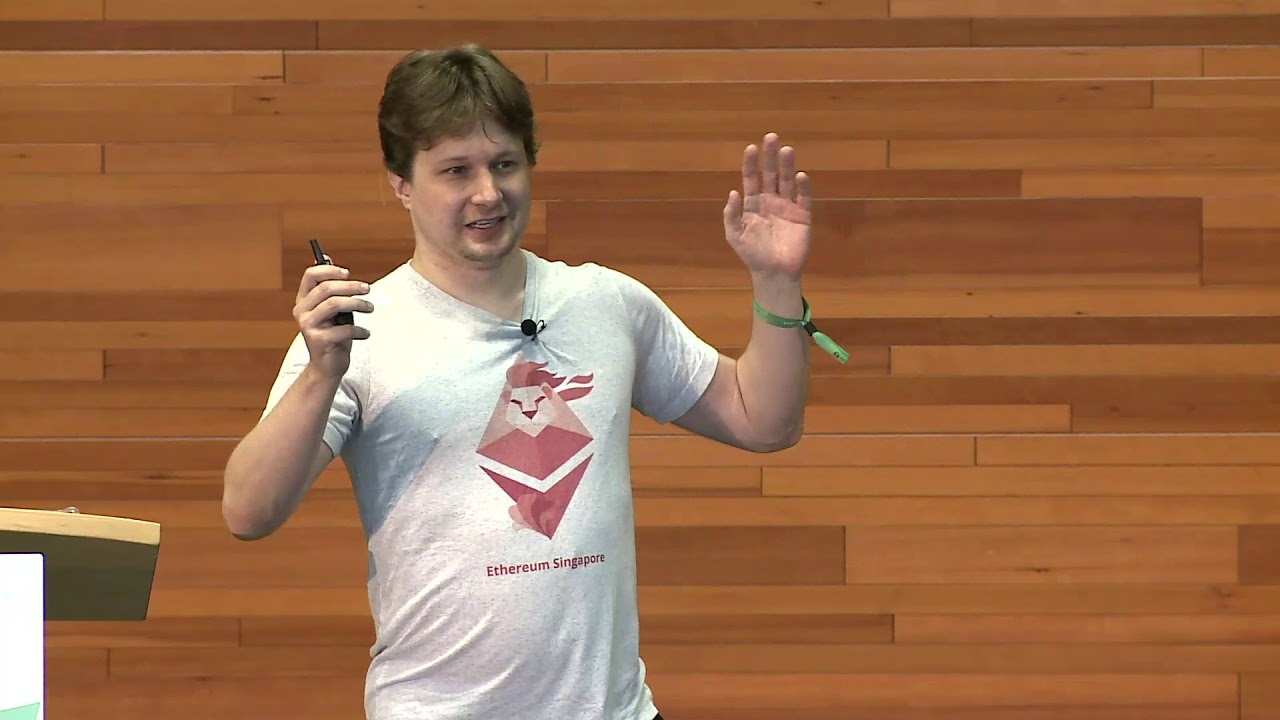 Virgil was quite emotional. Deep sighs sometimes when he spoke. Unclear what new development caused this guilty plea. The paperwork was signed only yesterday. One possible reason is the barring of the remote testimony of an Ethereum Foundation lawyer.

Griffith has reached a deal with prosecutors on one charge. Under the deal, he faces between 63 and 78 months in prison - the court is due to hand down a sentence on 13 January 2022.

In April 2019, Virgil Griffith attended a blockchain conference in Pyongyang. He was arrested in November of that year and accused of providing information to the DPRK about using cryptocurrencies to circumvent US sanctions and money laundering during the event.

The media also reported that he had told colleagues about plans to supply mining equipment to North Korea.

In January 2020, Griffith was released on bail of his sister's and parents' real estate worth $1 million. In the same month, he refused to plead guilty.

In July 2021, the developer breached bail and was taken back into custody.

Recall that in late August it was revealed that several FBI officers had gained unauthorised access to Griffith's personal data because of a Palantir software failure.

See our full guide to trading Ethereum, or start your research with reviews of these regulated crypto brokers and exchanges available. How to buy cryptocurrencies? Our five-step guide.