Opinion: banning cryptocurrencies is a futile exercise that threatens innovation 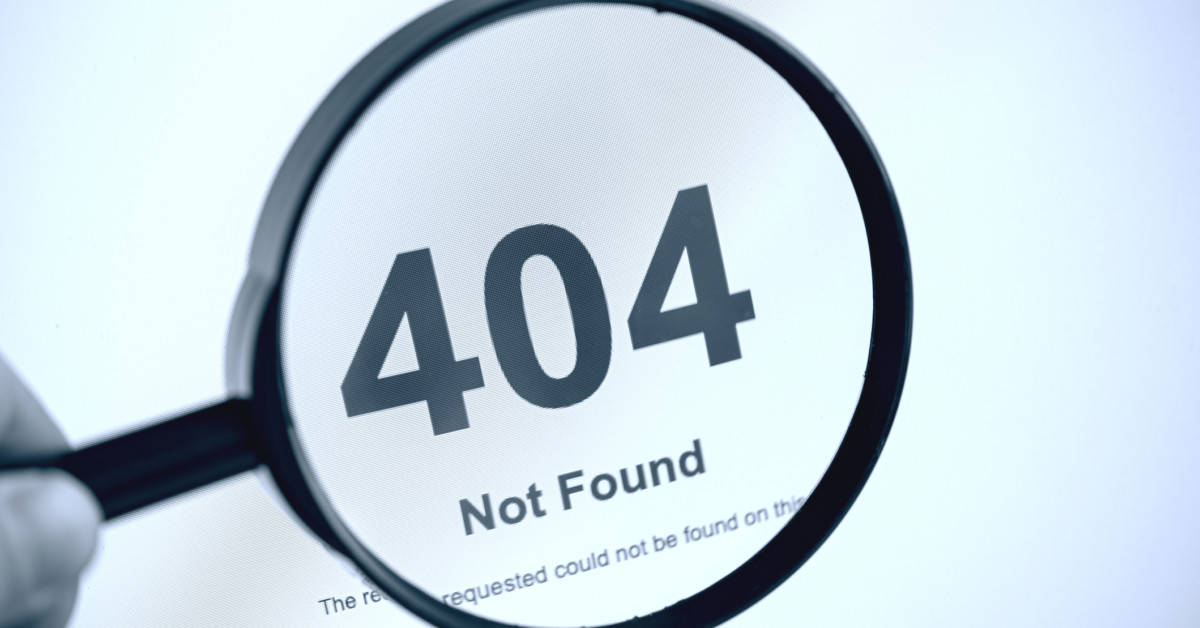 Rabelani Dagada, a professor at the University of Johannesburg in South Africa, described resistance to the development of digital assets as futile in a blog on ITWeb. In his opinion, banning cryptocurrencies threatens innovation.

As an example, Dagada mentioned the Libra project, a global steblicoin backed by a basket of currencies and other assets. After the announcement in 2019, the team was hit by a barrage of criticism from regulators.

In April 2020, the association scrapped the original concept. In May, Facebook renamed the digital Stablecoin wallet from Calibra to Novi. In December of the same year, Libra Association changed its name to Diem Association.

"To fully appreciate the level of regulatory rejection of digital currencies, one need only examine their attitude towards a Facebook cryptocurrency called Diem," the professor wrote.

As an example of past resistance to innovation, Dagada recalled the industrial revolution in the UK, when local workers went on strike against machines in factories. In the end, technology increased productivity.

"Recently, people in the UK and South Africa falsely accused 5G technology of being involved in the COVID-19 pandemic and destroyed the towers," Dagada added.

The professor also noted the inevitability of cryptocurrency adoption, which big business has already begun to realise. He listed companies accepting bitcoin as payment: PayPal, Starbucks, airBaltic, Pavilions Hotels & Resorts, AXA and others.

"If South Africa wants to become a cryptocurrency hub, politicians and regulators should finalise the regulatory framework," the expert wrote.

Recall that in September, Reserve Bank of South Africa Governor Lesetia Kganyago refused to recognise bitcoin as a currency.

In the same month, the South African Financial Sector Oversight Authority urged local investors to be "cautious and vigilant" when dealing with the cryptocurrency exchange Binance.

Privacy Bitcoin might be the answer for you. Favor of Bitcoin and what does not, let's look at how the protocol works to have a better understanding. Where to buy cryptocurrencies with Paypal? Our broker and exchange comparison. Technical analysis of cryptocurrencies.