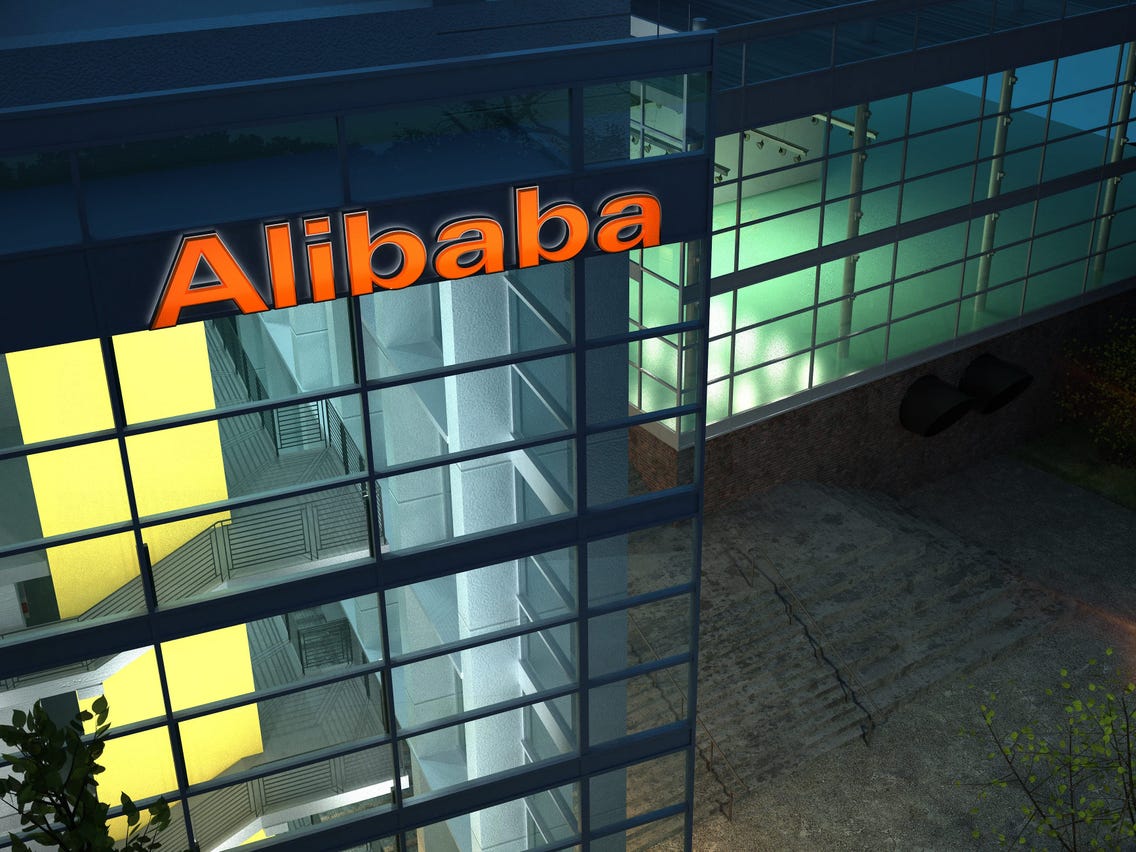 From 8 October 2021, Chinese online commerce giant Alibaba will ban the sale of bitcoin and other cryptocurrency mining equipment on its platform.

In its decision, the company cited the efforts of China's regulators and supervisory agencies to "prevent risks associated with ICOs and relevant laws and regulations".

"Given the instability of laws and regulations relating to virtual currencies and related products in various international markets, Alibaba will ban the sale of miners in addition to banning the offering of digital assets themselves, such as bitcoin, Litecoin, BeaoCoin, QuarkCoin and Ethereum," the trading platform said in a statement.

According to the notice, the ban applies to, but is not limited to:

As of October 8, the platform will eliminate two subcategories in the consumer electronics section of the catalogue: blockchain miners and accessories for them.

Alibaba has warned users that attempts to circumvent the ban will risk sanctions, including fines and account closure.

Recall that on September 24, the People's Bank of China recalled its negative attitude towards private digital assets. According to the regulator, they threaten the financial system with rapid growth.

In May, the country's authorities announced measures against mining and trading in cryptocurrencies.

In June, Chinese banks were banned from participating in digital asset-related transactions.

I have collected the best-rated crypto exchanges that were approved as the safest platforms. Fees when buying and selling which cryptocurrency. Buy cryptocurrencies: Paypal also possible with altcoins? Technical Analysis - Assumptions, Terms & Methods Explained.