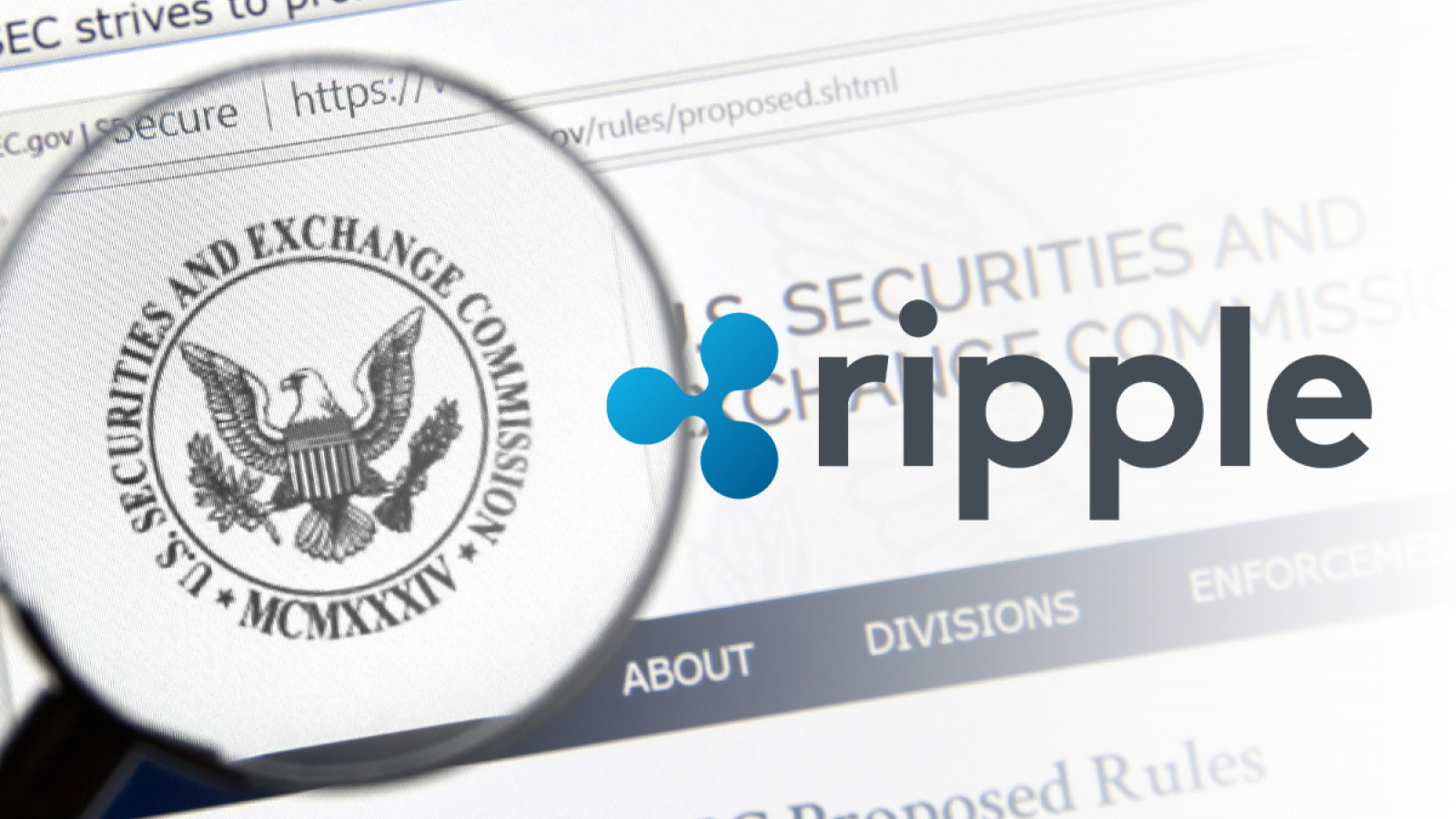 A court has denied Ripple's motion to disclose the transactions of SEC employees with bitcoin, Ethereum and XRP. This was announced by attorney James Phelan.

Ripple filed a petition to disclose crypto transactions to SEC staff in August 2021. In a statement, the company said it would be comfortable with anonymised or aggregated data to understand the Commission's treatment of digital assets.

According to the judge's ruling, an SEC spokesperson said on August 25 that employees could no longer trade XRP after issuing a formal order of investigation against Ripple on March 9, 2019.

Netburn ordered the regulator to provide the defendants with any information supporting this claim.

Recall that in December 2020, the SEC accused Ripple and its executives of unregistered sales of securities under the guise of $1.3 billion worth of XRP tokens.

The regulator later amended the lawsuit to focus on the actions of Brad Garlinghouse and Chris Larsen. 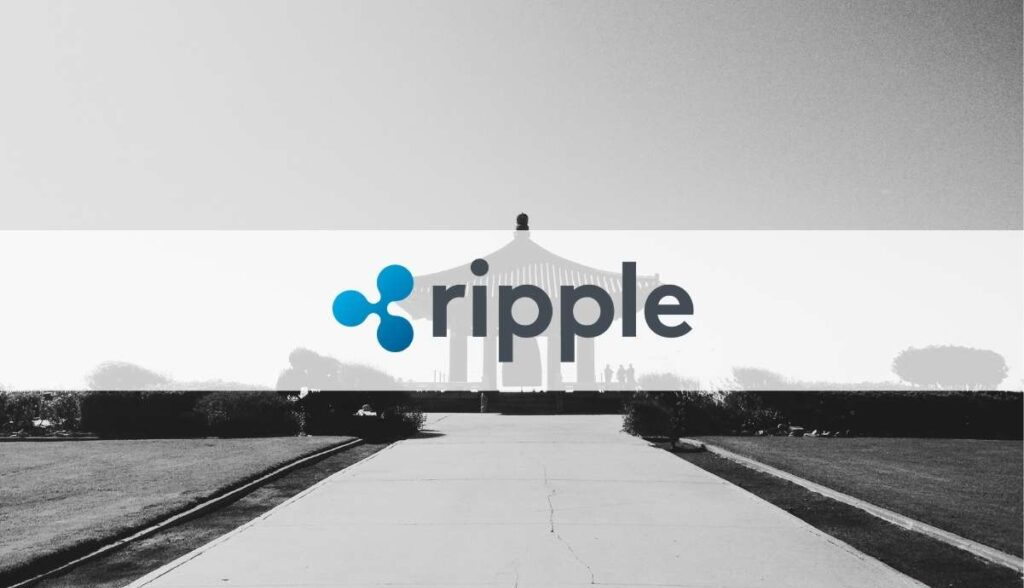