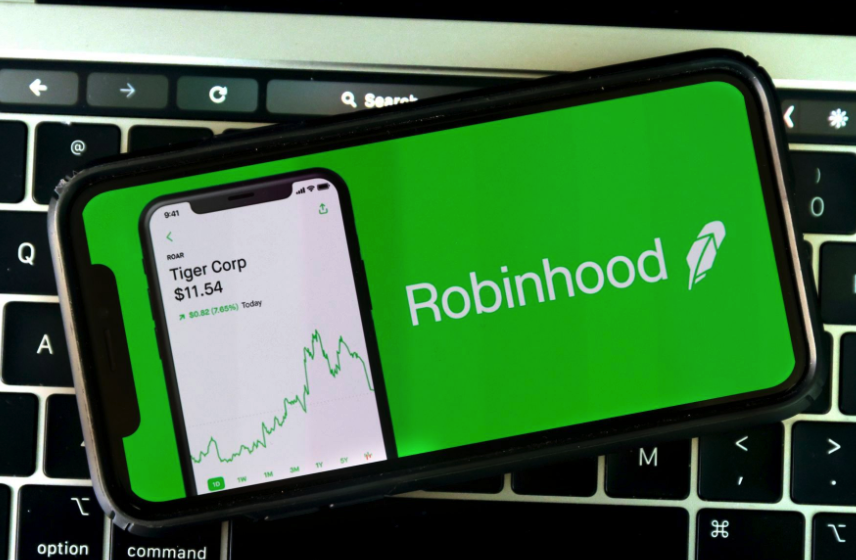 Online broker Robinhood is testing a cryptocurrency wallet feature that allows you to send bitcoin and other digital assets. This was reported by Bloomberg, citing the company's iOS app beta code.

According to the publication, the software includes a hidden waiting list page for users. The app also includes code related to asset transfers.

Programmer Steve Moser revealed that Robinhood customers will have the option to set up two-factor authentication for the wallet.

At the moment, users can only trade cryptocurrencies and sell them for fiat.

In March 2021, Robinhood co-founder and CEO Vlad Tenev said that the platform plans to add wallet functionality in a short timeframe. In May, COO Christine Brown confirmed the imminent availability of digital asset withdrawal.

Bloomberg had earlier discovered a test solution in the company's iOS app code to protect users from cryptocurrency volatility. The platform launched the feature in mid-September.

As a reminder, crypto trading generated 41% of Robinhood's revenue in the second quarter.

On July 29, the online broker went public with an IPO. Ahead of the event, Tenev called digital assets the foundation of the company's future development and confirmed the need for a cryptocurrency wallet.

New cryptocurrencies doesn't offer fee-free trading. However, its fees are low compared with even the best crypto exchanges that charge fees and commission.