Congressmen have opposed the SEC's approach to regulating cryptocurrencies 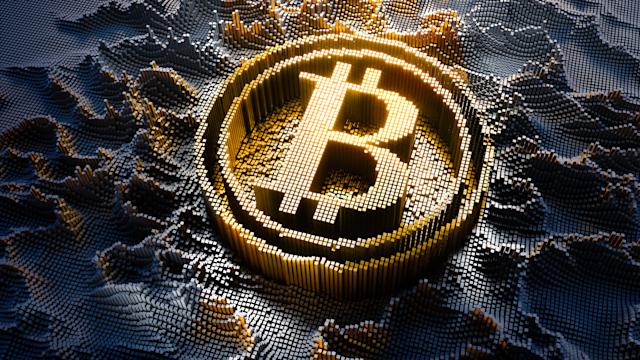 Instead of stifling innovation and creating incentives to create jobs overseas, regulators and lawmakers should maintain a dialogue with participants in the digital asset industry. This was the call made by Congressmen Patrick McHenry and Glenn Thompson.

They described recent comments by SEC Chairman Gary Gensler as "troubling". House Republican representatives warned that his proposals to give the agency additional powers could have "long term consequences".

The authors of the open letter to Gensler and acting CFTC Chairman Rostin Behnam said their initiative would be consistent with the Elimination of Barriers to Innovation Act. The lower chamber of Congress approved it in April 2021.

The document requires the SEC and the CFTC to establish a joint working group on digital assets with market participants, academic research organisations, and investor protection within 90 days.

According to the congressmen, this is the only way to find a compromise between regulation and innovation for a "thriving digital asset market in the US".

McHenry and Thompson called on regulators to provide a detailed implementation plan for the initiative.

Recall that US House of Representatives member Anna Eshoo asked Speaker Nancy Pelosi in an open letter to amend the cryptocurrency tax provisions in the infrastructure bill.

The document had previously gone to the House of Representatives with language unfavourable to the industry. Not only exchanges or marketplaces for digital assets, but also, for example, miners, validators and wallet developers, are covered by the definition of "broker" mentioned in it.

I have collected the best-rated crypto exchanges that were approved as the safest platforms. Fees when buying and selling Tron.