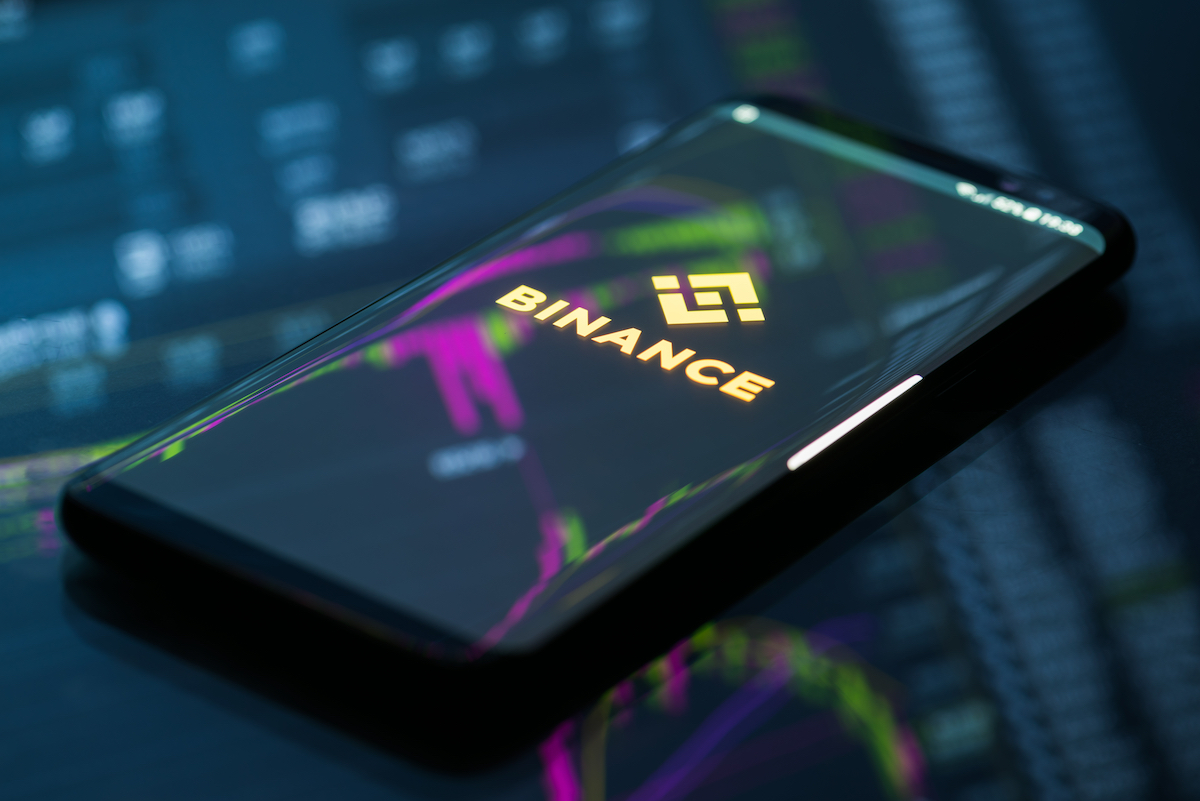 Binance.US Chief Financial Officer Joshua Sroege has been appointed interim CEO of the US bitcoin exchange. This was reported by The Block, citing sources.

The platform's board of directors made the decision accordingly. Sroge will lead Binance.US until the company finds a replacement for Brian Brooks - he left his post in early August.

According to Bloomberg, the bitcoin exchange has also offered a management position in Singapore to Richard Tengu, the former executive director of the Abu Dhabi Financial Services Regulatory Authority within ADGM.

Sources familiar with the matter told the publication that Binance was in talks with Teng. One of the sources added that the company had approached "other executives" with a similar offer, but did not disclose details.

Prior to ADGM, Teng worked at the Monetary Authority of Singapore and served as director of SGX regulation, according to his LinkedIn profile.

In June, the UK Financial Services Authority banned Binance Markets Limited from any regulated activity in the country without prior written approval.

The Cayman Islands began inspecting Binance's operations, Thailand and Hong Kong accused the company of operating without a license, and Japan issued another warning to the company.

Polish regulators have warned consumers about the risks of interacting with the platform, while Italy and Malta have warned about Binance's unregulated activities.

Recall that the Securities Commission of Malaysia announced enforcement action against the trading platform "for the illegal operation of a digital asset exchange".

Looking for the most secure place to buy Binance?
Buy Binance: What Should You Look Out For When Buying Binance Cheap & Safe?