Media: Facebook will abandon Diem in favour of third-party stabelcoins 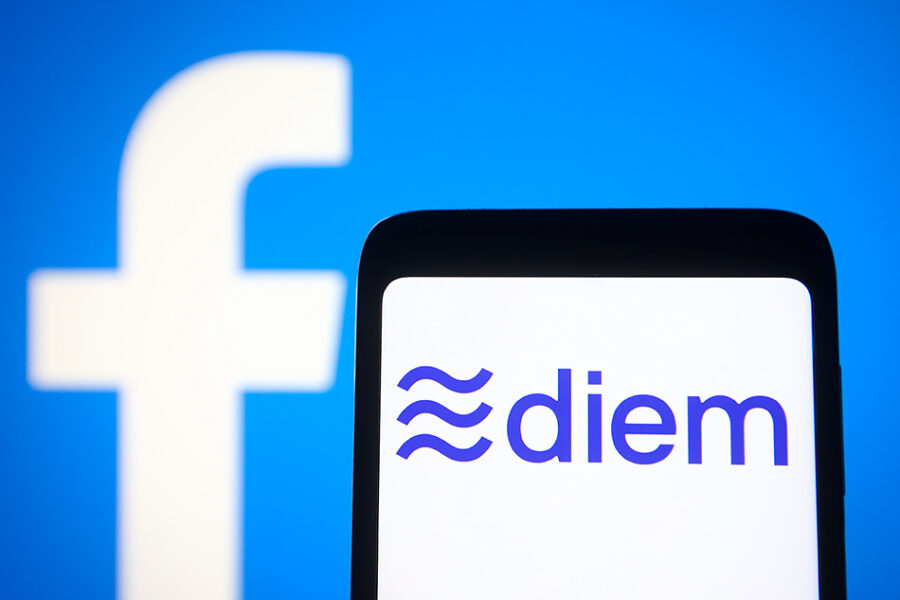 Novi Financial (formerly Calibra), the company behind the development of Project Diem, is considering partnerships with third-party issuers of stablecoins. This was reported by The Block, citing knowledgeable sources.

In mid-June 2019, Facebook announced Libra, a global steablecoin backed by a basket of currencies and other assets. The stablecoin ecosystem was to be managed by the non-profit Libra Association.

After the announcement the project faced a barrage of criticism from regulators. As a result, Libra Association left many major players, including eBay, Visa and Mastercard.

In April 2020, the association abandoned the original concept. Instead of a global Stablecoin, it decided to issue multiple assets, each pegged to a different fiat currency.

In May, Facebook renamed the digital wallet for Stablecoin from Calibra to Novi. Novi Financial, a cryptocurrency "subsidiary" of the corporation, was created after the rebranding. Libra Association changed its name to Diem Association in December of the same year.

In 2021, Diem Association and Silvergate Bank reached an agreement under which the latter became the "exclusive issuer" of the dollar-linked Diem. The parties have yet to start issuing the stabelcoins. The Block's interlocutors attributed the delay to regulatory hurdles.

Three of the publication's sources indicated that Novi Financial is now in talks with stablcoin issuers Circle and Paxos. The company allegedly wants to use USD Coin (USDC) and Paxos Standard (PAX) in its wallet.

Silvergate noted that the bank's partnership with Diem Association remains in place. A spokesperson for the lending institution also stressed that it "remains the exclusive issuer of Diem USD".

"We continue to believe that Stablecoins represent an exceptional opportunity. With the development of the regulatory framework, they have the potential to become an alternative means of payment for consumers around the world," Silvergate added.

A source close to the Diem Association described the association as a "zombie organisation", explaining that it has not yet officially shut down.

"They are looking for new options, but the chances of success seem slim," he stressed.

Earlier, the Diem Stablecoin along with Tether (USDT) came under the spotlight at a closed-door meeting of the US President's Working Group on Financial Markets, according to Bloomberg. Participants at the meeting expressed concern about the network effect Diem could have due to the scale of Facebook's audience.

In July, US Treasury Secretary Janet Yellen called for the speedy creation of a regulatory framework for stablcoins. In the same month, Fed chief Jerome Powell questioned the need for Stablecoins. He compared stablecoins to money market funds and savings banks.

Boston Fed President Eric Rosengren said in June that stablcoins threaten the financial system. The agency's vice-chairman Randal Quarles called for stablecoins not to be feared.

Recall that in late July, US Senator Don Beyer introduced a bill in the House of Representatives to create a "comprehensive regulatory framework" for the digital asset market that would ban certain stablcoins. 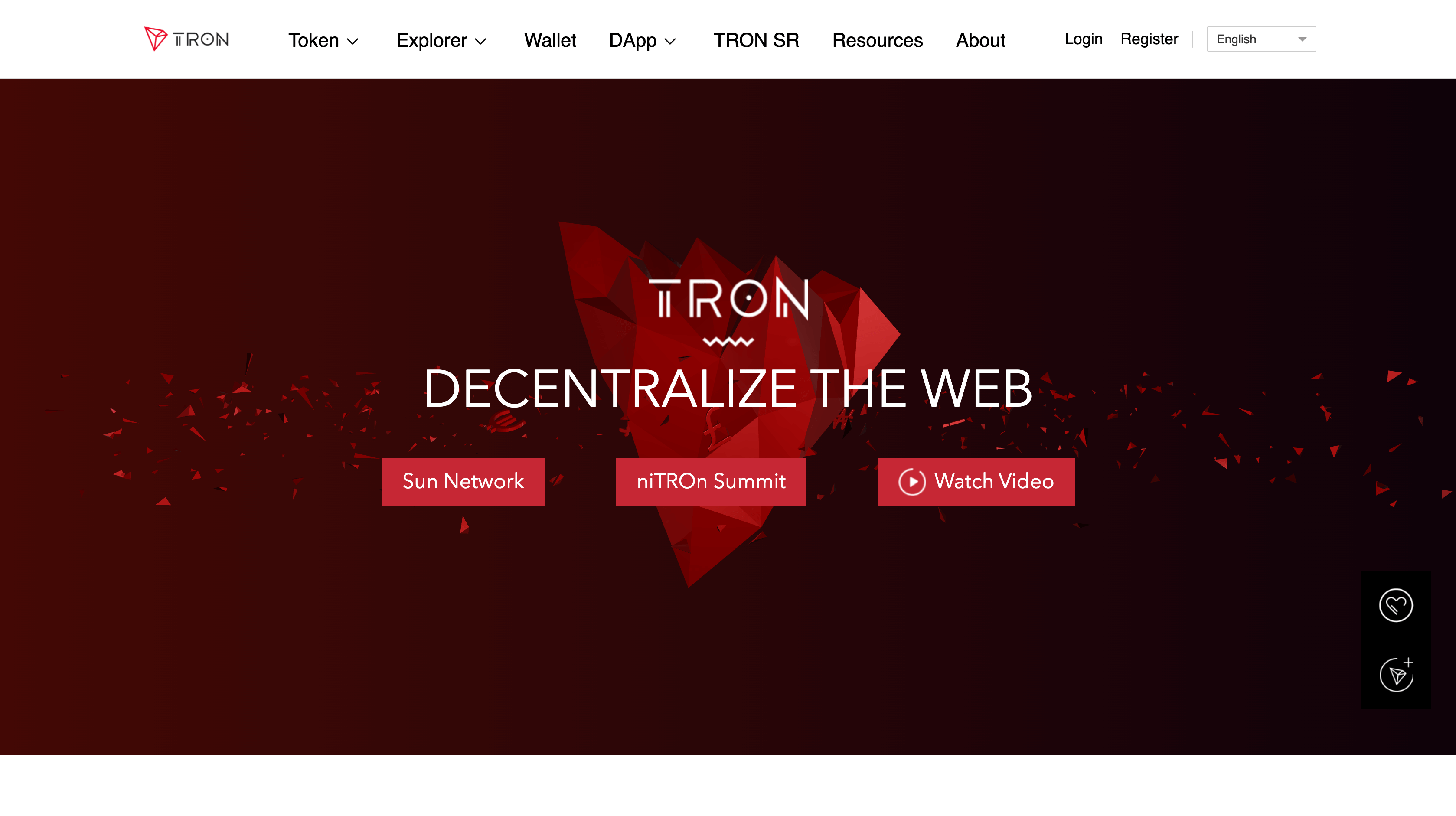 Top exchanges to buy Tron reviewed. Should you buy Tron or not? Our reasons for buying!