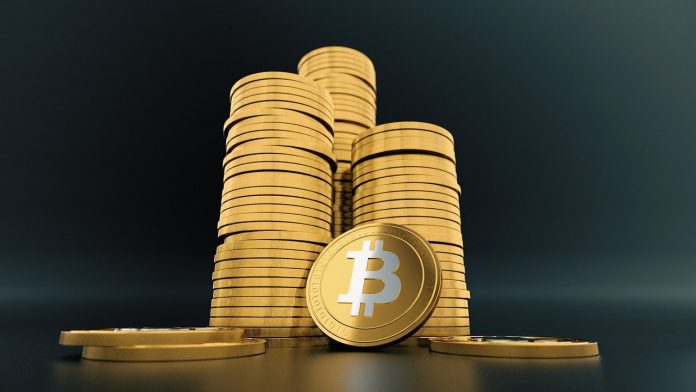 Square has had a busy weekend. The company was in the headlines with its purchase of Australian fintech company Afterpay in an all-stock deal. Square then released its "Q2 2021 Shareholder" letter, which was filled to the brim with company insights - including some strong growth numbers in crypto transactions on Square's mobile product, the Cash app.

Breakdown of the numbers

Annual bitcoin revenue also increased by more than 200% to $2.72 billion. This time last year, that figure was $875 million. Although some have criticised the relatively low margin of gross profit to revenue, Square maintains that the company's profits from Bitcoin transactions are clearly a low priority. Bitcoin gross profits represented only about 2% of Cash App's bitcoin revenue in the second quarter.

In fact, the company specifically mentions net revenue excluding bitcoin transactions. According to the shareholder report, Square deducts Bitcoin revenue because its "role is to facilitate customer access to Bitcoin". The company promotes accessibility and fees. 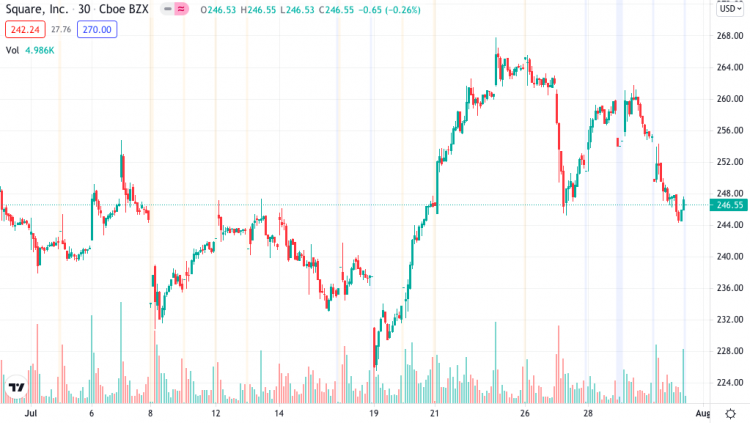 Accordingly, the letter notes that volatility in the bitcoin price in the coming quarters, along with changes in customer demand, will likely continue to impact Cash App's profits and revenues from cryptocurrencies.

In addition, Square purchased $220 million worth of Bitcoin between Q4 2020 and Q1 2021. As Bitcoin is considered an "indefinite-lived intangible asset", the company recognised a $45m impairment on the company's Bitcoin investment in the quarter.

All in all, Cash App's continued success beyond Bitcoin likely bodes well for the company's crypto exposure. Cash App's revenue excluding Bitcoin was around $600 million in Q2 - an 87% increase year-on-year. Square's overall Q2 numbers also show strong growth, with the quarter being the second best in the last five quarters in terms of net income. 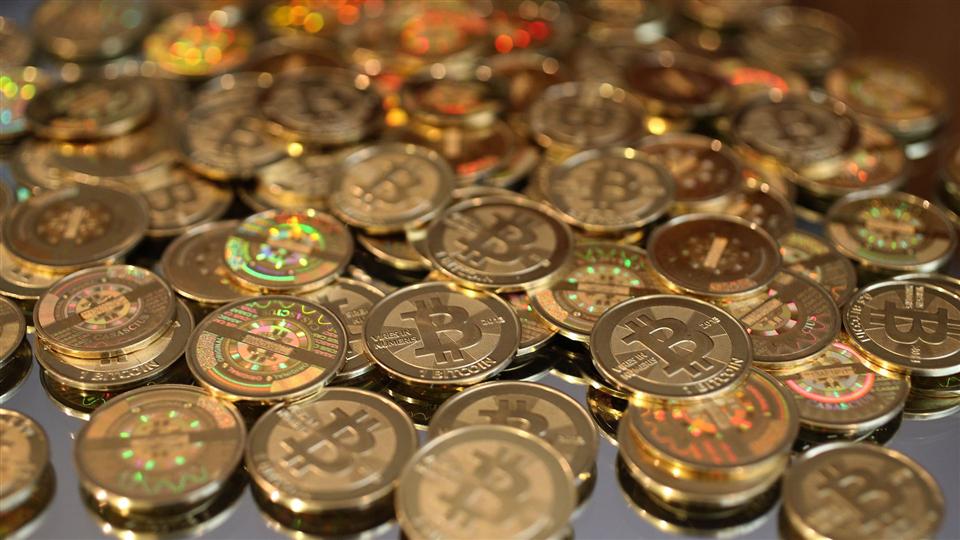 Polkadot is a programmable blockchain that some believe could rival the Ethereum network to interact with the Bitcoin (BTC) blockchain.