"Incomparable"! Top on-chain expert Willy Woo explains: this is why everything is different in this Bitcoin rally 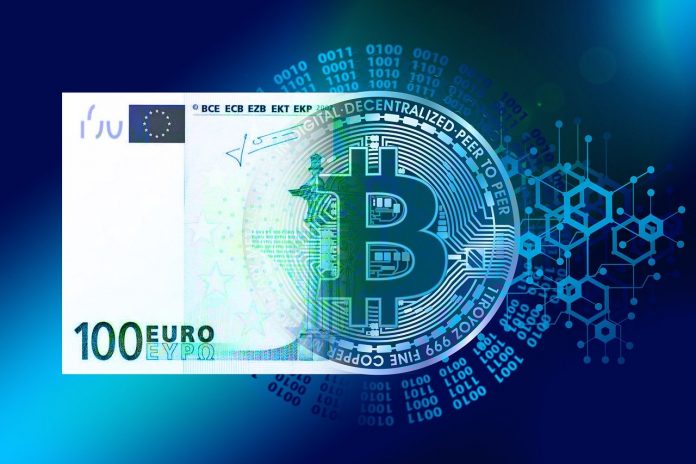 The big question investors, analysts and traders continue to ask is: Is Bitcoin still in a bull market - or already in a bear market? To answer that, experts look at Bitcoin rallies of years past, for example, and compare the charts of then with the price action of today.

However, a popular crypto-strategist emphasises in a new interview that such comparisons may not make sense at all. Because: As Willy Woo explains, the current Bitcoin rally is "incomparable" in his estimation. This means that it could turn out completely differently than most industry participants expect.

Woo speaks of the "cycle imprint", meaning: many would transfer the developments of past cycles to the current cycle. The analyst:

"WE HAVE THIS CYCLE IMPRINT. PEOPLE ARE NOW LOOKING AT THE CYCLE OF 2013, NOW THAT WE HAVE THIS BIG DIP IN THE BULL MARKET. I THINK EVERYONE NOW AGREES THAT IT'S STILL A BULL MARKET, AND NOW WE'RE GOING BACK TO 2013....

However, the on-chain expert does not expect the current run to behave like 2013. He believes the rally will last until at least the end of the year. Because:

"I ACTUALLY THINK THIS IS SOMETHING UNPARALLELED. I THINK WE'LL LAST UNTIL THE END OF THIS YEAR, AND THERE'S A PRETTY HIGH PROBABILITY THAT WE WON'T HAVE A FULL-BLOWN BEAR MARKET LIKE WE'VE SEEN IN PREVIOUS CYCLES, AND THEN PEOPLE START TALKING ABOUT THE EXTENDED CYCLE THEORY."

By "extended cycle" is meant: there is a possibility that bitcoin bull runs will now be longer and more intense than before. Bitcoin could rise even higher and faster than it did in previous rallies. This is referred to as the "Bitcoin super-cycle". Woo admits: It could even happen that Bitcoin simply does not find a peak, but continues to rise and rise - as predicted by MicroStrategy CEO Michael Saylor. He even thinks a Bitcoin price of $5 million per coin is possible. Woo:

"I THINK THIS THING IS JUST GOING TO TAKE A CRAZY HIKE AROUND SUPPLY AND DEMAND, AND THE HALVING WILL HAVE LESS OF AN IMPACT. AND MAYBE MICHAEL SAYLOR IS RIGHT: THERE IS NO PEAK. IT JUST KEEPS WANDERING AND REDISCOVERING ITSELF. THERE MIGHT BE THINGS WE'VE JUST EXPERIENCED, MINI BEAR SEASONS."

You can watch the full interview with Willy Woo here. 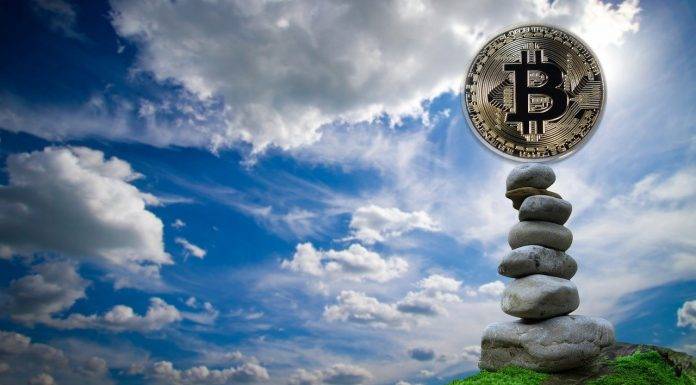 Is Polkadot (DOT) a good investment in 2021? Yes, Polkadot's native coin DOT is a good altcoin to buy.