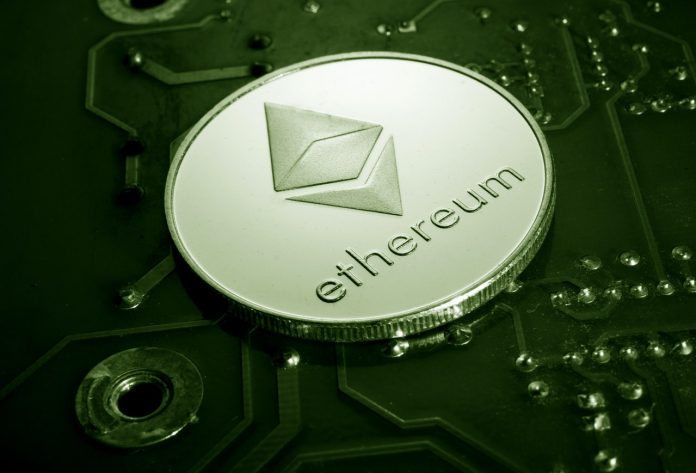 The crypto community had been waiting for it for months, and yesterday it was launched: the eagerly awaited EIP-1559 upgrade for Ethereum. Now Vitalik Buterin has also commented on it.

Buterin has been rather silent on Twitter for months, but now the Ethereum founder has spoken out about the state of the network after the launch of the much-anticipated EIP-1559 upgrade. He says the London hard fork, which includes the EIP-1559 update, has made him "definitely more confident" about the transition to ETH 2.0. ETH 2.0 is a new iteration of the Ethereum blockchain that no longer uses a proof-of-work consensus mechanism as before, but a so-called proof-of-stake mechanism.

Speaking to Bloomberg News, Buterin also explains that the EIP-1559 upgrade is "definitely the most important part" of the London hard fork. The hard fork is "proof [...] that the Ethereum ecosystem is capable of making significant changes" - hence his new confidence about the move to ETH 2.0.

"NOW IT WILL BE MUCH EASIER TO SEND A TRANSACTION THAT WILL BE INCLUDED IN THE NEXT BLOCK, AND THAT IS VERY IMPORTANT FOR THE USER EXPERIENCE."

Background EIP-1559: Ethereum upgrade EIP-1559 will burn 70% of transaction fees on the Ethereum network. In other words, the amount of ETH is automatically transferred to an inaccessible address and in this way permanently removed from circulation. Stakers receive the remaining 30% as a staking reward for securing the network. At the same time, Ethereum has changed the way transaction fees are calculated with EIP-1559 - they are now more predictable for users. Moreover, the coin-burns make ETH a deflationary asset. It is generally assumed that this will have a positive effect on the ETH price in the long term.

Many within the crypto community are enthusiastic about the update and the burn mechanism. Since EIP-1559 came into effect, the ETH network has already burned 4,287 ETH - the equivalent of $11,883,564 at current prices. The pseudonymous analyst "GemHunters" comments:

Almost 2500 $ETH has already been burnt since the EIP-1559 upgrade, thats 7 millon dollars burnt in half a day! Truly astonishing! Makes you wonder how much $ETH is gonna be left in a year, no wonder everyone is loading up now! Track the progress here!

The Ethereum price has benefited from the update and the public interest in it. Within the last 24 hours, Ethereum gained around 6.46%, or almost 20% for the week. This makes Ethereum one of the top performers in the crypto top 10, just behind Polkadot (31%) and Uniswap (28%). It remains to be seen how the price will develop within the next few days once the hype around the long-awaited update has died down. 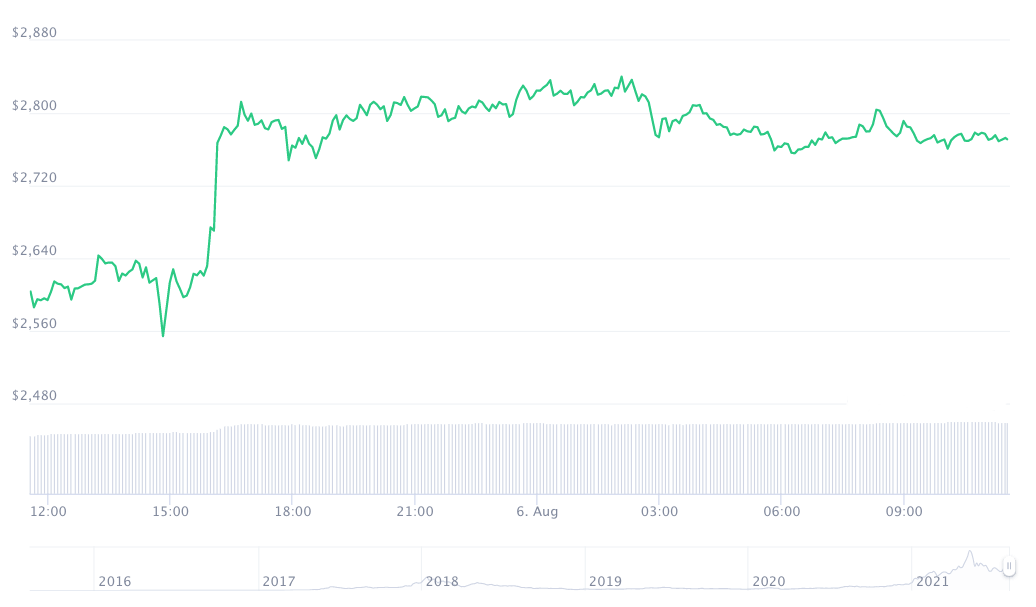 By the way, on the "Watch The Burn" page you can track in real time how much Ethereum has been burned since the update was launched.

NEO provides decentralized, public blockchains while OnChain's DNA fills the need for private blockchains. Linking these systems may enable the best of both.