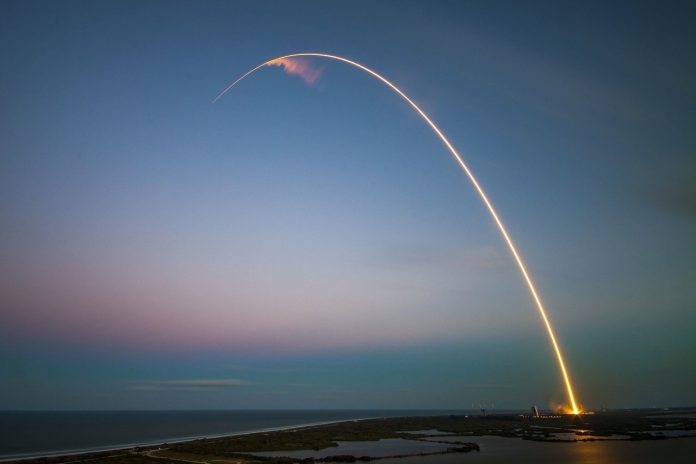 The ETH price continues to climb after the hard fork upgrade in London, reaching levels it has not held for almost three months: ETH was able to surpass the $3,000 mark today, the first time it has been this high since the market free-fall in May. The reason for the rise could be Ethereum's recent London hard fork upgrade. However, the broader crypto market is also up.

Crypto markets see green across the board

The price of Ethereum continues to climb following the recent launch of a major network upgrade, today surpassing $3,000 for the first time since the market free-fall in mid-May. Currently (at the time of writing), the ETH price stands at US$3,139, according to data from CoinMarketCap. Bitcoin also recorded massive gains and was even able to rise above 45,000 dollars for a short time. Currently, BTC is trading just below that at $44,920.

Although Ethereum is still far from its all-time high of almost $4,357, which was reached on 12 May according to CoinGecko, ETH has not traded this high for almost three months. It has been below $3,000 since May 19, when the entire cryptocurrency market went into a downward spiral after months of growth.

Tesla's decision to stop accepting Bitcoin and uncertainty over China's crypto crackdown are cited as the main reasons for the decline. Both Bitcoin and Ethereum have lost more than 50% of their value from their all-time highs in April or May to recent lows. Almost the entire cryptocurrency market followed suit into a summer slump as gains from earlier in the year were largely erased.

Ethereum in particular fell below US$2,000 several times recently, most recently on 22 July. Since then, however, the second-largest cryptocurrency by market capitalisation has grown steadily, gaining more than 50% in a matter of weeks as the price crossed the $3,000 mark today. 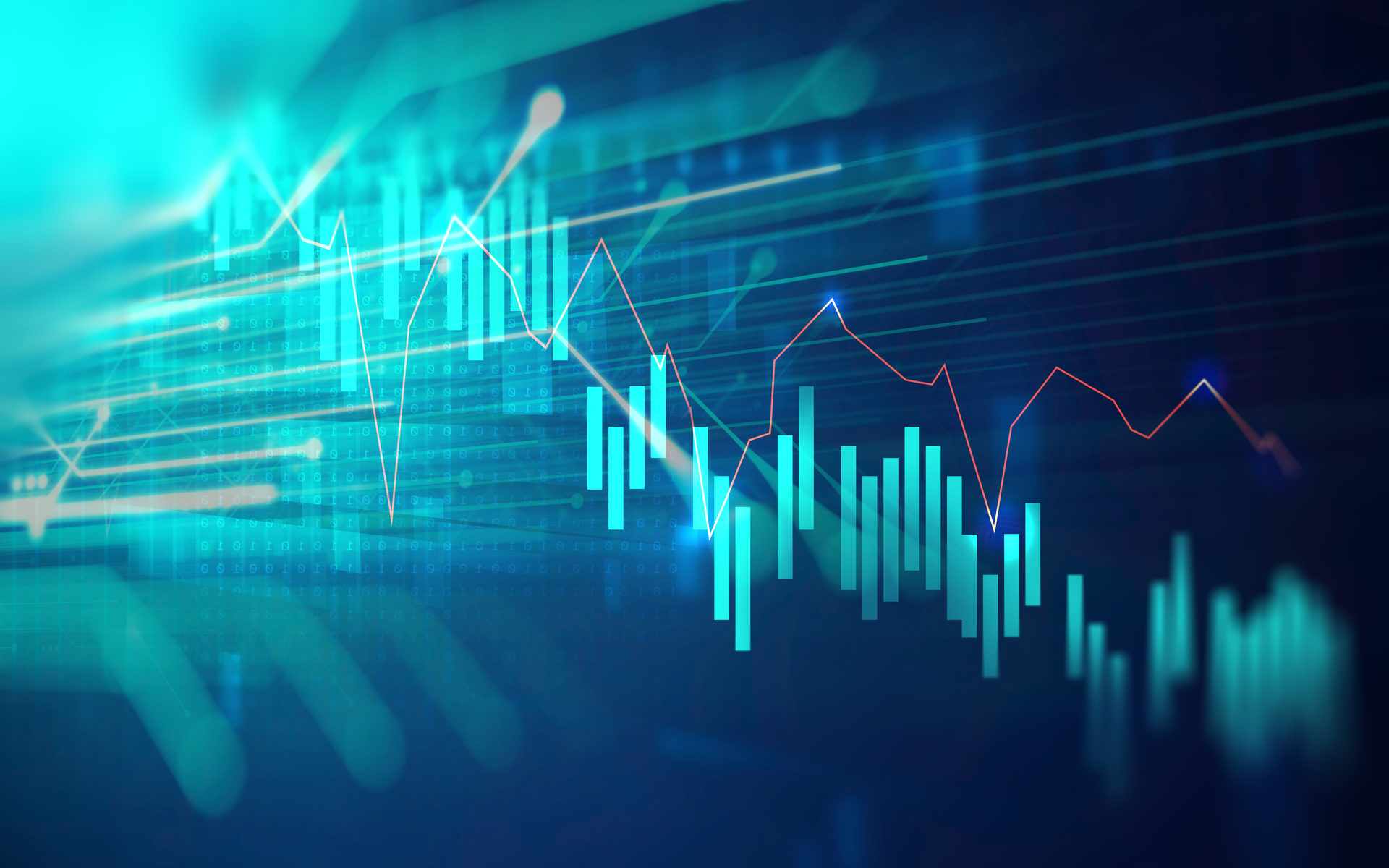 Although the market as a whole has risen recently, Ethereum's gain can be attributed in particular to the introduction of the long-awaited London Hard Fork. This is a network update that implements several suggestions for improvement from the community.

The London Hard Fork changes the way the network calculates fees, potentially saving users valuable ETH when they transact. Crucially, these fees are then burned - or taken out of circulation - rather than given to the network's miners, adding a deflationary element to Ethereum that is gradually reducing the supply of ETH.

Since its launch on Thursday 5 August, Ethereum has been burning through more than 12,000 ETH per minute, according to Etherchain.org, and has so far removed more than 8,600 ETH from the network in just two days. This equates to $25.8 million in value.

NEO is a top 25 coin that has been on the markets for long enough to reach a degree of maturity in terms of liquidity.