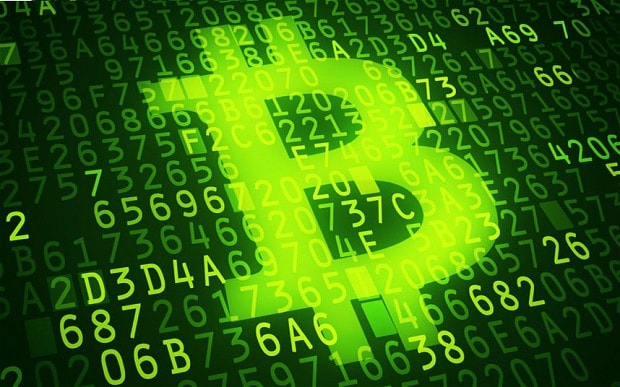 Police in the Australian state of Victoria have busted one of the country's biggest crime syndicates suspected of moving tens of millions of dollars offshore. This was reported by The Age.

The investigation has been ongoing since October 2020. According to investigators, the group has laundered at least $62 million in cash over the past 12 months using the dormant bank accounts of 250 Chinese students who have long since left Australia.

Law enforcers speculate that some of the students' accounts and identities were acquired by the miscreants via the darknet.

The "money mules" then withdrew the cash through Melbourne-based ATMs and exchanged it for cryptocurrencies.

The police said the suspicious activity on the accounts of international students had become more prominent amid restrictions due to the Covid-19 pandemic.

Three of those arrested have already appeared in court. They have been charged with money laundering, structuring transactions and receiving criminal proceeds.

Two others have been released on bail and are awaiting trial.

Recall that in August, Australian Victoria Police seized a record $6 million in cryptocurrency as part of an investigation into drug trafficking through the darknet.

Cryptocurrencies: What Should You Look Out For When Bitfinex App Cheap & Safe? Where can you buy Bitfinex App? Step by step guide: Registering with the App. 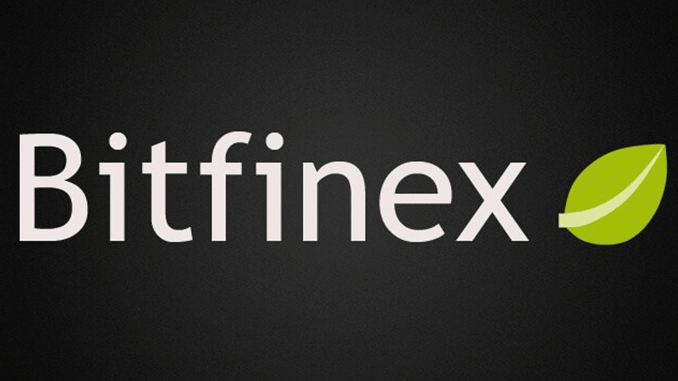 Experts warned of growing impact of cryptocurrencies on portfolio performance