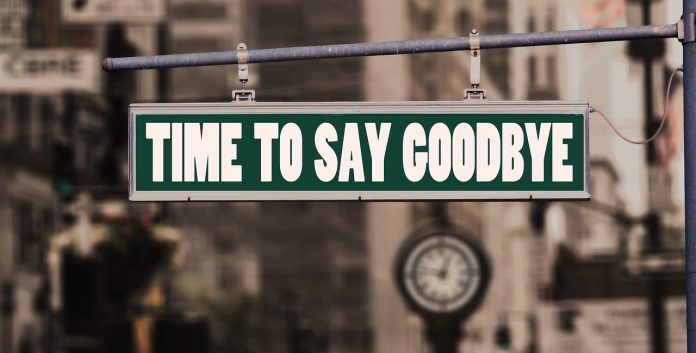 Binance US CEO Brian Brooks resigned from his post on Friday. This could be due to recent actions by many governments, including the US. Events like this continue to pose many problems for Binance.US. Differing opinions on how to handle crypto regulation have led to confusion and very likely Brooks' resignation.

"GREETINGS CRYPTO COMMUNITY. I'M LETTING YOU ALL KNOW THAT I HAVE RESIGNED AS CEO OF @BINANCEUS. DESPITE DIFFERENCES OVER STRATEGIC DIRECTION, I WISH MY FORMER COLLEAGUES EVERY SUCCESS. EXCITING NEW THINGS TO COME!

It's really no wonder that the crypto community is seeing resignations as the crackdowns continue. In July this year, Ricardo Da Ros, the director of Binance Brazil, also resigned. Similar to Brooks, the reason for Da Ros' resignation was that there were differing opinions on strategic changes following the raids.

In addition, ongoing investigations continue to question the integrity of Binance.US. Although it is uncertain what the outcome of these investigations will be, a trend is emerging as more and more employees resign.

Binance.US under the microscope

As India Today reports, cryptocurrency exchange Binance is under investigation for possibly facilitating illegal trades through its platform. The exchange may have assisted in around $756 million worth of bitcoin transactions in 2019 that involved "criminal activity".

The operative word here is "criminal activity". There has been a lot of talk about illegal transactions and activities in recent Senate and EU hearings.

So the threat of malicious activity is not limited to illegal transactions; hacking also plays into governments' concerns about possible criminal activity. As you may recall, a group of criminal hackers known as "DarkSide" stopped the operation of the "Colonial Pipeline" and demanded a multi-million dollar payment in Bitcoin as ransom.

In response to these attacks and potential illegal trades, the Senate and EU have pushed for legislation and investigations into cryptocurrencies - and Binance.US has recently paid the price.

Earlier this year, the Commodity Futures Trading Commission (CFTC) interfered in the investigation of Binance.US. In addition, Gary Gensler, the new chairman of the Securities and Exchange Commission (SEC), has expressed concern about regulatory oversight.

In response to the pressure, Binance released the following statement:

"WE HAVE WORKED HARD TO BUILD A ROBUST COMPLIANCE PROGRAMME THAT INCLUDES ANTI-MONEY LAUNDERING PRINCIPLES AND TOOLS USED BY FINANCIAL INSTITUTIONS TO DETECT AND ADDRESS SUSPICIOUS ACTIVITY." 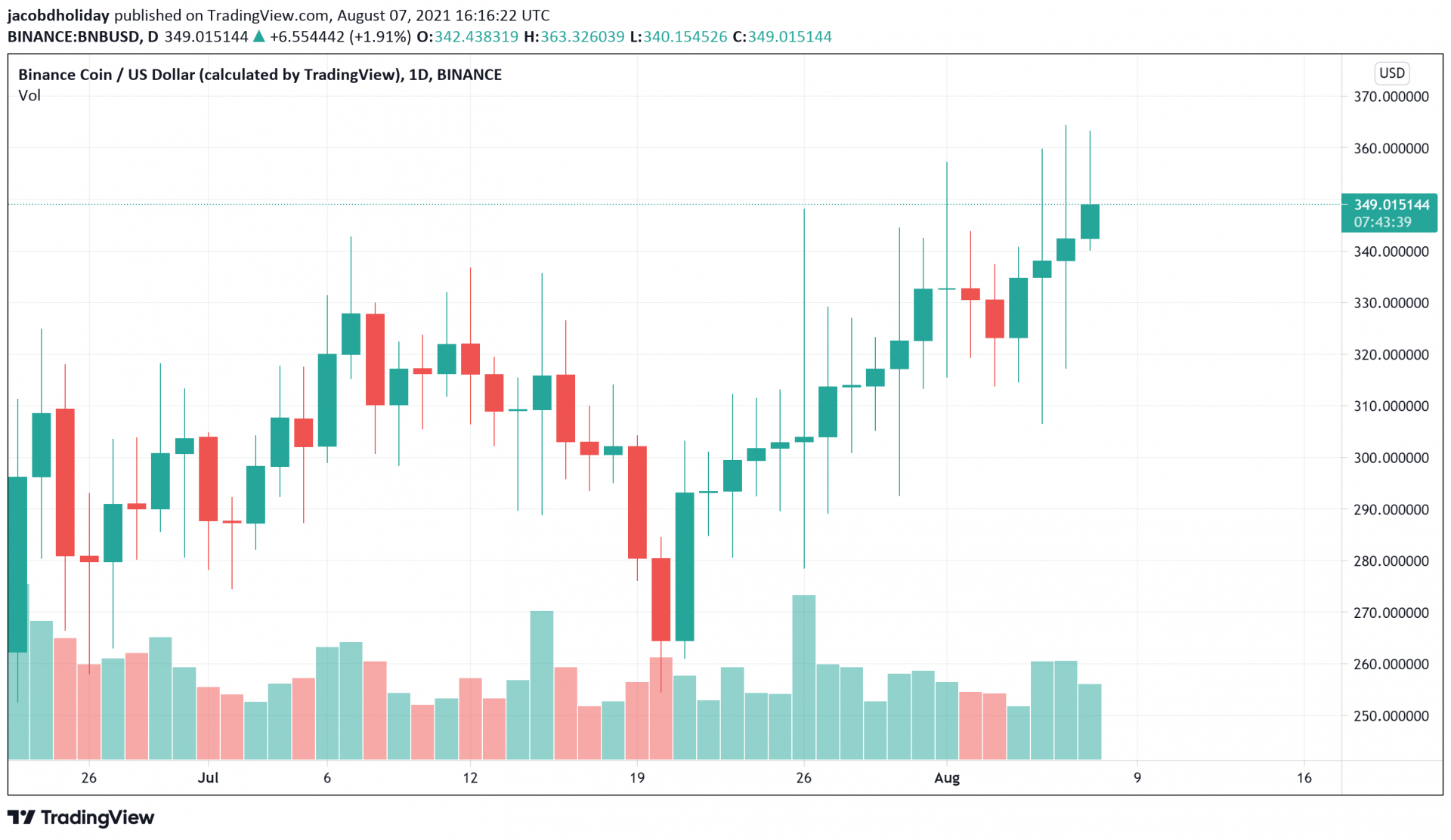 Despite the ongoing raids and investigations, BNB has surpassed February's high of $334 and now stands at $345. Fortunately, the rise is spot-driven. This means that the price movement of the asset was influenced by the buyers of the asset and not by the derivatives traders. Although time will tell the true outcome of BNB and other cryptocurrencies, the future seems optimistic - despite the changes brought about by ongoing regulation.

Is NEO a Good Investment? — I have collected the best-rated crypto exchanges that were approved as the safest platforms for buying BTC below, so take.