US senator proposes using natural gas to mine bitcoin 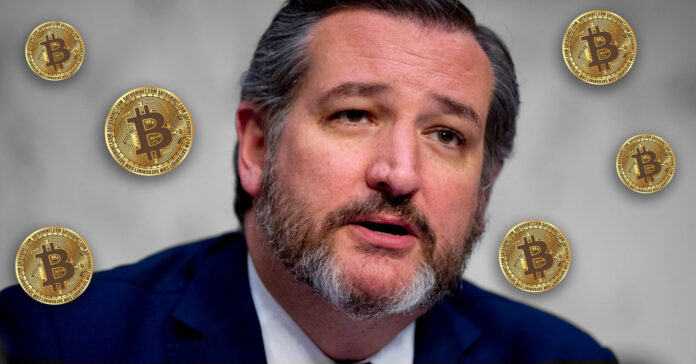 Senator Ted Cruz has proposed using the energy generated by oil and gas production to mine the first cryptocurrency. He made the announcement as part of a speech at the Texas Blockchain Summit.

"Use that energy to mine bitcoin. The beauty is that you will help the environment a lot because you will use natural gas to be productive," the politician explained.

According to the senator, about half of the natural gas burned in the US comes from West Texas. The resource is wasted due to lack of equipment to use it, he added.

Cruz noted that bitcoin has the potential to "absorb gas instead of burning it" to benefit and conserve the environment. According to the senator, such an approach could be extended to the rest of the world.

The politician also noted the ability of miners to respond to demand and feed energy back into the network when needed.

Recall that at the end of May 2021 the American mining company Marathon Digital Holdings announced the construction of a 300 MW data centre in Texas. The new facility is planned to be 70% carbon-neutral.

To help make the job easier, we've gathered the below reviews of the best wallets for sending, receiving and storing cryptocurrency. Technical AvaTrade. Buying cryptocurrency: What does it depend on? 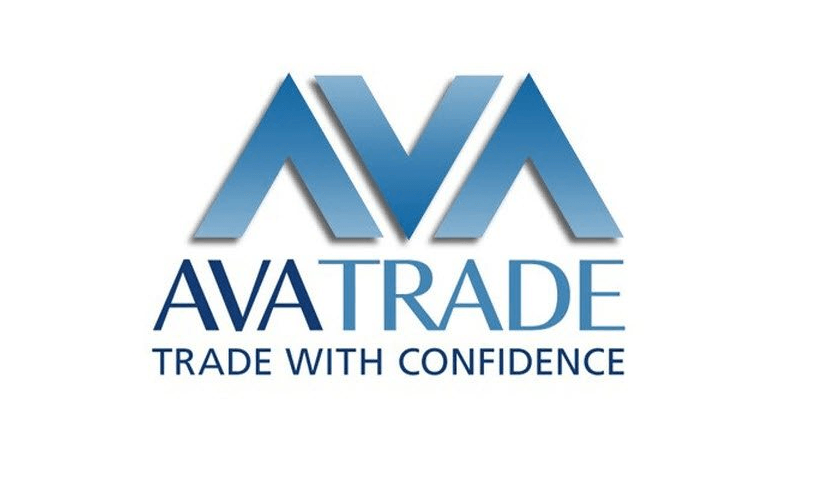