US Federal Reserve (Fed) Board of Governors member Lael Brainard believes the country needs to "urgently" accelerate the development of a digital dollar. This was reported by Reuters.

Speaking to the Aspen Institute's Economic Strategy Group, she drew attention to the rush by other nations to release a central bank digital currency (CBDC):

"The dollar dominates international payments, and if you have other major jurisdictions in the world with a digital currency, CBDC, and the US doesn't have one, I just can't get my head around it. It doesn't look like a sustainable future to me."

It is the international sphere, where "the chains of intermediation are opaque, long and expensive" that she sees as the main focus for the application of digital currency.

Brainard cited the potential proliferation of stabelcoins as another, domestic, reason for issuing CBDCs.

Such assets, not backed by any government, could proliferate and fragment the payment system, she said.

"In a world of stabelcoins, with heavy migration into them, you can imagine that households and businesses would simply lose access to secure, government-backed settlement assets. And that, of course, is something that currency has always provided," Brainard said.

She said CBDCs can help with other issues, including the difficulty in the pandemic of getting government assistance to people who don't have bank accounts. As a rule, this category of people is the most in need of subsidies, the economist said.

Recall that members of the US House of Representatives Committee on National Security, International Development and Monetary Policy in the US Congress were concerned about China's leadership in developing CBDC.

However, Fed chief Jerome Powell had earlier said it was more important for the US to issue the digital currency correctly than to be the first. In January, he called it a priority for the agency to regulate stablcoins.

Fed Vice Chairman Randal Quarles is confident that the authorities need to find a way to integrate these assets into the financial system, while he questioned the need for CBDC. 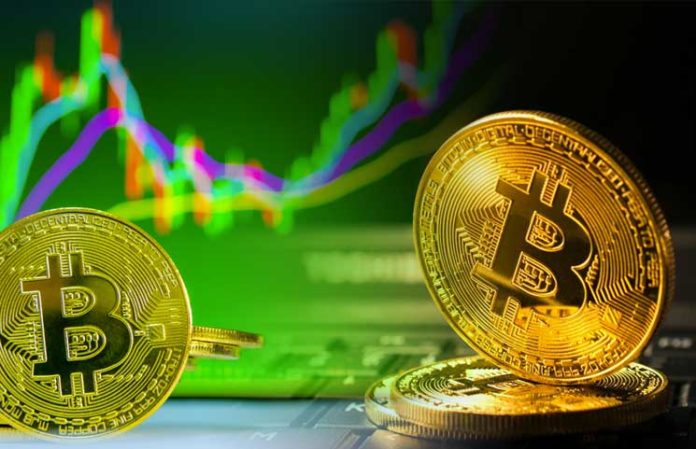 Best Dashcoin Coin Wallets To Store Dash Cryptocurrency. The Ledger Nano S is probably one of the most popular hardware digital currency wallets out there.