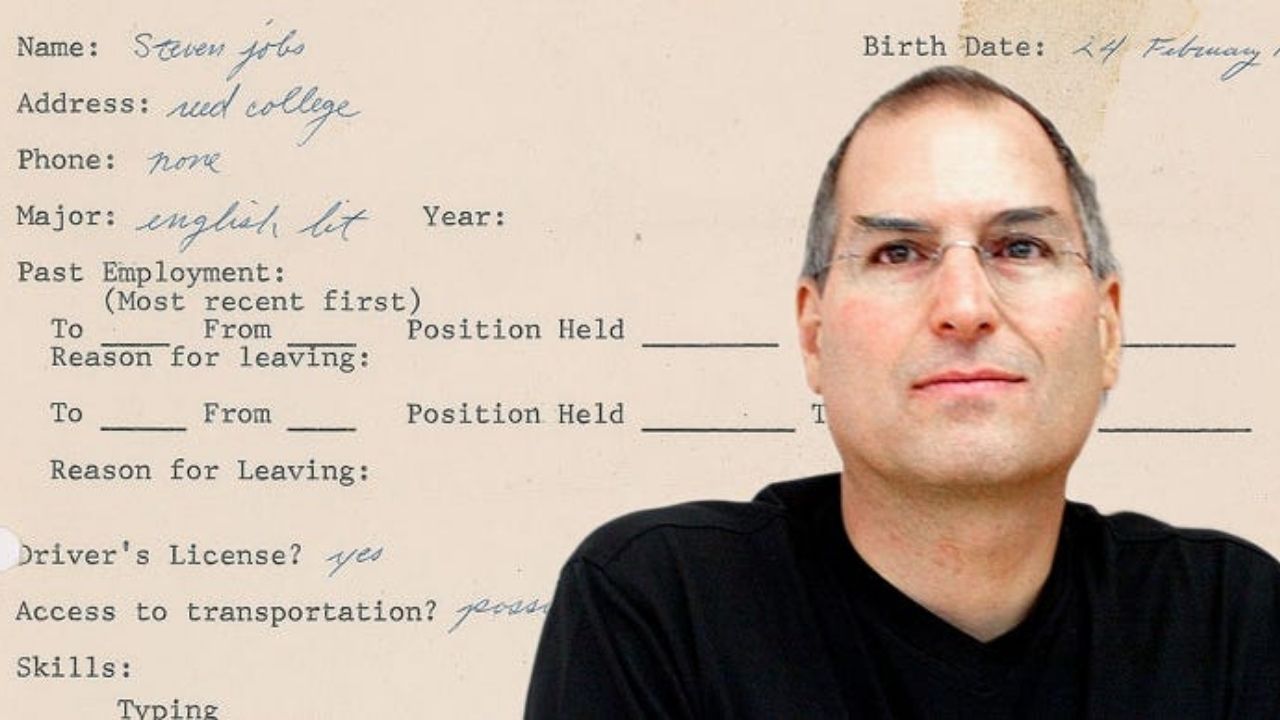 Steve Jobs' CV for a job as an NFT sold for 12 times less than the original 1973 document.

Meanwhile, a handwritten summary signed by the late Apple founder Steve Jobs went under the hammer for $343,000 at a Snoofa auction. The last time the document was sold was in March 2021 for $222,400.

In 1973, Steve Jobs filled out a questionnaire in the hope of finding a job after dropping out of Reed College. In it, he listed his education major as "English Literature" and listed electronic technology and design development among his abilities and interests.

A year later Jobs joined the Atari team as a technician. There he met Steve Wozniak, with whom he formed Apple in 1976.

Bidding organiser Ollie Joshi has simultaneously put up paper and digital versions of the document for sale to draw attention to the "shift in the perception of value" in light of the NFT boom.

Part of the proceeds will be donated to the Institute of Cancer Research and One Laplop Per Child, an organisation dedicated to the education of children in poor countries.

Recall that on 30 June, an unidentified person purchased NFT with Internet source code for $5.4 million. Later, an error was discovered in one of the components of the non-interchangeable token. 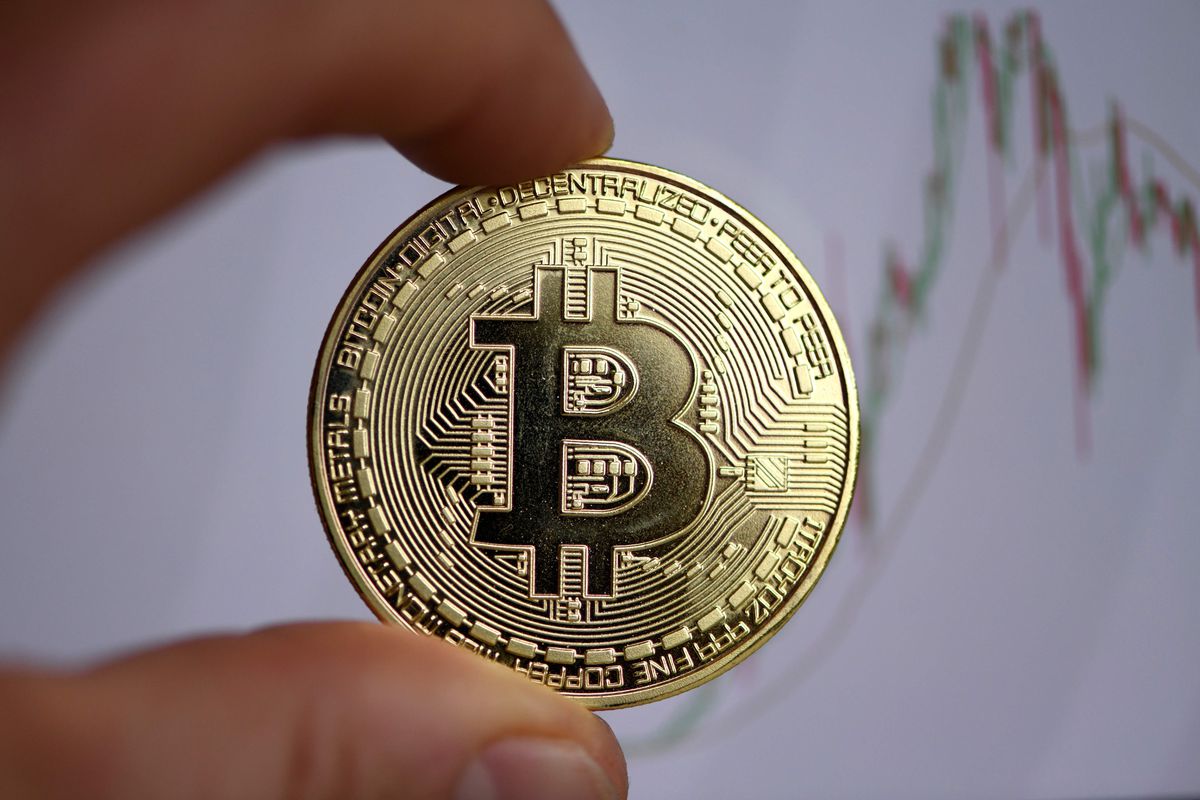 There are currently hundreds of tokens available on Uniswap, and some of the most popular trading pairs are stablecoins like USDC and Wrapped Bitcoin (WBTC)