Michael Saylor compares bitcoin to property you don't part with 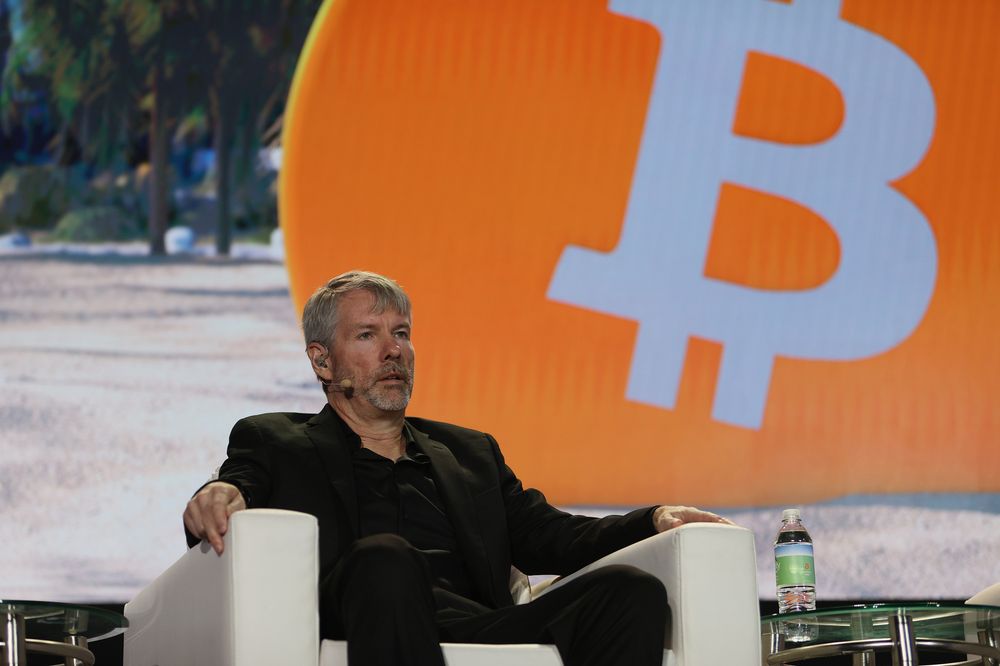 Bitcoin has the potential to become the "property of the future" that everyone - from small investors to large tech companies and governments - will own. This view was expressed by MicroStrategy's head Michael Saylor in an interview with Bloomberg TV.

The top executive said that for his company, betting on the first cryptocurrency was the epitome of "the strategy with the most growth potential and the least risk."

"For some, diversification is buying other cryptocurrencies or stocks. For us, bitcoin is the same diversification. We see a future in which digital gold becomes the backbone of technological innovation at Apple, Amazon and Facebook and takes over the balance sheets of corporations, cities, states and nations," he explained.

Saylor clarified that the decentralised nature of bitcoin will allow IT giants to fight cybersecurity and spam. The Lightning Network will be able to guarantee creditworthiness and trust, he added.

"Bitcoin is akin to a game 'skin' instead of personal data for all participants interacting in the cyber environment. Killer-app is cybersecurity integrated into an international trust network. [Jack] Dorsey understands that," remarked Saylor.

During the interview, the MicroStrategy CEO made it clear that his vision for bitcoin goes beyond the ten-year forecast of the firm he heads.

"People see digital gold as a trading instrument, but it's actually an exit strategy. The first cryptocurrency is a form of government-free means of preserving capital. The average Twitter user thinks the social network will live an average of 3,500 years. We, on the other hand, think bitcoin will become "the asset of the future," said Saylor.

The head of MicroStrategy added that the first cryptocurrency is also suitable for trading. He recalled Robinhood's exchange debut and advised the platform's management to focus on supporting the new asset class. In his view, bitcoin will remain the epicentre of "traffic and market excitement".

Recall that in October 2020, Michael Saylor said he planned to hold digital gold for 100 years.

At the end of the second quarter, MicroStrategy said it was committed to bitcoin despite a loss-making quarter.

Hardware wallets provide an offline or “cold” storage solution for your crypto coins, and they're generally considered to be the most secure storage option. How Can You Buy Dash in the UK.