US Congress urged to ease regulatory burden on some blockchain firms 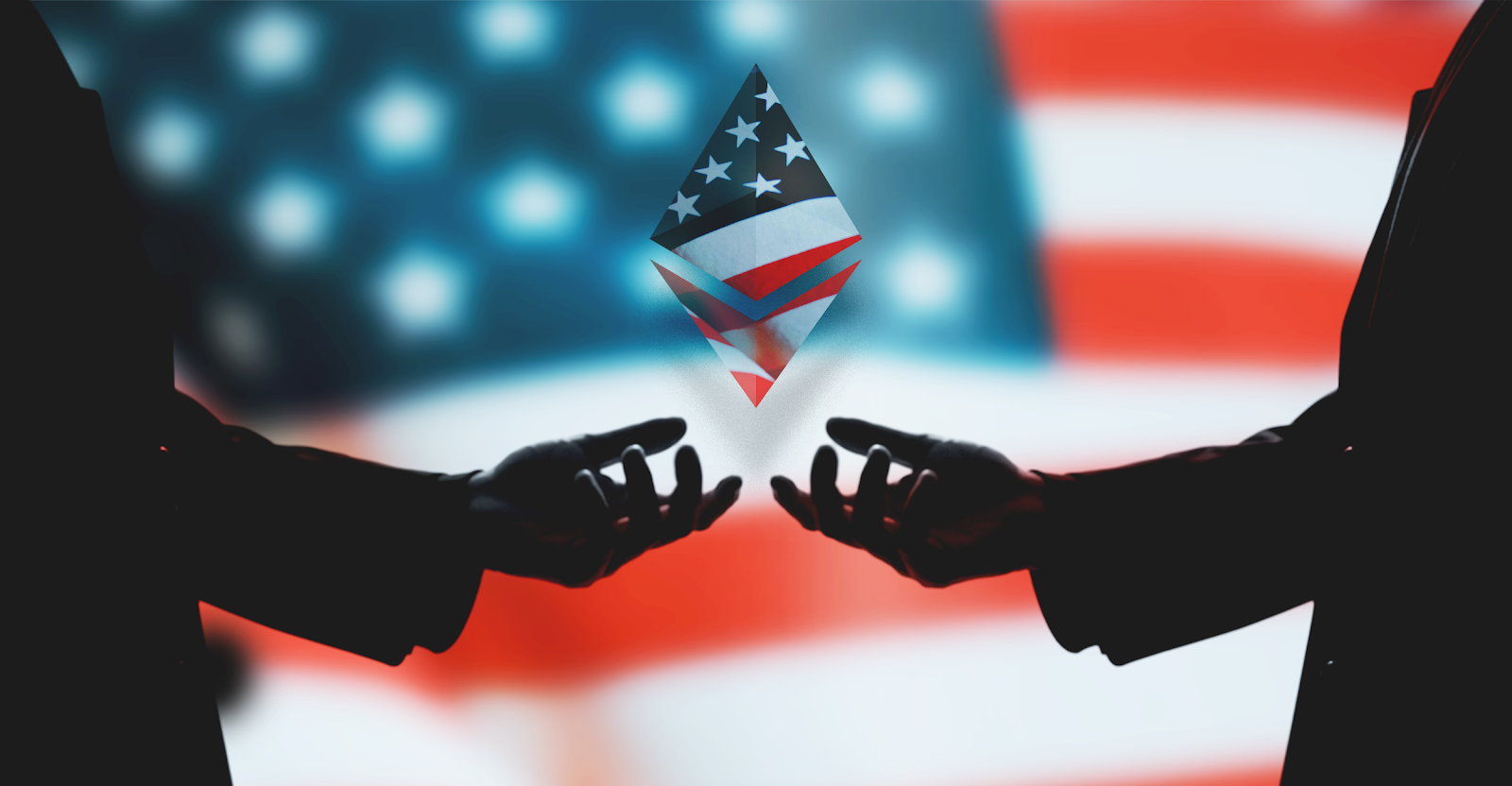 He originally introduced a similar initiative in 2019. At the time, Emmer introduced three documents, including a Resolution in Support of Digital Currencies and Blockchain Technology, as well as an Act to define tax regulations in the context of forks and airdrops.

The new version of the bill is designed to shield blockchain companies that do not accept customer funds from potentially onerous regulation.

"Miners and multi-signature service providers, should not register as money operators as they do not hold client funds," Emmer said.

Recall that in August, the Senate sent the Infrastructure Spending Finance Bill to the House of Representatives with language unfavourable to the industry. Not only exchanges or marketplaces for digital assets, but also, for example, miners, validators and wallet developers fell under the definition of "broker" mentioned in it.

Earlier, US House of Representatives member Anna Eshoo in an open letter asked Speaker Nancy Pelosi to amend the cryptocurrency tax provisions in the infrastructure bill.

Congressmen Patrick McHenry and Glenn Thompson called on representatives of the SEC and CFTC to create a joint working group on digital assets with market participants to develop a compromise between regulation and innovation.

Top exchanges to buy Bitcoin with Paypal. Should you buy Bitcoin or not? Our reasons for buying!