Binance has hired a former US Treasury investigator 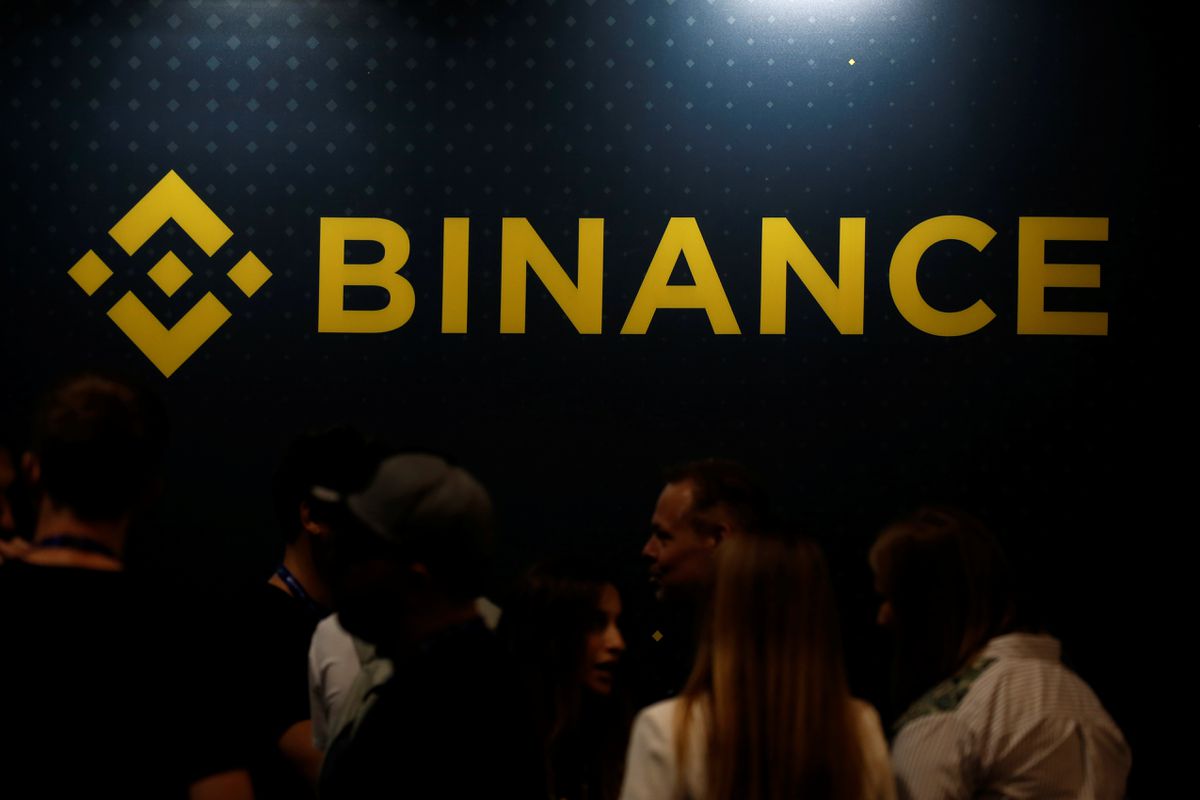 At his previous job, he was responsible for investigating tax and financial crimes. Monahan will take the place of Karen Leong, who will remain at Binance as director of compliance.

"My efforts will focus on expanding Binance's international anti-money laundering and investigative programmes, as well as strengthening the organisation's relationships with regulators and law enforcement agencies around the world," Monahan said.

Exchange officials noted that Binance has increased its international compliance team and advisory board by 500% since 2020.

In March 2021, the exchange hired former US senator Max Bokus as a compliance advisor.

Earlier, supervisory authorities in several countries stepped up pressure on the trading platform.

Recall that against this backdrop, the exchange's CEO Changpeng Zhao published a letter outlining Binance's plans to protect customers and ensure compliance.

Binance doesn't offer fee-free trading. However, its fees are low compared with even the best crypto exchanges that charge fees and commission.