Trader talks about a scenario with bitcoin rising above $50,000 The $32,800 pullback scenario materialised and bitcoin is now trading above $37,000. After the breakdown of $32,800, the medium-term short scenario was cancelled. As we are still within the broad balance, the main priority has changed to a rise to $41,000. 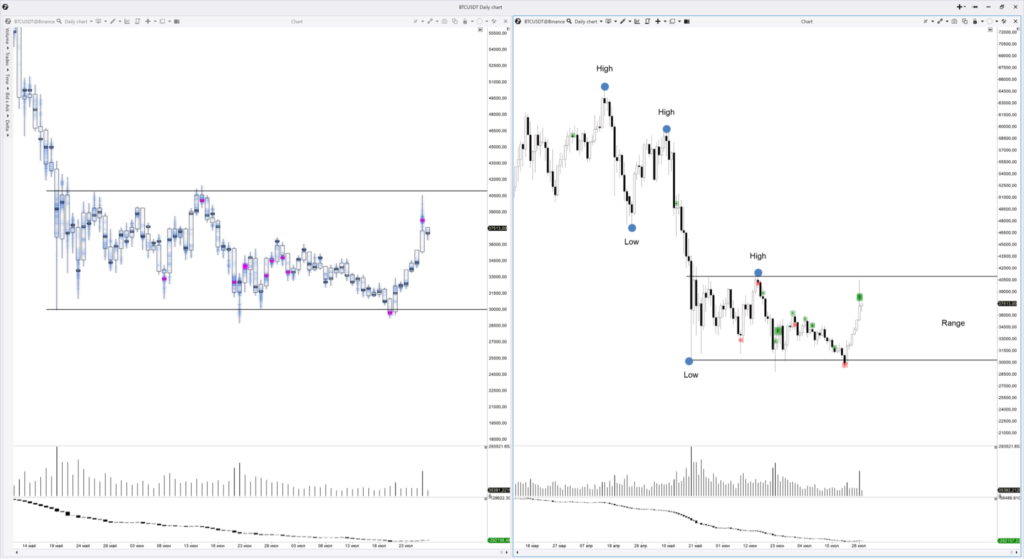 As for the short squeeze on Binance Futures to $48,000, a closer look at the momentum reveals that it is most likely a robot or algorithm error. Therefore, it is unlikely that such a move represents a false extension of the upper accumulation boundary ($41,100).

As the flat phase is still going on, the main priority will be based on the approach to its upper boundary at the above-mentioned mark. The occurrence of a false bulge is not ruled out either. Around $41,100, it is advisable to keep an eye on the selling reaction. 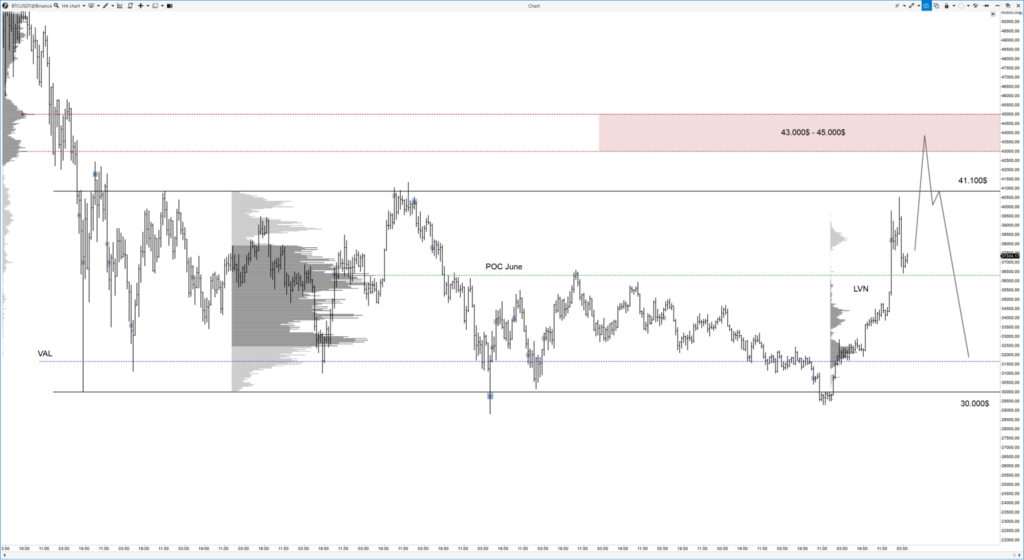 Three main scenarios can be distinguished: 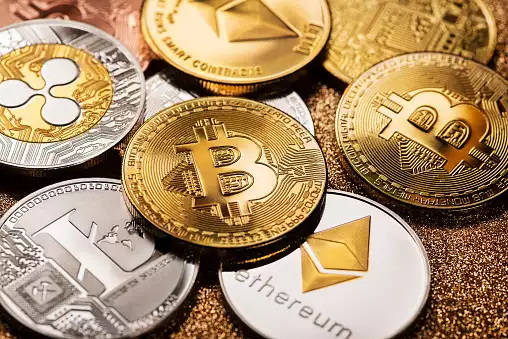 What Is Litecoin? Litecoin is a cryptocurrency that was founded in 2011, two years after bitcoin, by a former Google engineer named Charlie Lee. Measured by market capitalization, Litecoin is the ninth-largest cryptocurrency.