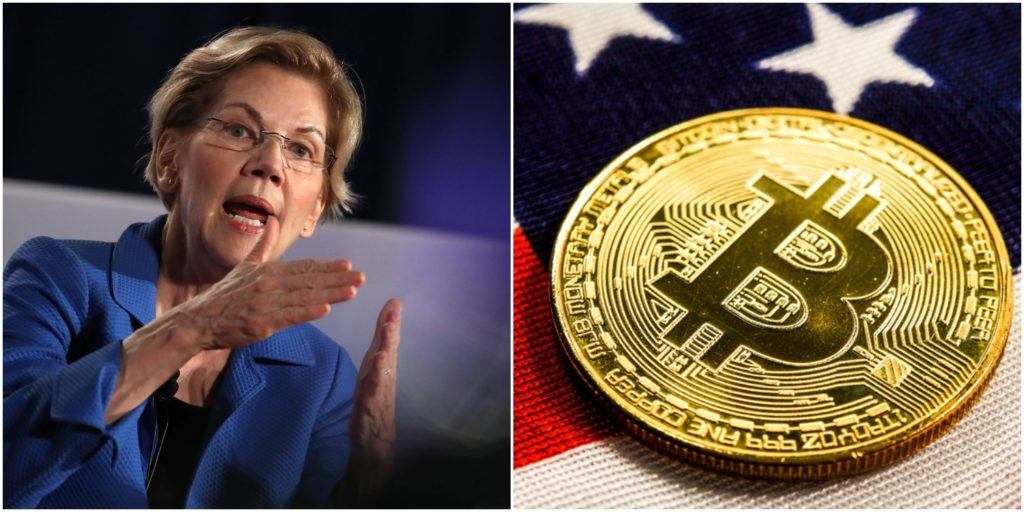 Democratic Senator Elizabeth Warren has called on US Treasury Secretary Janet Yellen to lead the development of a "coordinated and coherent regulatory strategy to mitigate the growing risks that cryptocurrencies pose to the financial system".

In a letter dated 26 July, the senator asks the secretary to use her powers as chair of the Financial Stability Oversight Council "to act urgently to mitigate the risks posed by cryptocurrencies".

"I am increasingly concerned about the threats that cryptocurrencies pose to investors, consumers and the environment in the absence of sufficient regulation in the United States. However, the demand for cryptocurrencies continues to grow. These assets are becoming more deeply embedded in our financial system," the letter said.

According to Warren, the Council should identify potential systemic risks "beyond protecting investors and consumers."

Last month, the senator criticised cryptocurrency networks for their high energy consumption, advocating for tighter regulation at the federal level.

The Financial Stability Oversight Council was established in 2010. In addition to the Secretary of the Treasury, it includes the heads of the Fed, SEC, CFTC and other agencies.

To recap, Janet Yellen recently called for an accelerated regulatory framework for stablocoins. 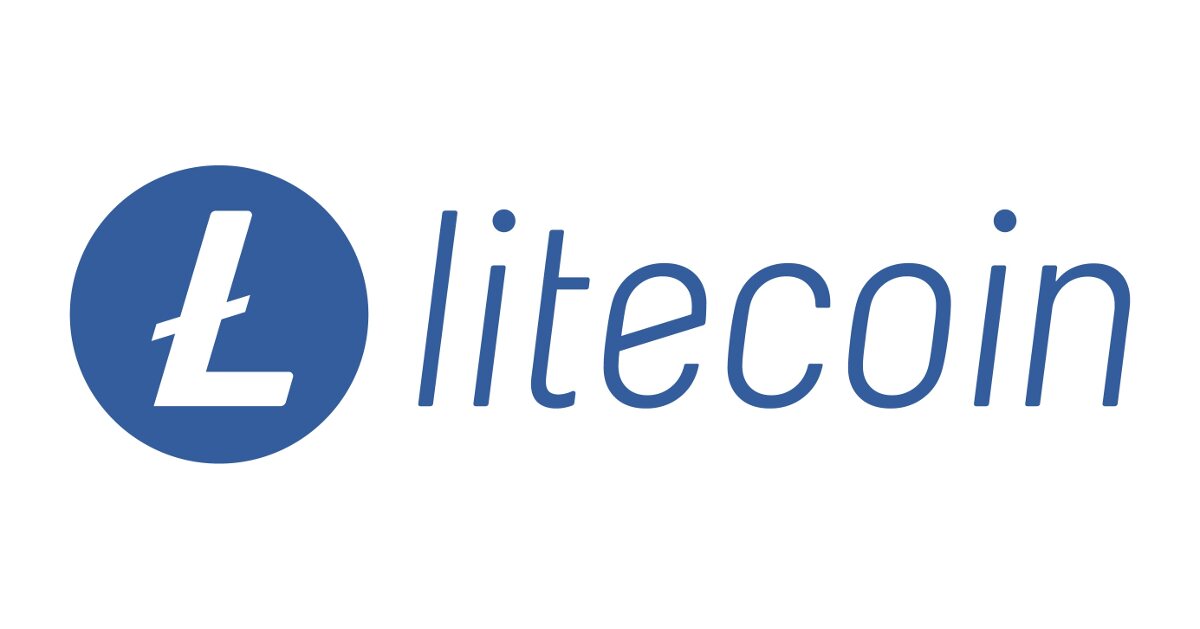 Litecoin is a cryptocurrency that was founded in 2011, two years after bitcoin, by a former Google engineer named Charlie Lee.
Litecoin can be used as an avenue for paying people anywhere in the world without an intermediary having to process the transaction.
Measured by market capitalization, Litecoin is the ninth-largest cryptocurrency.