The difficulty of mining bitcoin has dropped. What it means 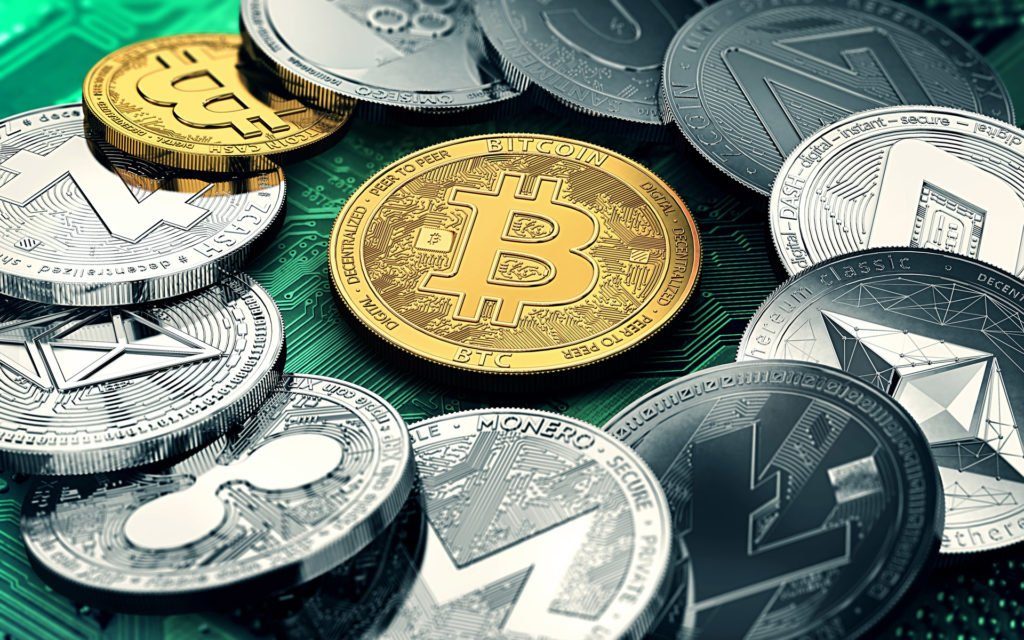 Can we call the current moment profitable to enter the market for mining the first cryptocurrency and how the yields of mining will change in the near future.

The decline in sophistication is due to the migration of miners from China. By now about 90% of local mining companies have ceased operations. This is due to a ban on cryptocurrency mining in the country. Four Chinese provinces banned mining in June and the Anhui region joined them in July.

By now almost all equipment in China has been shut down, with the network's 7-day average hash rate dropping to 85 EH/s in early July, the last time the network was at this level was about a year ago - after the 2020 halving. However, a further drop in network hash rate and complexity due to the "China factor" is not to be expected, Bitfury Group CEO Vadim Krutov is confident.

He named three factors that will only cause steady growth in hash rate and network complexity going forward:

Customers outside China continue to receive and incorporate prepaid equipment into the network.

Equipment that was destined for Chinese customers is now being resold at reduced prices, and for many customers from the US, Canada, Kazakhstan, Russia and other countries who did not manage to buy equipment earlier due to shortages, this is a good opportunity to realise forced deferred demand.

Equipment previously hosted in China is being actively moved by owners to other regions and re-launched after forced downtime.

How has the profitability of mining changed?

After the drop in network complexity, mining has become about 50% more profitable when it comes to BTC yields, said ENCRY Foundation co-founder Roman Nekrasov. He warned that few people can afford to count the profitability in bitcoins, because the costs of basic operating costs - rent, maintenance, equipment and electricity - are predominantly in fiat currencies.

"Right now, bitcoin mining yields, even though the complexity of the network has fallen, are well below the February-March 2021 figures. The complexity was higher then, but the cryptocurrency rate was also at its peak," explained Nekrasov.

The current moment may be good for those miners, who already have equipment, but it was not used and was idle for some reasons, to enter into mining, suggested the co-founder of ENCRY Foundation. For complete beginners, he said, starting up a mining farm involves significant costs, which may not pay off in an unstable market for a long time.

It is always possible to start mining, the main thing is to control the main constant factors: the cost of equipment, the cost of electricity, the complexity of the network, BitCluster development director Dmitry Shuvaev added. He stressed that now, taking into account the reduced complexity of the network and the cost of equipment, its payback period is about 9-10 months. The main issue at the moment, Shuvaev said, is placing the equipment on hosting, because demand far outstrips supply.

Shuvaev also warned of a possible slight drop in complexity. He doesn't think the figure could halve further from current levels.

Krutov noted that the 2.5 GW relocation is a long and capital-intensive process that will not be completed until the first quarter of 2022. At that time, the grid will return to normal profitability.

With less than three years in the cryptocurrency market, Bitcoin Cash (BCH) has continuously proved its great investment potential for traders and investors alike. Bitcoin Cash is predicted to keep skyrocketing over the next couple of years.