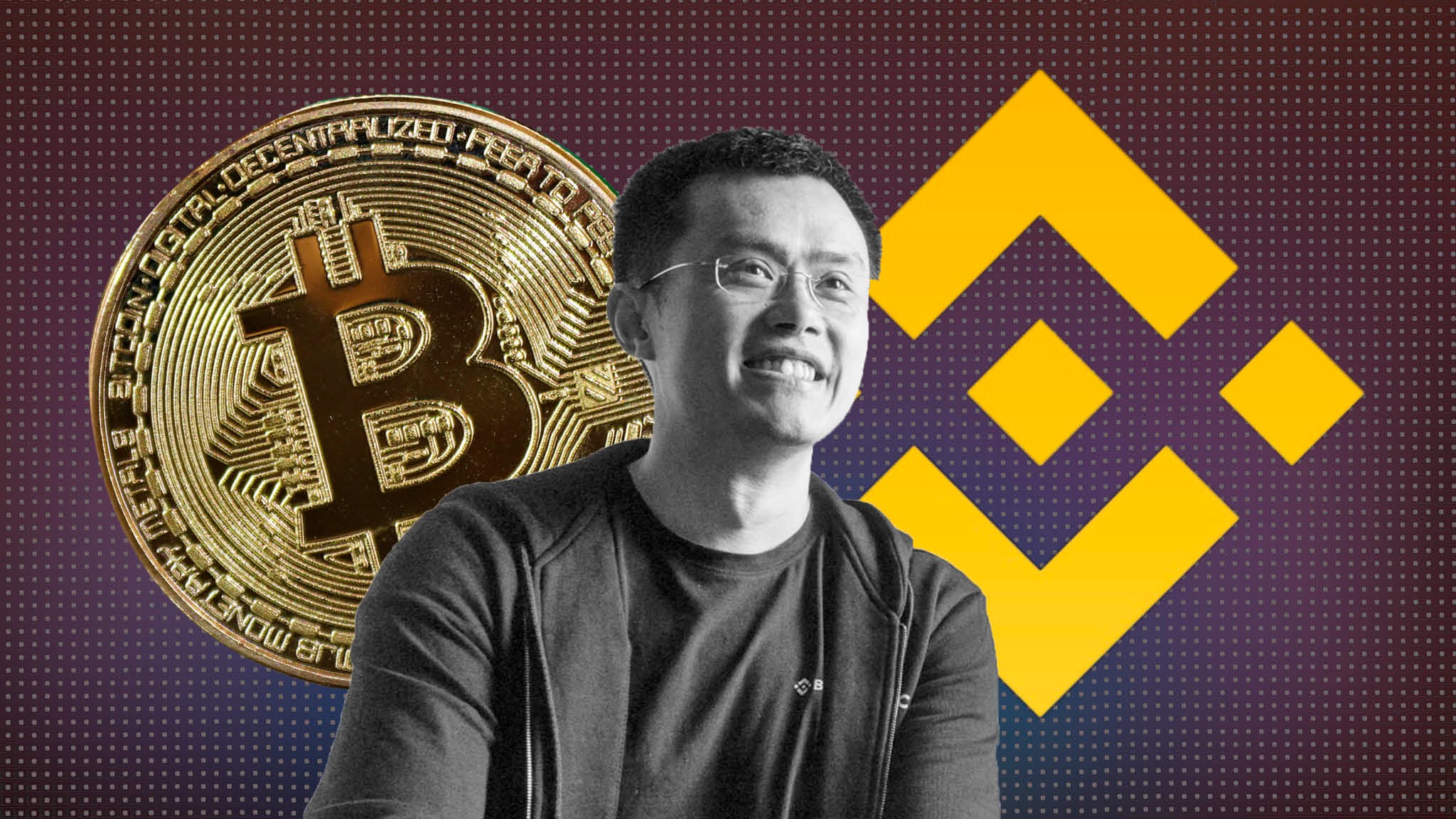 Several cryptocurrency exchanges have ceased cooperation with Bitcoin exchange Binance after regulators in several countries filed complaints against it. This was reported by the Financial Times.

The publication cited ARK36 and Tyr Capital as examples.

"Our concern is to protect customers from the uncertainty that the current tightening of the screws by the financial authorities of many countries is provoking," said Ed Hindi, co-founder of Tyr Capital.

ARK36 CEO Ulrik Lykke saw the recent developments around Binance as a "wake-up call" for anyone who holds "serious" capital on the platform. He expressed concern that the campaign has affected the banks and payment systems that serve the exchange.

The Financial Times noted that the latter circumstance led to the refusal of one unnamed crypto fund to start operating on Binance.

The Bitcoin exchange told the publication that it "has not seen a decline in institutional interest". Its representatives stressed that they are registering an influx of clients, including from traditional finance.

Financial Times observers pointed out that Binance is looking to strengthen its oversight of AML requirements. According to Hindi, the platform has enough resources to adjust to tighter regulatory requirements.

Recall that in June, Binance's trading turnover fell from $1.5 trillion to $668 billion, with the bitcoin exchange accounting for 44.5% of the leading spot platforms.

Earlier, Binance CEO Changpeng Zhao did not rule out increased regulatory pressure. He also said efforts are underway in the transition from the start-up stage to a financial service.

Ripple is a money transfer network designed to serve the needs of the financial services industry. XRP, a cryptocurrency tailored to work on the Ripple Coin network, is consistently listed among the top five cryptocurrencies by market capitalization.