The Granada update launched less than three months after Florence was activated. A total of 200 bakers took part in the vote on the developers' proposals, accounting for more than 68% of the vote.

The main change to Granada is the Emmy* consensus algorithm, which cuts transaction execution time in half without compromising network security. With the activation of the new mechanism, the block creation time on the network has been reduced to 30 seconds (previously 60 seconds).

According to a press release (available from ForkLog), Emmy* will prepare the Tezos platform for the transition to the Tenderbake consensus algorithm being developed by Nomadic Labs to speed up platform performance.

Tenderbake is expected to be part of the eighth Tezos update and will be based on Cosmos' Tendermint concept.

The project team stressed that with the activation of Granada, the gas consumption of smart contracts has been drastically reduced. This will allow developers to run more complex decentralised applications on the platform.

As part of the update, an experimental DeFi pool, funded by the Tezos protocol itself, was also launched. When each new block is generated, the platform issues an additional 2.5 tez and contributes them to the tez/tzBTC liquidity pool.

After six months, the project will stop feeding the pool. The community will have the opportunity to vote on the continuation of the experiment or the creation of new pools with other trading pairs.

As a reminder, in July, the Gitcoin platform, which funds the development of open-source blockchain projects to build the Web 3.0 concept internet infrastructure, integrated the Tezos network. 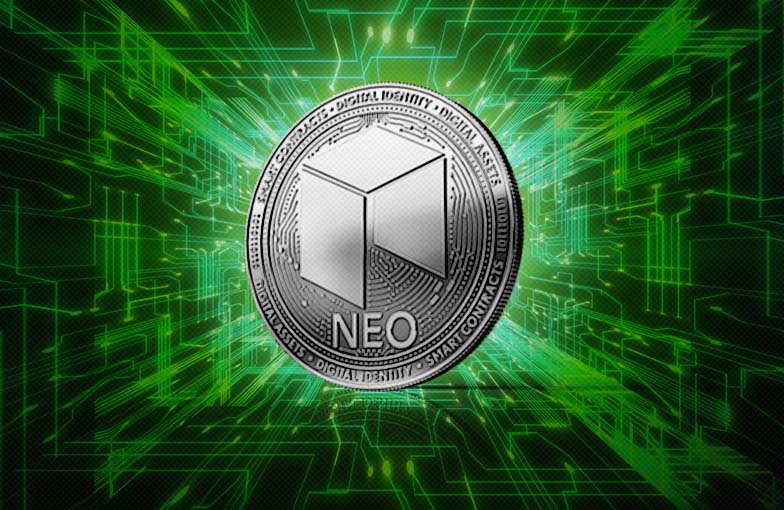 NEO is a very good long-term asset from great developers. The indicators of the coin speak for themselves. Is Neo a Good Investment? — Best Crypto Wallets. Here are the best software and hardware wallets for Neo. Read Review. Pricing.