Brian Brooks abruptly steps down as head of Binance US 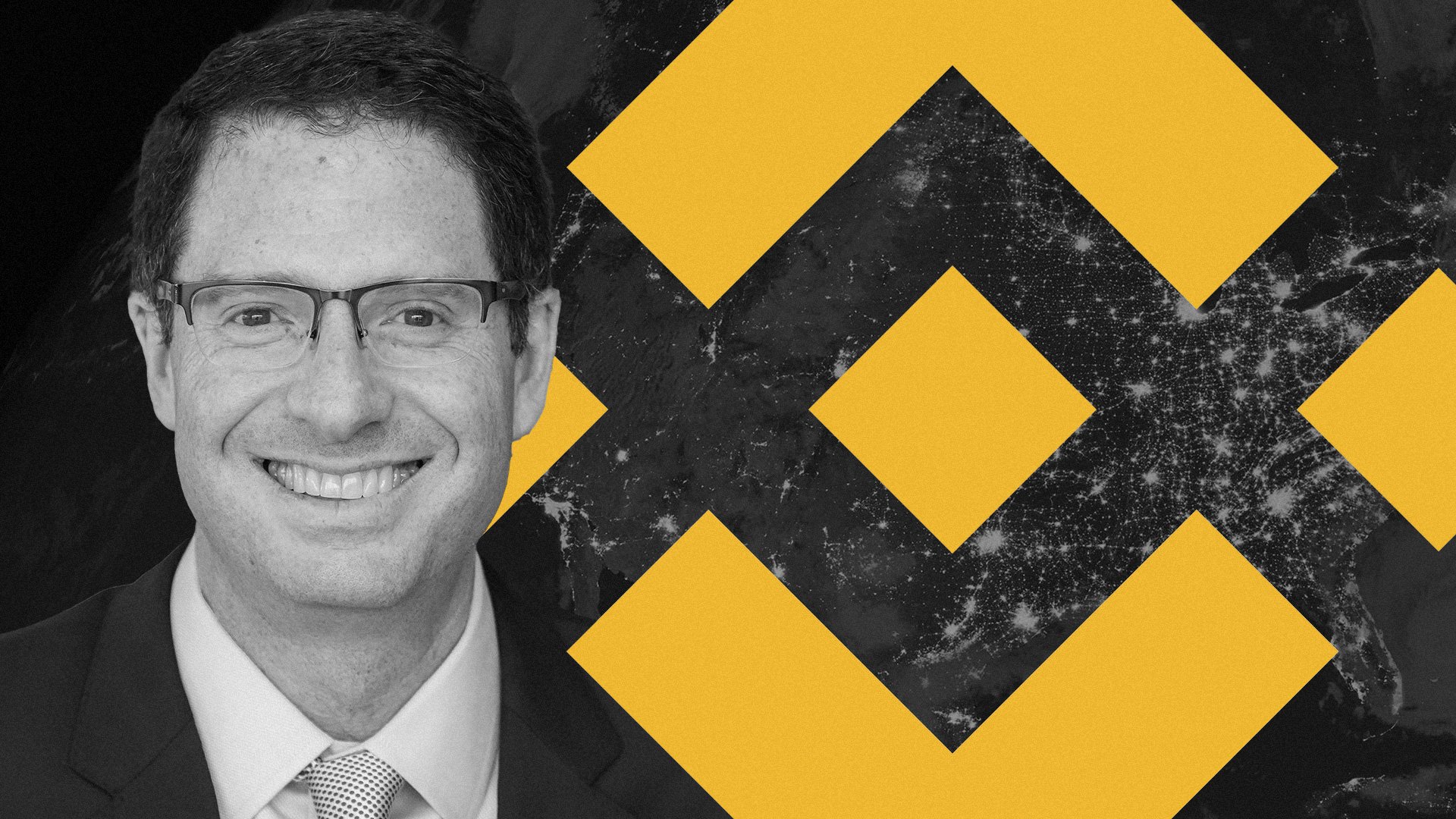 Brian Brooks, CEO of US bitcoin exchange Binance, has stepped down three months after his appointment.

Brian Brooks, CEO of US bitcoin exchange Binance, has stepped down three months after his appointment.

Among the reasons for his departure, Brooks himself cited "different views on the strategic direction of development".

He succeeded former Binance US CEO Catherine Kohli on 1 May 2021. Following his appointment, Brooks announced a five-fold expansion of the staff in a year and a half.

He previously served as chief legal officer at bitcoin exchange Coinbase. In the summer of 2020, Donald Trump appointed Brooks as head of the Office of the Comptroller of the Currency (OCC) within the US Treasury. He stepped down from that post on 14 January 2021.

Binance founder Changpeng Zhao praised Brooks' performance. The exchange said his departure would not affect customers in any way.

Earlier, the Cayman Islands launched an inspection of the exchange, Thailand and Hong Kong accused the company of operating without a license and Japan issued another warning to the company.

The Securities Commission of Malaysia announced enforcement action against Binance "for illegally operating a digital asset exchange (DAX)" and Indian authorities are looking into the company's role in a money laundering case.

As a reminder, in July Zhao announced plans for the US arm of the exchange to launch an IPO.

Looking at the NEO chart, it is apparent that its strong infrastructure and growing number of partners in China has made it a top 10 cryptocurrency.