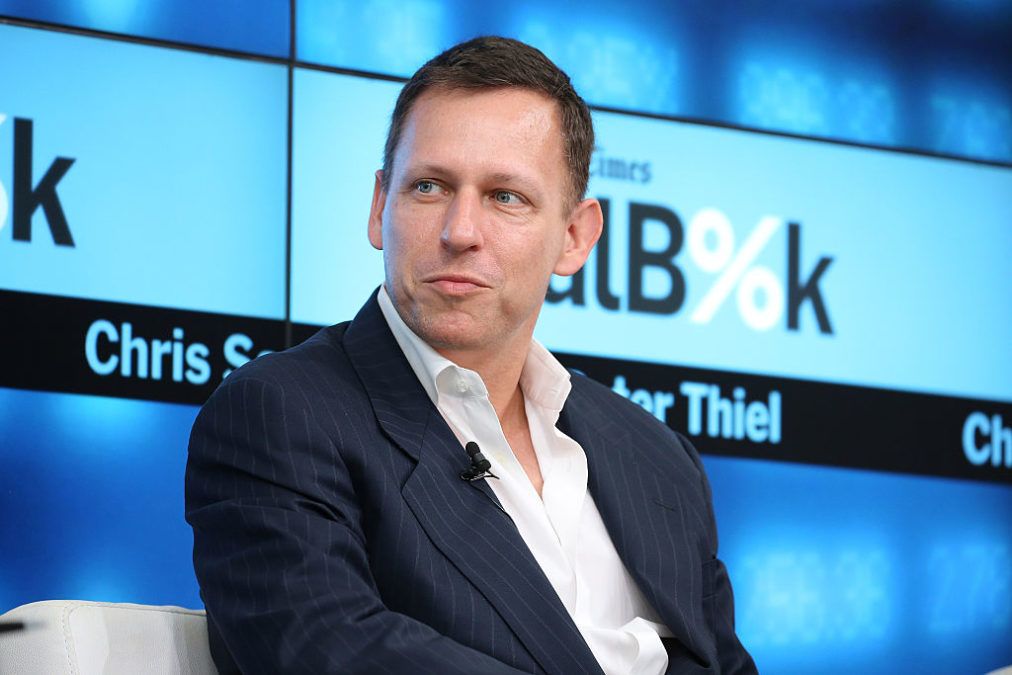 India-based cryptocurrency startup Vauld has raised $25m in a Series A funding round. It was led by Valar Ventures, owned by PayPal co-founder Peter Thiel.

We’re excited to announce our $25M Series A funding round with an incredible team of investors.

Vauld plans to use the funds to scale the team, obtain licences in various countries, and expand its services. According to the startup, its user base has grown more than 200 times in the past year.

The company plans to set up an over-the-counter (OTC) trading desk for fiat and cryptocurrency transactions, as well as issue debit and credit cards in several countries. The project's stated mission is to move all banking transactions to blockchain.

Vauld has previously raised $2m in funding from Pantera Capital, Coinbase Ventures, LuneX Ventures and individuals to expand the platform's functionality and expansion into the European and US markets.

Recall that in March 2021, Peter Thiel's fund led a $170m funding round for Bitpanda, a cryptocurrency brokerage company.

Major cryptocurrencies remained consolidated. Both, Bitcoin and Ethereum, have defended their crucial support levels. What Is Uniswap and Why Should You Buy Uniswap Coin in the UK?