Congressman calls for support for cryptocurrency industry in the US 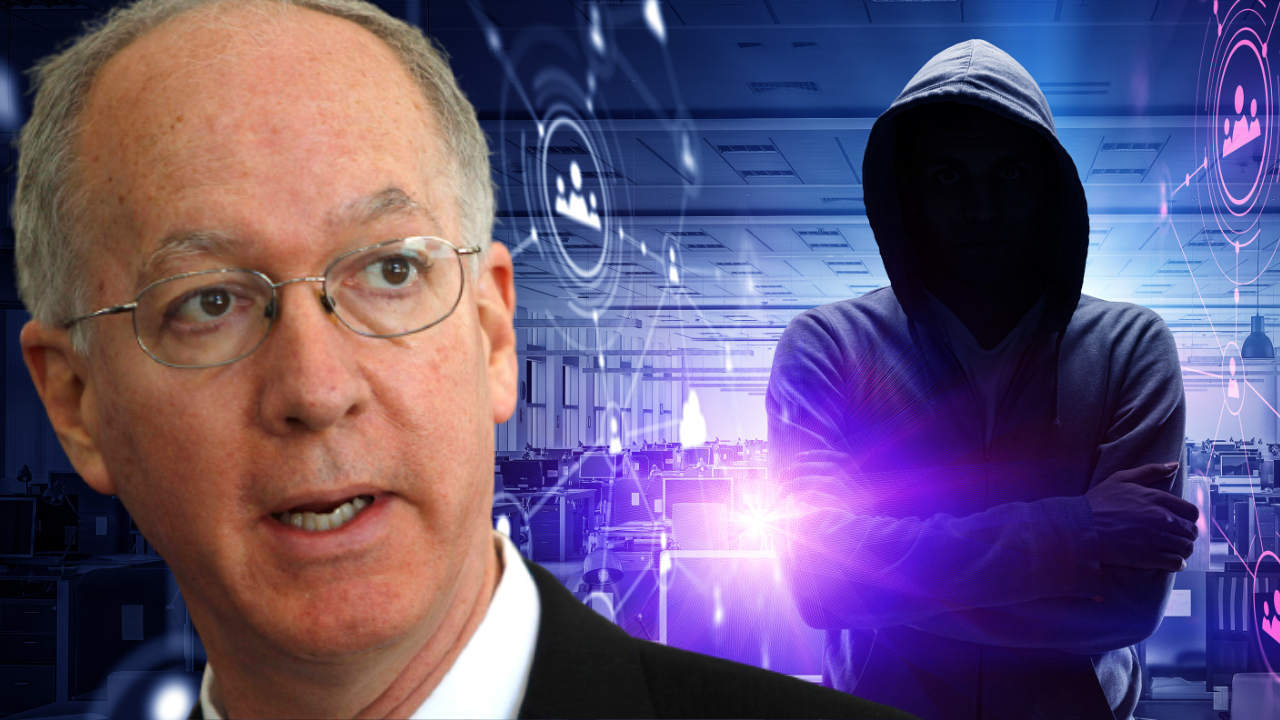 US lawmakers should welcome the development of cryptocurrency innovations rather than stifle their development. This was stated by U.S. House of Representatives member Ted Budd, writes Decrypt.

He said some members of the upper and lower houses of Congress are wary of blockchain, decentralised finance (DeFi) and its development.

"There are even those on the Financial Services Committee not far from me who might call blockchain, in fact, financial 9/11," Budd noted.

He called the krptoskeptics short-sighted and added that the US risks losing leadership if it continues to take a hostile stance towards cryptocurrencies. The congressman did not see the latter as a threat to economic stability and national security.

"This is a new technology and it will evolve. I would prefer it to develop here in the US," the politician said.

Budd noted the need for clear regulation and rules, with an emphasis on consumer protection.

Earlier, Democratic Senator Elizabeth Warren called cryptocurrens a "lousy investment" and said they make it easier to conduct illegal activities. She called on US Treasury Secretary Janet Yellen to tighten regulation of digital assets in the country.

In July, SEC chief Gary Gensler called for expanded rules to protect investors in bitcoin exchanges. Prior to that, the official had asked the US Congress to clarify the regulation of these platforms.

Recall that former broker Jordan Belfort, better known as "The Wolf of Wall Street", said that the emergence of regulatory rules would make cryptocurrencies more attractive to institutional investors.