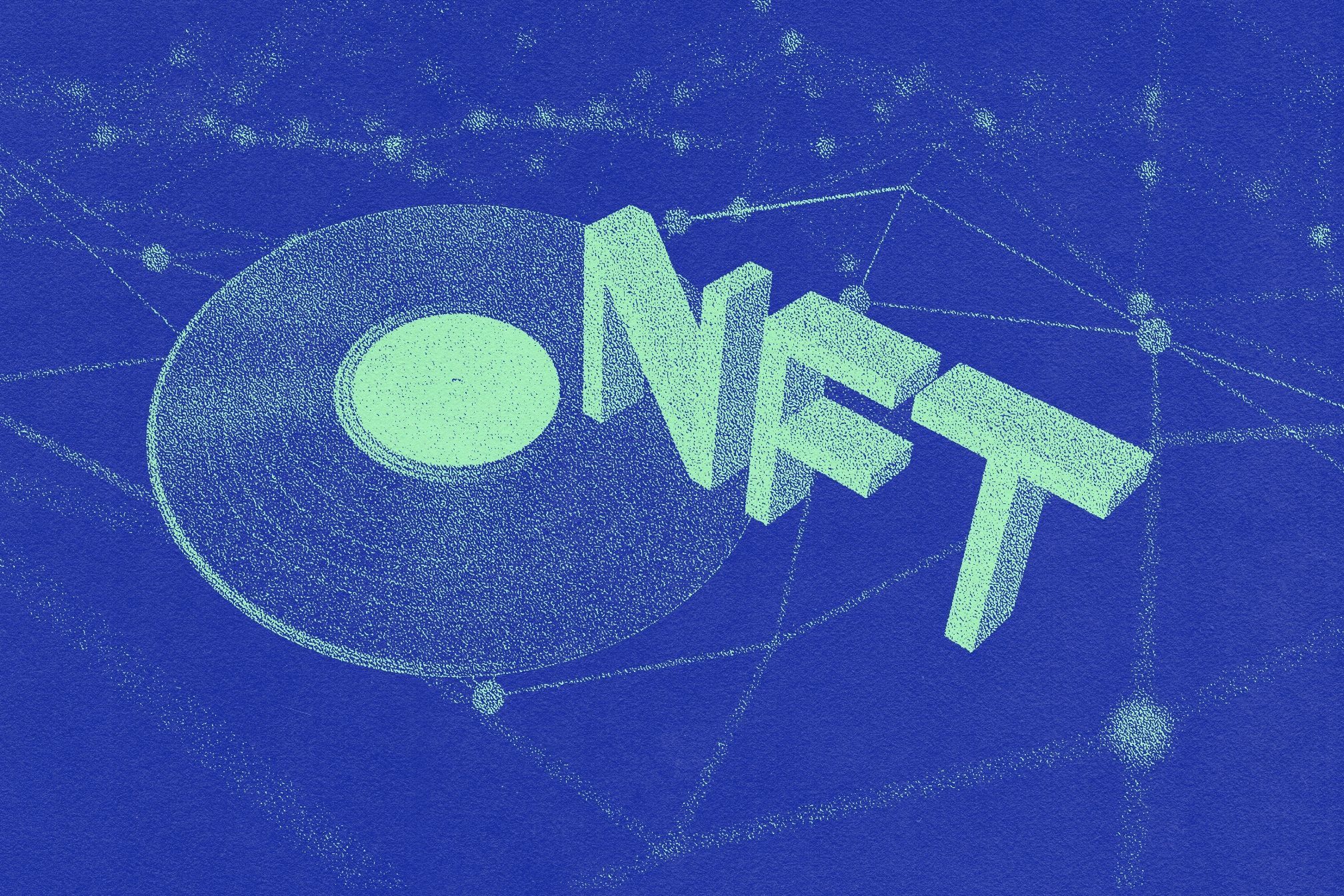 On 17 August, the NFT platform SuperRare launched a native RARE token and started an eirdrop. In less than a day, the asset went from $0.12 to $1.27 (at the time of writing).

The issuance of the token was one of the innovations in the marketplace's transition to version 2.0. SuperRare will give away 150 million or 15% of the entire RARE marketplace offering to its early adopters.

With the token, they will be able to participate in the management of the project through the decentralised SuperRare DAO organisation, voting on decisions that are implemented by the Management Board.

The new version also features "independent showcases" of SuperRare Spaces with community-selected curators and the ability to import NFTs released on other platforms.

A revolution in NFT art curation Community owned and governed Diverse curatorial voices We’re putting the future of SuperRare and the power of curation into the hands of our community.

The marketplace launched on 5 April 2018. According to a statement, more than 1,400 creators have sold over $90 million worth of their work through SuperRare since launch.

Recall that in March, the platform raised $9 million in a Series A funding round with billionaire Mark Cuban, SamsungNext, Ashton Kutcher's Sound Ventures and other investors.

To help make the job easier, we've gathered the below reviews of the best wallets for sending, receiving and  storing Bitcoin with PayPal.