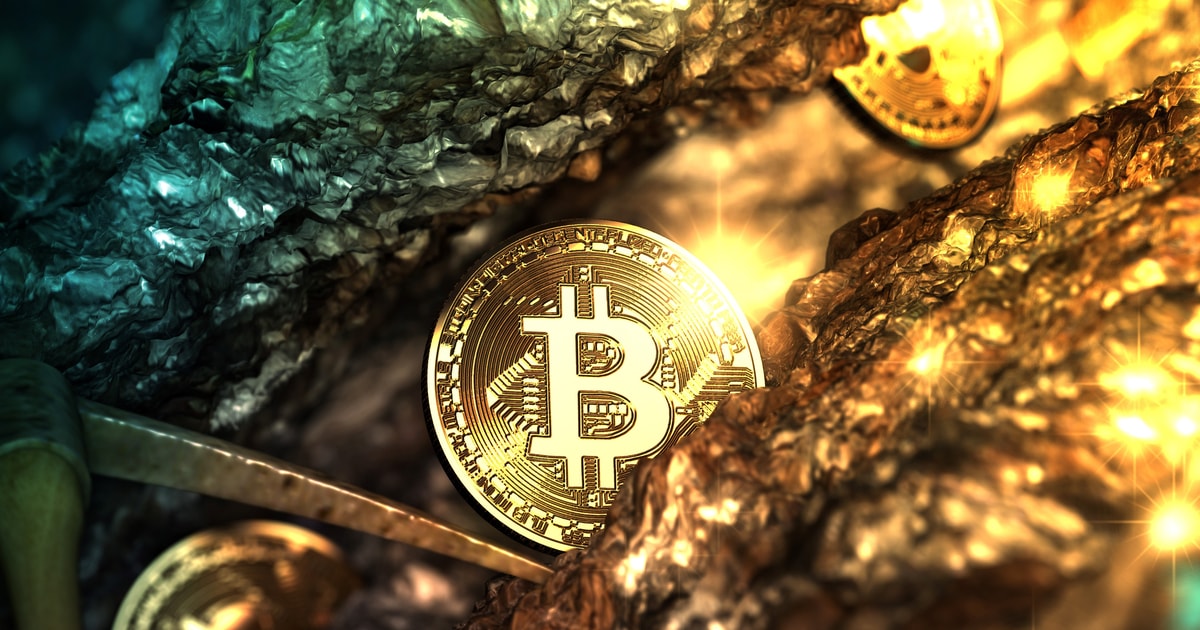 Australian mining company Iris Energy has applied to the SEC for a direct listing on the Nasdaq stock exchange.

The company expects to go public in the fourth quarter of 2021.

In May, Iris Energy pulled back from going public in a deal with SPAC, which it had intended to raise $300-500 million. Instead, management has focused on raising $200 million in venture capital, having raised a quarter of the announced amount so far.

By 2022, the company intends to increase the aggregate hash rate of its sites to 4.5 EH/s.

As a reminder, blockchain hosting provider Core Scientific will go public in the fourth quarter via a reverse merger with SPAC, valued at $4.3bn.

At the end of July, Stronghold Digital Mining, a mining company with a focus on green energy, announced an IPO on Nasdaq.

Our Ethereum Classic price prediction tells you all you need to know of the latest ETC coin news to spot the best trading opportunities.