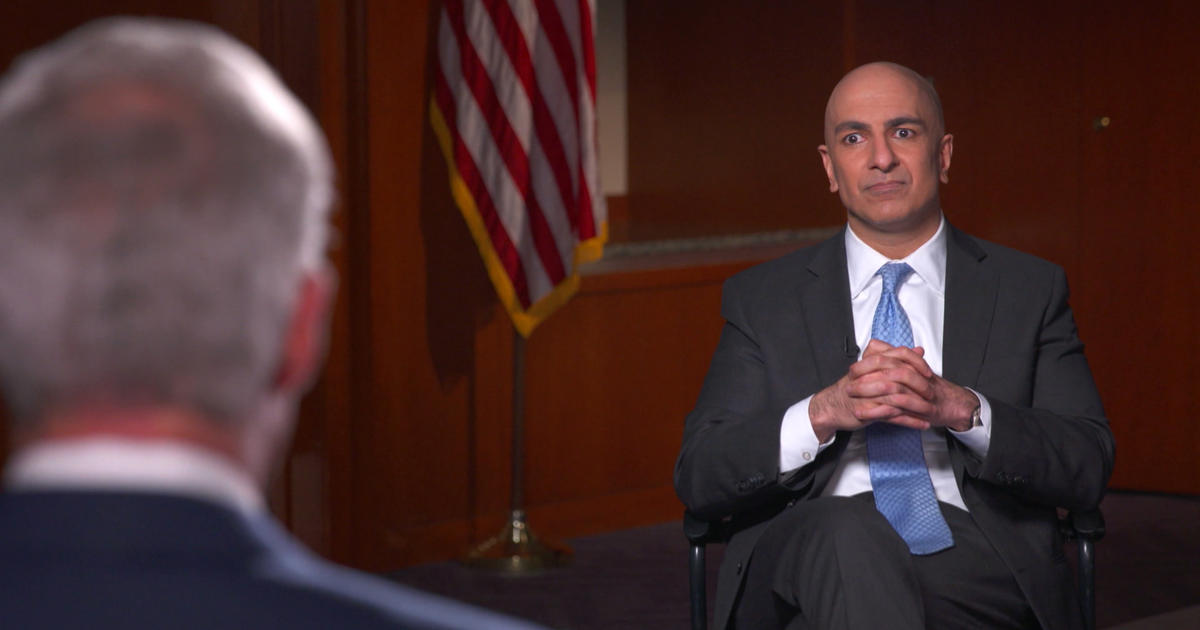 Federal Reserve Bank of Minneapolis president Neel Kashkari has criticised cryptocurrencies and questioned whether bitcoin could be useful to US citizens as an inflation hedge.

"Five or six years ago I was more optimistic about cryptocurrencies and bitcoin. So far, all I've seen is 95% fraud, hype, noise and confusion," Kashkari said.

The official also contrasted the open nature of cryptocurrencies with the state monopoly on the issue of money. He noted that "thousands of junk coins" have emerged, some of which are "obvious pyramid schemes".

Recall that in March, Fed chief Jerome Powell questioned the qualities of the first cryptocurrency as a savings and payment instrument.

He later said that the emergence of the digital dollar would hit the popularity of Bitcoin and Stablecoin.

Looking for the most secure place to buy Bitcoin with Paypal?
Buy Bitcoin: This is how it works. What Should You Look Out For?