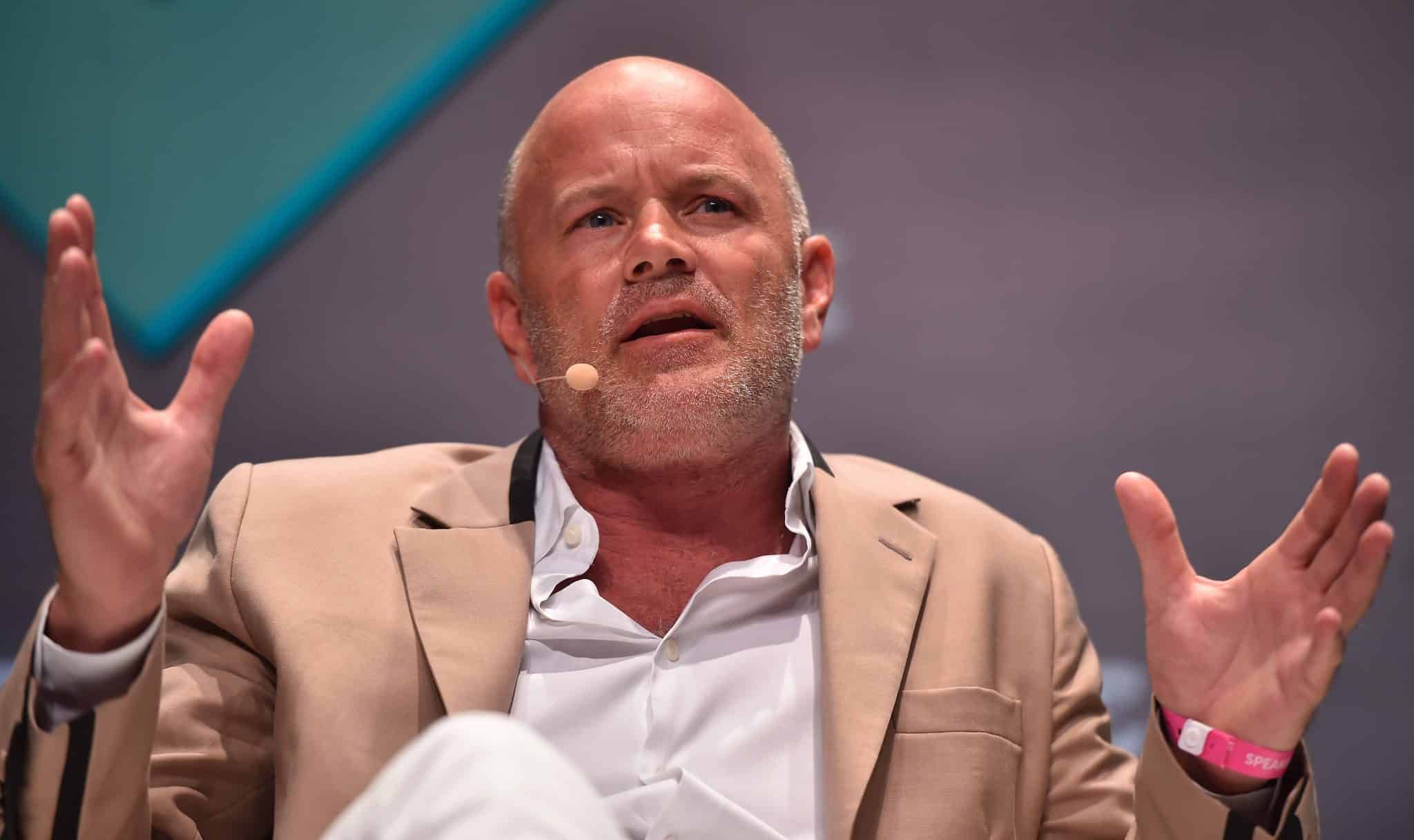 The founder of cryptocurrency bank Galaxy Digital, Mike Novogratz, said in a commentary to CNN that most altcoins will leave the cryptocurrency market in the coming years, while bitcoin will fundamentally change the financial system.

He also urged investors not to pay attention to the volatility of digital gold, but to look at the overall market picture.

According to him, the growing interest in bitcoin has to do with the underlying technology. Novogratz explained that cryptocurrency investors are not just interested in profits, they allegedly believe in fundamental changes in the financial system.

The head of Galaxy Digital predicted the price of bitcoin to rise to $500,000 in ten years. Within the same time frame, 75% of cryptocurrencies will disappear from the market, the investor is confident.

Recall that in early September, Novogratz called bitcoin "the next internet" that no investor wants to miss.

In June, he said that the first cryptocurrency will never become a payment instrument because its blockchain is not suited to it.

In our review we have shown how easy it is to Bitcoin exchanges comparison  and the same applies for the cryptocurrency. Bitcoin: Advantages and disadvantages at a glance.