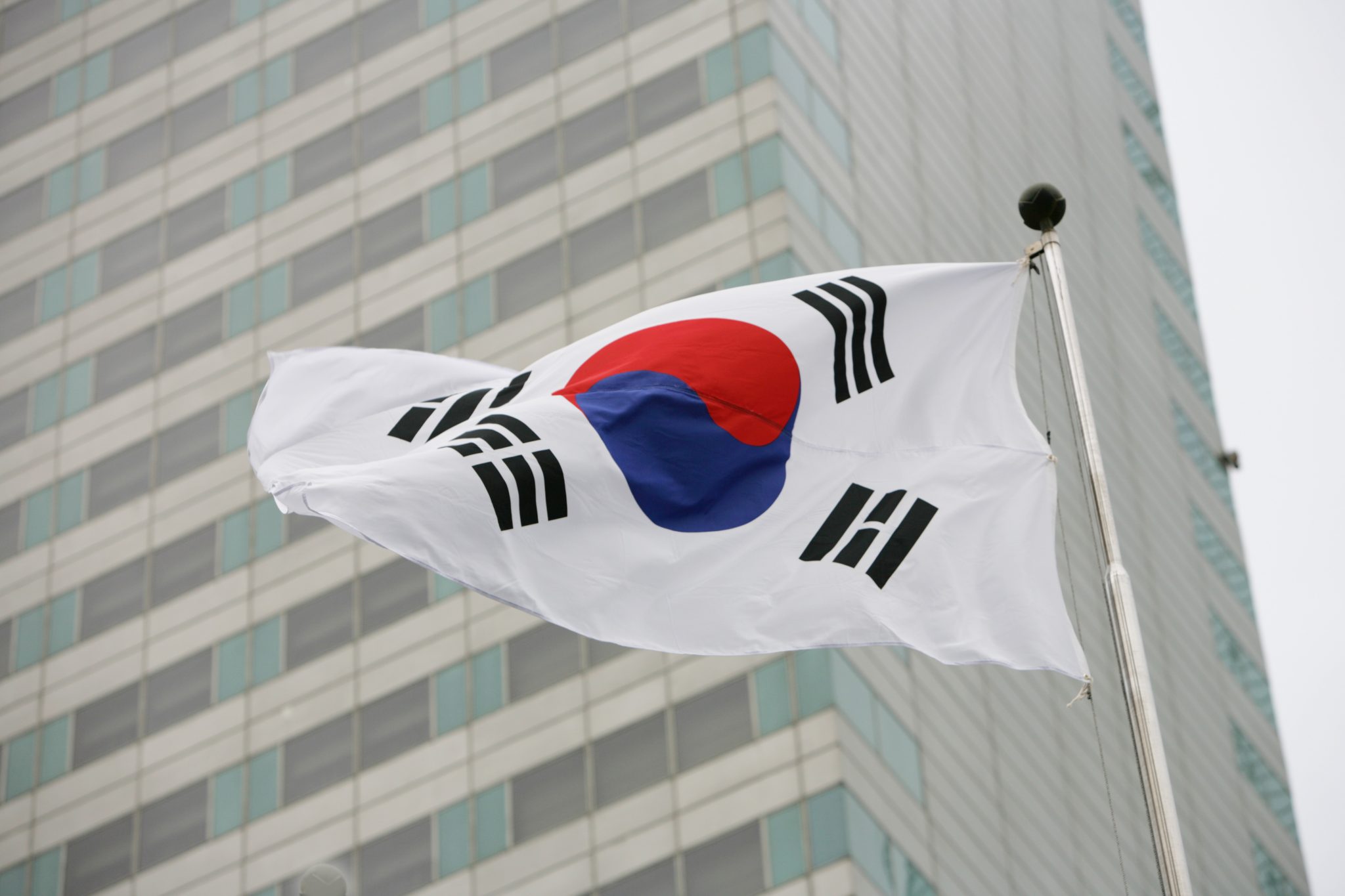 South Korea's Financial Services Commission (FSC) has accused a number of local cryptocurrency exchanges of engaging in illegal activities. This was reported by The Korea Herald, citing knowledgeable sources.

The regulator will stop the operations of 11 companies and report their offences to prosecutors and police.

These are small to medium-sized cryptocurrency exchanges. They have failed to meet the FSC's customer identification requirements with named bank accounts and are using "fraudulent collective accounts".

It is unclear which platforms have been targeted by the regulator. According to the publication's interlocutor, these companies will have to shut down business as the FSC will not issue them a permit to operate in the future.

Under the amendments to the Act on the Provision and Use of Information on Certain Financial Transactions, local bitcoin exchanges are required to register with the FSC by 24 September 2021. This requires them, among other things, to ensure that they comply with KYC procedures with their partner banks.

In April 2021, FSC chairman Eun Seong-soo warned of the risk of closing down all local cryptocurrency exchanges. Only the country's largest platforms - Bithumb, Upbit, Korbit and Coinone - have complied with the agency's demands.

Medium and small market participants use corporate bank accounts to accept user funds. Some companies have already announced that they are closing down business.

In July, Darlbit announced it was shutting down its trading platform and stopped serving customers. It said the reason was regulatory pressure and a cyber-attack that stole an undisclosed amount of funds.

The CPDAX platform also said it had ceased operations on September 1. Users have until August 31 to withdraw assets.

As a reminder, South Korean media reported in June that local cryptocurrency exchanges were considering filing a lawsuit against the country's government. Industry participants believe that regulators are shirking their duties by shifting responsibility to banks. 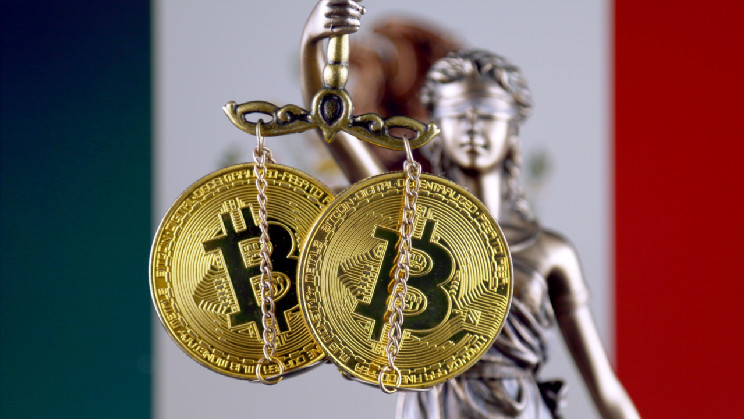 Ledger Nano S is one of the cheapest and best hardware wallet which also offers supports for DASH coins. You need to install the Dash app on the device.