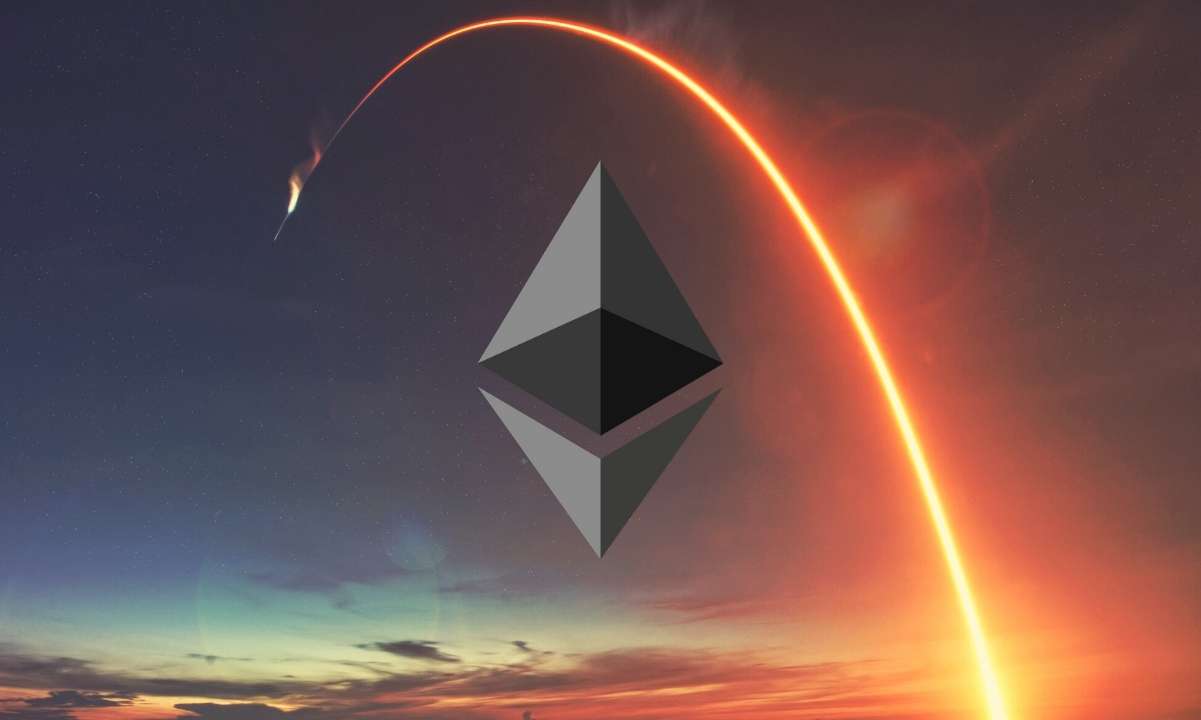 The Ethereum 2.0 deposit contract topped the list of the largest ETH addresses. Its blockchain holdings exceeded 6.8 million ETH (~$22.29 billion at the time of writing) - more than 5.8% of the cryptocurrency's market supply.

Wrapped Ethereum (WETH) is ranked second with a balance of 6.75 million ETH, while Binance, one of the cryptocurrency exchange's wallets, holds 2.3 million ETH.

Rounding out the top 10 is the Polygon ecosystem bridge contract. It has blocked 660,883 ETH.

In August, the number of active Ethereum 2.0 validators exceeded 210,000. On average, the number increases by 557 daily.

Ethereum 2.0 deposit contract will only grow in the near future - withdrawals are blocked until the merger with the current version of the protocol.

According to Staking Rewards, Ethereum 2.0 is the third most valuable asset in Staking (after Cardano and Solana).

As a reminder, Ethereum founder Vitalik Buterin said that the merger of the two blockchains will take place in about six months.

Looking for the most secure place to buy Ethereum?
Buy Ethereum: What Should You Look Out For When Buying Ethereum Cheap & Safe?