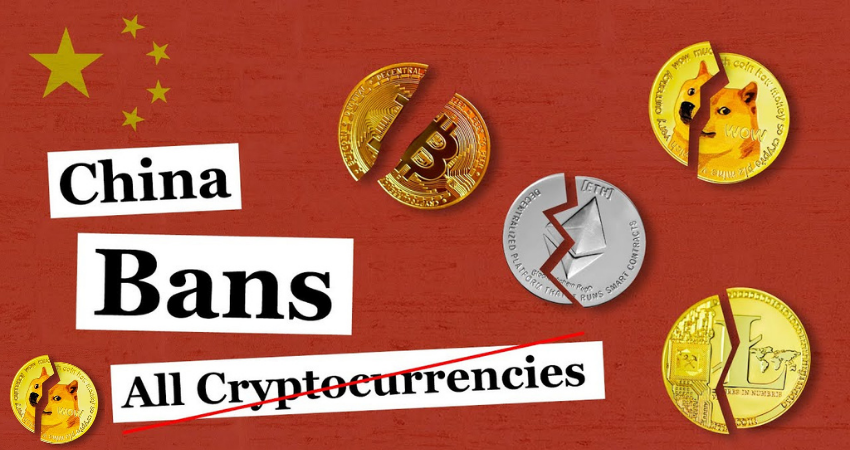 Using the Greatfire.org tool, analysts concluded that the "Great Firewall of China" had shut down access to the popular platforms. Exactly when this happened is unknown.

The information was confirmed by 8BTC.

Seems like both @CoinMarketCap and @coingecko blocked IPs from China.

CoinGecko said it had not taken any measures to restrict China's access to the service.

With a new wave of crackdowns on the crypto industry in China, VPN services to circumvent blockades are growing in popularity, as well as the Telegram messenger.

"Fearing government persecution, administrators of many cryptocurrency-related chats on Chinese messenger WeChat have either changed group names or deleted them to migrate to Telegram," the publication wrote.

On 24 September another crackdown on China's cryptocurrency industry came to light. China's State Committee for Development and Reform pointed out the negative impact of mining on the environment and its "insignificant" contribution to the country's economy.

As a reminder, Ethereum's largest mining pool, SparkPool, announced that it would stop serving Chinese users and then halt operations outside the country.