Square and Coinbase invest in African bitcoin exchange in $15m round 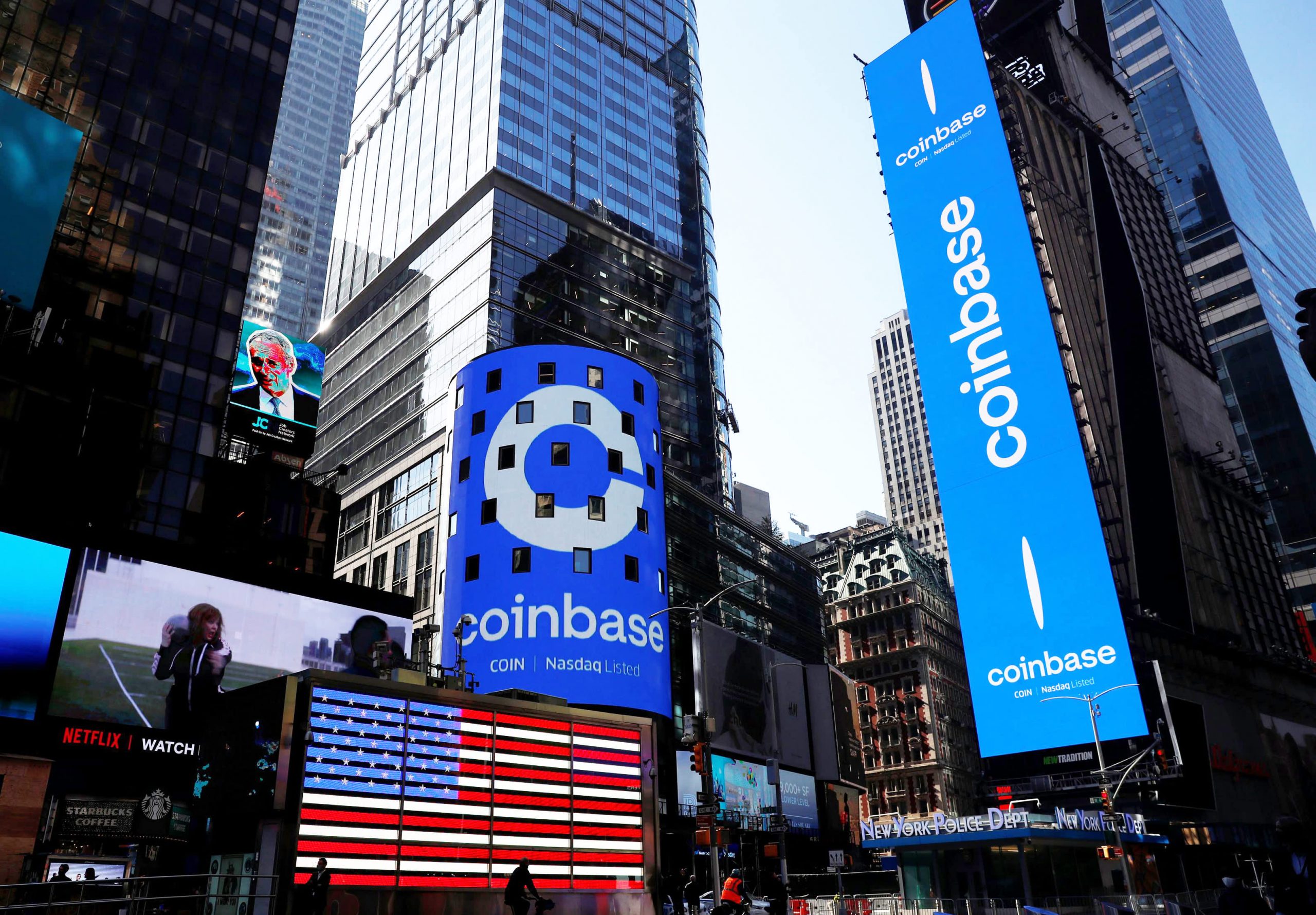 African cryptocurrency exchange Yellow Card has raised $15m in a Series A funding round. It was led by Valar Ventures, Third Prime and Castle Island Ventures, with participation from Jack Dorsey's Square and Coinbase Ventures.

“Our mission has always been to make crypto accessible anywhere and everywhere across the African continent. Now, we have the backing to make that a reality, alongside an amazing team of investors who share our vision,” said YC's Chris Maurice.

Other investors in the platform include Blockchain.com Ventures, Polychain Capital, BlockFi, Fabric Ventures, Raba Partnership, MoonPay, GreenHouse Capital and others.

Yellow Card was launched in Nigeria in 2018 and operates in 12 countries. It has the largest geographical reach on the continent, according to its data. During the pandemic, the number of users has increased 30-fold.

The exchange's team of 110 people is based in 16 jurisdictions.

The platform provides the ability to trade Bitcoin, Ethereum and USDT.

Earlier, Chainalysis analysts included six African countries in the top 20 ranking of global cryptocurrency adoption. According to the experts, the volume of digital asset transactions on the continent has increased 13 times in a year.

Recall that Arcane Research has named the continent as the most promising region for cryptocurrency development. A similar opinion was expressed by Jack Dorsey.

Coinbase doesn't offer fee-free trading. However, its fees are low compared with even the best crypto exchanges that charge fees and commission.