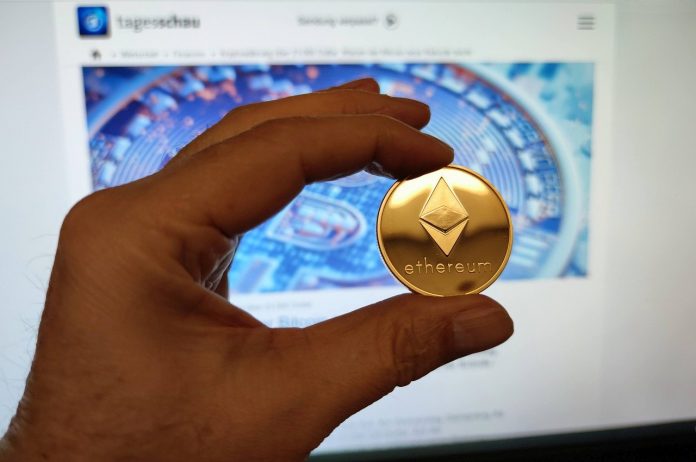 Ethereum's "London" hard fork starts today. It includes the improvement proposal EIP-1559, which will put deflationary pressure on ETH. What does this mean for the exchange rate?

Most coins in the crypto top 100 are in the green today, led by Ethereum. The second largest cryptocurrency by market cap is up over 8% in the last 24 hours.

EIP-1559 is going live today! I am very excited to see all the work that went into it come alive And among all the excitement for the burn, I wanted to share a little more about why this mechanism is in place

The price of ETH is now just below 2,700 dollars. This is the highest level in over a month. The upward movement began yesterday evening - shortly before a major upgrade for the network. The cryptocurrency's so-called "London" hard fork includes several changes to the Ethereum code, including the now very well-known proposed improvement EIP-1559.

For example, EIP-1559 changes how transactions are structured on the network. Currently, the process is somewhat opaque, as users can basically only estimate how much they need to send to the miners who process the transactions in order for their transactions to be considered relatively quickly. EIP-1559 will introduce a basic fee, which should lower the transaction costs somewhat and make them more transparent.

Normally, this kind of code change wouldn't get people over the moon. However, EIP-1559 is doing something else besides changing the fee structure: It also burns the transaction fee. Instead of paying it out to miners (who still receive tips and 2 ETH in block rewards for each block they process), it takes the base fee out of circulation by putting it in an inaccessible wallet.

Tim Beiko, a developer at the Ethereum Foundation who is coordinating the upgrade, says: "EIP-1559 will lower the rate at which new ETH is produced. If the network is congested and base fees rise above 150 gwei (a measure of cost) in response to demand, the network would actually consume more in transaction fees with each block than it produces.

This means: ETH will face some deflationary pressure after the change - similar to how Bitcoin's supply tightens every four years when BTC mining rewards are halved. Prices usually rise when supply is tightened.

It is questionable whether the impact of this deflationary pressure is already priced into the current price, as the ETH price has already more than doubled since the beginning of the year. If today's upward movement is any indication, traders have assumed that Ethereum currently still has room for growth in the short term. One analyst, for example, expects Ethereum to explode in price due to the EUP-1559 upgrade. 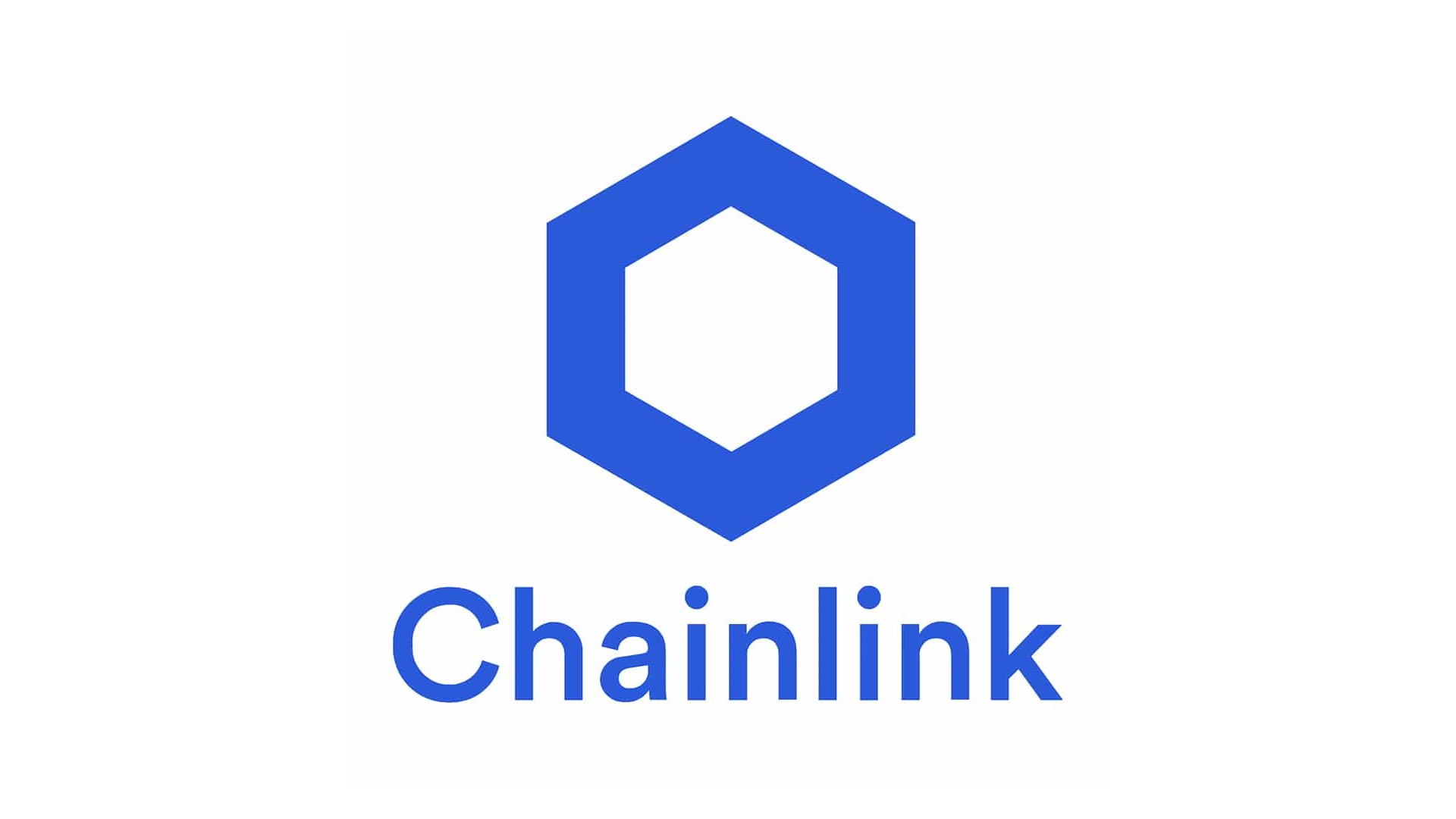 Read this review on ChainLink Coin to learn more about it, or check our list of 750+ other cryptocurrencies to find your best crypto coins to invest in.