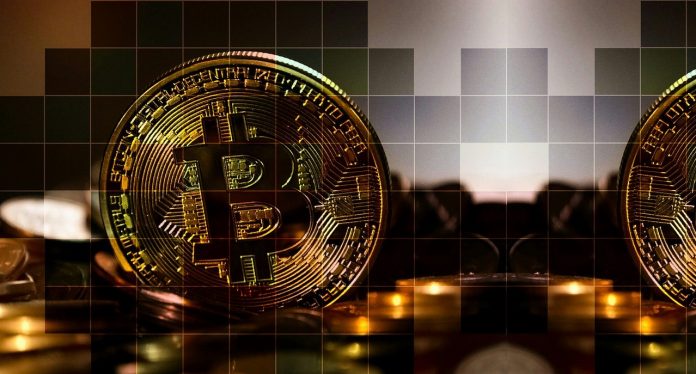 US economist Steve Hanke speaks out on El Salvador's Bitcoin law. He says: The law could be a trigger for international sanctions against the Central American country.

It's no secret that Hanke is an avid opponent of the leading cryptocurrency. He recently called the move to make Bitcoin legal tender in the country "stupid". He believes El Salvador's economy could collapse as a result.

Bitcoin advocates may dismiss Hanke's comments. But what is the reasoning behind his thinking?

To justify his Bitcoin stance, Hanke calls El Salvador's Bitcoin law a "coercive law". He gives the example of a grocery store owner who has no choice but to accept Bitcoin as payment for food.

"It actually makes it a forced payment method because it forces every recipient, let's say a merchant, you run a grocery shop. If someone comes in with bitcoin and wants to buy food, you are forced to take it. So it's a compulsory money law."

However, Strike CEO Jack Maller has already addressed these concerns in a recent CNBC interview. According to Maller, no one is forced to hold Bitcoin or even accept it as a form of payment.

Maller clarified that the Bitcoin law is more about interoperability with the existing dollar system. Users of the national wallet can switch between BTC and dollars. This way, he said, a merchant who prefers to receive dollars can also opt to do so. 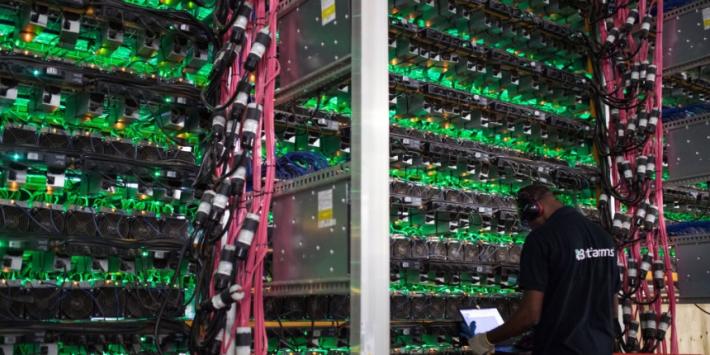 President Bukele unveiled the official national bitcoin wallet, called "Chivo", in late June. The wallet works on the Lightning Network - making it fast and cheap to use.
Hanke says it's about hiding illegal activity

According to Hanke, El Salvador would have enjoyed numerous economic benefits from a dollarised system - such as rising exports and the consistently lowest inflation rate in Latin America. If this is so, says Hanke, why would anyone want to abandon dollarisation in favour of Bitcoin?

In answering the question, Hanke turns to the standard anti-crypto answer: to encourage crime.

"The more you look into it, the clearer it becomes that dark forces and probably criminal backers are behind it."

To support his argument, Hanke points to the recent US State Department memo that named 14 members of the government of El Salvador in connection with nefarious activities.

"They named 14 El Salvadorans who were bad guys, linked to undemocratic activities, corruption, money laundering, you know, everything under the sun. And 11 of those 14 that were named are close to the president of El Salvador, Bukele."

Following this theme, Hanke says the Bitcoin law, when "looked at under the bonnet", is designed to facilitate criminal activity and turn the country into a "money laundering paradise".

Hanke remains adamant that there is no such criminality in El Salvador's dollar system. He suggests that the Bitcoin law will further strain international relations - precisely to the point where sanctions could come.

Bitcoin wallets offer secure storage for your crypto assets and are usually available through online software or external hardware. Is Bitcoin Lifestyle Legit?