Cream Finance reported a refund of 5152.6 ETH after the hack. The hacker received 10% of the amount 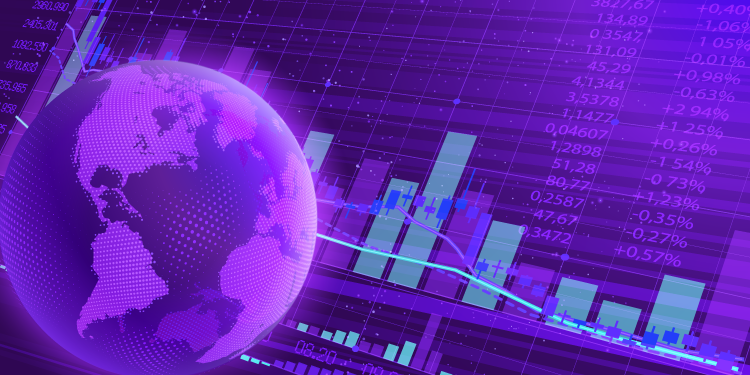 Three weeks after the hack, the developers of decentralised protocol Cream Finance have confirmed that the project has managed to recover 5152.6 ETH (approximately $16.7 million at the time of writing) by identifying the hacker with the help of the community.

Following the exploit on 31st August, we fully committed ourselves to retrieving the stolen funds for our community. We would like to confirm that 5,152.6E was recovered.

Two security researchers under the nicknames losslessdefi and pcaversaccio helped Cream Finance track down and identify the hacker. They received the equivalent of 50% of the stolen amount - 2,576.3 ETH ($8.3 million) - as part of an ongoing bounty program.

To ensure a full refund, representatives of the project allowed the hacker to keep 10% of the stolen funds - about 515 ETH (about $1.6 million) as a reward for the discovery of the error.

The developers of the protocol later said they were willing to reimburse the victims for their own losses by deducting 20% of the fees. The developers also announced that they would pay 10% of the stolen amount to the hacker if he returned the funds.

On 8 September, the hacker transferred most of the stolen sum of 5152.6 ETH to Cream Finance's multisig wallet.

Best Bitcoin wallets. Of the best wallets for storing and managing New cryptocurrencies reviewed. Buy Bitcoin: The Best Crypto Exchanges & Crypto Brokers. What does the ETH crypto sector mean for the crypto market?