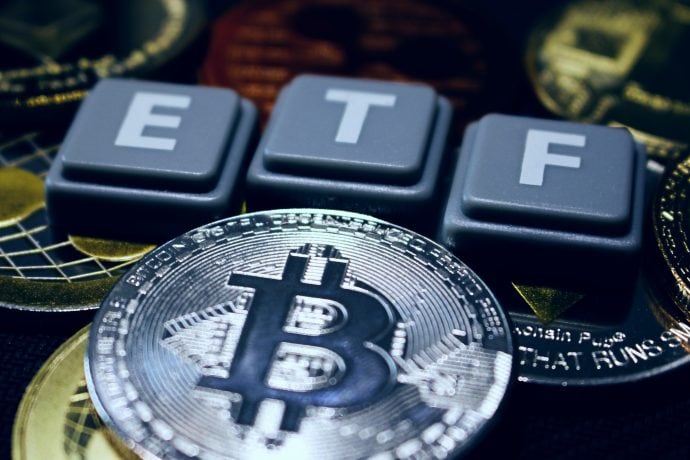 Management company Evolve Funds Group has received regulatory approval to launch the Evolve Cryptocurrencies ETF based on bitcoin, Ethereum and other cryptocurrencies.

Evolve Funds Group Inc. is launching Canada’s first multi-cryptocurrency exchange-traded fund (ETF) on the Toronto Stock Exchange today. It aims to provide a less volatile fund for advisors whose clients want to get into that market.

The exchange-traded fund will be listed on the Toronto Stock Exchange under the ticker ETC (in Canadian dollars without hedging) and ETC.U (also without hedging in US dollars).

At launch, Evolve Cryptocurrencies ETF will invest in the firm's previously launched Bitcoin ETF (ticker symbol EBIT) and Ether ETF (ETHR). In the future, the entity will also be able to invest in other cryptocurrencies approved by the regulator.

"With this diversification, investors will be able to reduce investment volatility," said Raj Lala, CEO of Evolve.

As a reminder, at the end of September, SEC chief Gary Gensler confirmed that the Commission would approve bitcoin ETFs, which would be based on CME-traded futures and comply with the Investment Company Act of 1940.

In August, Bloomberg experts predicted SEC approval of a bitcoin-ETF by the end of October.

Our ETH price prediction tells you all you need to know of the latest New cryptocurrencies coin news to spot the best trading opportunities. The trading app test winner.