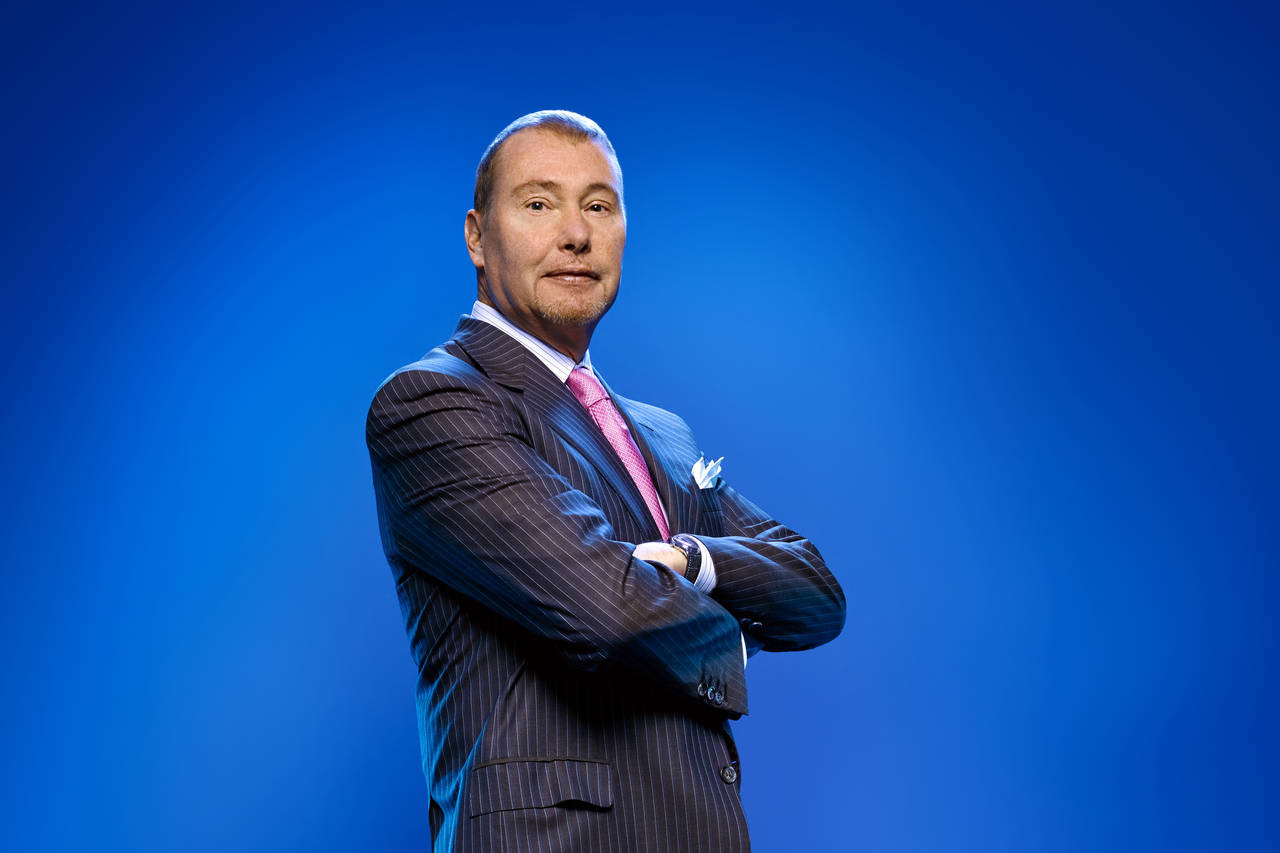 Jeffrey Gundlach, head of management company DoubleLine Capital, called the bitcoin chart "frightening" and predicted a drop in the price to $23,000. This was reported by CNBC.

The expert conceded that in the long term, the first cryptocurrency will show better dynamics than the US dollar. But over the shorter term, he saw risks of realising a head-and-shoulders reversal pattern.

"I don't trust this pattern, but this time it looks quite convincing. I have a feeling it will be possible to buy bitcoin below $23,000 soon," Gundlach said.

The broadcaster noted that DoubleLine Capital's CEO could be referring to a potential break of the "neck" line near $30,000, while the "head" emerged in April after hitting a record high.

The billionaire admitted that he was betting on the first cryptocurrency continuing to rise. At the same time, he did not dismiss the notion that bitcoin is "an extremely speculative and volatile asset".

Jeffrey Gundlach predicted a "significant weakening of the dollar". He cited the US trade and budget deficit as the reason.

"In the short term, the US national currency could strengthen to some degree. In the long term, the dollar is doomed," he suggested.

The CEO of DoubleLine Capital rejected the possibility of a personal investment in digital gold.

"I don't have that risk tolerance in my DNA when I have to worry every day about whether bitcoin is down 40%?" explained Gundlach.

Recall that in February, the head of DoubleLine Capital described bitcoin as a better investment than gold.

In November 2020, Gundlach described the first cryptocurrency as insurance against inflation, but refused to believe in the success and anonymity of the digital asset.

Regulators across the world are cracking down on cryptocurrencies like bitcoin and the crypto exchanges. In the latest move, the UK's financial regulator doesn’t have the power to stop investors from buying and selling cryptocurrency using the exchange.