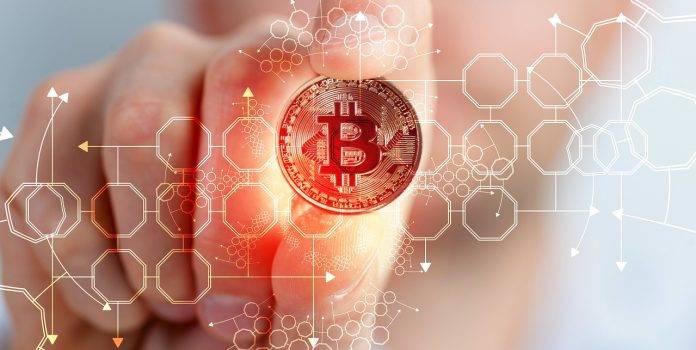 Despite continued rejection at $35k, Bitcoin could be well positioned to rise to $38,000 this week - and beyond. On-chain data provider Glassnode talks of the "calm before the storm".

The analyst believes it is likely that this will happen. He explains:

"I think Bitcoin will make a breakout to the upside. I wouldn't be surprised if bitcoin trades around $38,000 in the days of this week."

I wonder if it will come to that. Currently (time of this writing), Bitcoin is admittedly down 3.36% in 24 hours. However, the much-cited on-chain data provider Glassnode is also optimistic about Bitcoin's short-term prospects.

In a recent analysis of the markets, the researchers comment: it has been an "impressively quiet week". And:

"It's starting to feel like the calm before the storm, as subdued and quiet activity appears across both spot, derivatives and on-chain metrics."

So is an explosive bitcoin movement coming soon? The data seems to suggest so. According to Glassnode, bitcoin miners are also starting to accumulate again.

"To support this thesis, the Miner Net Position Change metric has returned to accumulation. This suggests that the selling pressure coming from miners is more than offset by accumulation among operational miners."

Also rising is the hash rate. This was at its lowest level since August 2019 on 28 June, but has since risen by 32%. This could be a bullish sign and mean that almost a third of hash power has returned since the recent slump.

According to Glassnode, this could be because miners in China have successfully moved hardware, or previously obsolete hardware has been dusted off and is coming back into use.

The accumulation theory is also supported by the so-called stock market outflows. These have risen in the last fortnight. Background: in order for traders to sell their coins, they move them to centralised exchanges, for example. The opposite happens when there is no intention to buy: Then traders withdraw their coins from the exchanges. These are the so-called exchange outflows.

Glassnode now comments: Traders withdraw around 2,000 BTC per day from the exchanges - especially in the last two weeks the exchange outflows have increased. In addition, withdrawal fees have risen - and deposit fees have fallen. The researchers' conclusion:

"If this continues as a structural trend, it could support the thesis that pressure from the sell side is easing."

Bitcoin is the cryptocurrency that started it all. But mining bitcoins consumes huge amounts of energy, and competition threatens to dethrone the original blockchain-based money.